New movies are back, but they’re all old 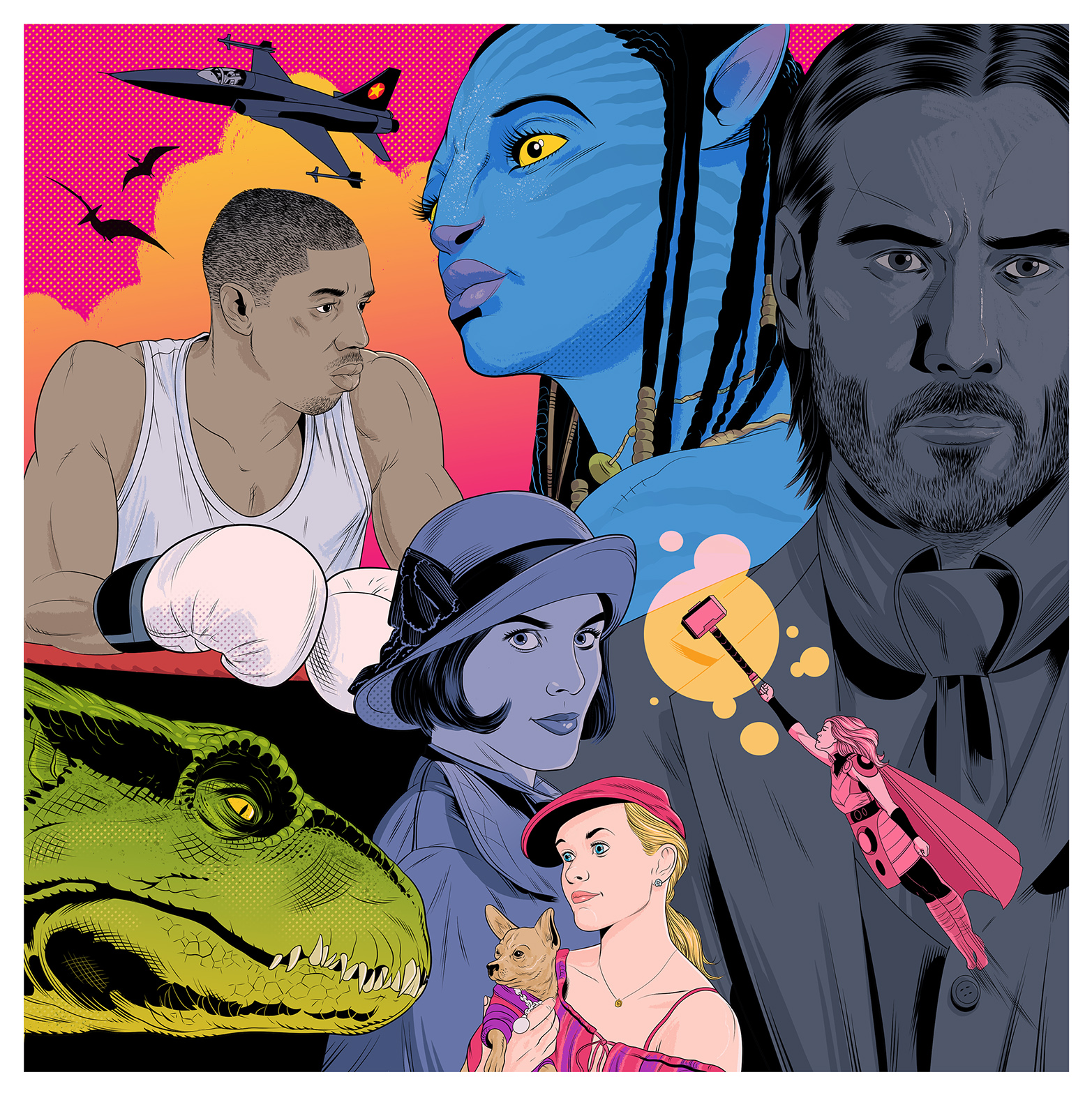 Big blockbuster productions have been endangered by the rise of streaming and the pandemic, so Hollywood isn’t taking chances on anything new. From Disney hits to period dramas, movie studios in 2022 will have sequels to every kind of movie, and almost nothing else.

The TV series Downton Abbey, about the residents of a posh English home in the early 20th century, was such a hit that the cast and writer reunited for a 2019 film, which took the show’s aristocrats and servants into the late 1920s. Now they’re back for a second movie, which, as the title implies, will bring them closer to the era when everything fell apart for England and the world.

In 2001, Reese Witherspoon played Elle Woods, a rich girl from California who enrolls in Harvard Law School, and this premise managed to sustain a 2003 sequel, a direct-to-video spinoff and a Broadway musical. Now Witherspoon is returning to the franchise, playing Elle as an experienced lawyer in her 40s who somehow still gets underestimated just because she has blond hair.

Canadian star Keanu Reeves recovers from the pandemic-fuelled underperformance of his last sequel, Bill & Ted Face the Music, by releasing a fourth go-round as a professional killer who kills lots of other, worse killers.

Tom Cruise has been a king of sequels ever since he made the sequel to The Hustler. So it’s fitting that he has two movies on this list. First, his early film Top Gun gets its much-delayed follow-up, which asks the question: what does a cocky military pilot from the 1980s do now that everything is done with drones? Then, shortly after his 60th birthday, he’ll be back to the Mission Impossible franchise, which he’s been starring in since 1996.

Director Colin Trevorrow’s first film since getting fired from a Star Wars sequel is a sequel to his 2015 sequel Jurassic World. One of the producers has already announced that the film is intended to set up future sequels where humans and dinosaurs learn to coexist.

In what is known as “Sequel Escalation,” Marvel’s fourth Thor movie will feature two Thors: Chris Hemsworth is back as Thor, god of thunder, but Natalie Portman is returning as Thor’s girlfriend, who somehow also turns into Thor when she picks up his enchanted hammer.

READ: James Bond: The evolution of an iconic franchise—and the coolest secret agent of all time

Michael B. Jordan became a superstar in 2015 in the spinoff of the Rocky franchise; the first two films had Adonis Creed (Jordan) training for boxing matches under the watchful eye of Sylvester Stallone as Rocky. Stallone won’t be returning for this third installment, making it the first Rocky movie without him, while Jordan is making his directorial debut, which means he’ll get to direct himself in an inspirational training montage and a big final boxing match.

It’s taken Canadian director James Cameron over a decade to make this film, thanks to his notorious perfectionism about special effects. But he’s finally giving the world—and Disney, which bought the franchise while he was working on it—a sequel to his environmentalist science fiction epic about a future where humans have rendered Earth nearly uninhabitable. We’ll see how audiences respond now that that future is already here.