Emma Donoghue follows up Room with tale of a miracle girl 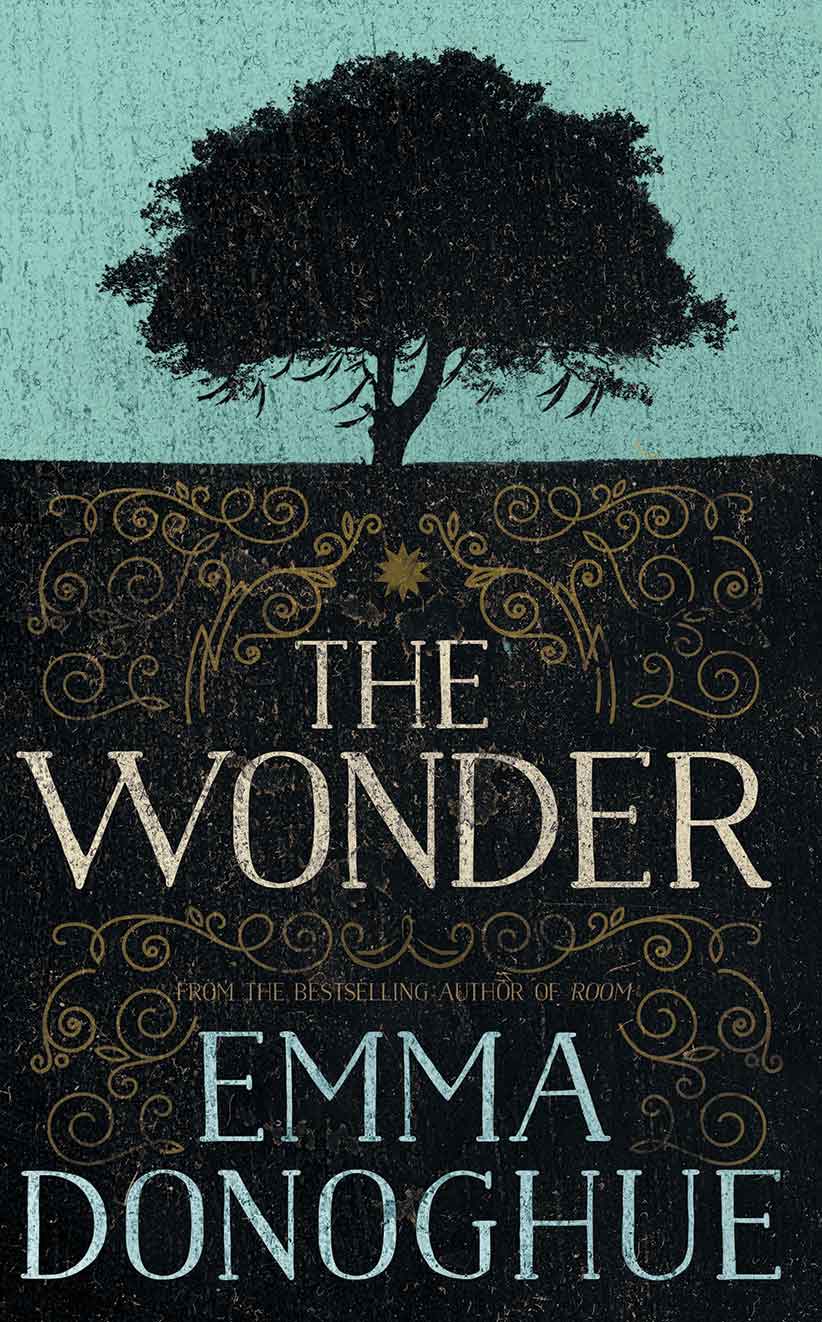 The ostensible “wonder” in Emma Donoghue’s latest novel is Anna O’Donnell, a strange, pious 11-year-old in 1850s Ireland who appears to be subsisting—scratch that, thriving—without food. The actual wonder is that Donoghue has written two novels about a child confined to a room in which a woman tries to protect her (or him) from nefarious forces.

Unlike the mother in her runaway bestseller Room, however, Anna’s might well be a driving part of those forces. The suggestion is certainly there in Donoghue’s cadaverous description of bony-shouldered Rosaleen O’Donnell’s “stone-grey eyes,” her “smile holed with dark.” The protector role goes instead to Lib, a nurse brought from England by the village doctor, who tasks her with observing Anna for two weeks to test the veracity of the family’s claims. It’s from Lib’s close-third-person perspective that the story is told.

Her training in Crimea under Florence Nightingale having engendered a deep respect for the rigours of the scientific method (her meticulous note-taking will play a key part in unravelling the mystery), Lib goes into her assignment deeply dubious, even hostile, to her young charge. It’s clear to her that not just Rosaleen but the entire community stand to benefit from the “miracle” that began after Anna’s first Catholic communion four months previously (the “fasting girls” were a phenomenon in Britain and Europe starting in the 16th century). The O’Donnells’ modest cottage has already been host to a steady stream of alms-bearing pilgrims.

Indeed, a week into Lib’s watch, Anna’s relentlessly sunny disposition is undercut by signs of physical deterioration. The nurse’s skepticism soon gives way to concern, then the chilling possibility that her presence could actually abet the girl’s death.

Pitted against the Church’s self-interested obscurantism, science and journalism emerge as the novel’s true heroes—the latter represented by a young (and, ahem, single) male reporter from Dublin who morphs from Lib’s irritant to her ally. It’s a tension that also gives the novel some interesting contemporary relevance.

Clever and seductive as its premise is, the novel is ultimately marred by the explanatory overwriting that has sometimes affected Donoghue’s work in the past. Donoghue’s prolificacy extends not just to books (she’s written nearly 20) but to the page: cudgel-like repetition is too often used as a means of emphasis. That, combined with too many ponderous nudges and winks, means there’s little we don’t see coming from early on. Plot-wise, there’s little to wonder about in The Wonder.