With its lived-in performances and unsettling tone, the Swedish film might just be the most intense experience you'll have in a theatre all year. 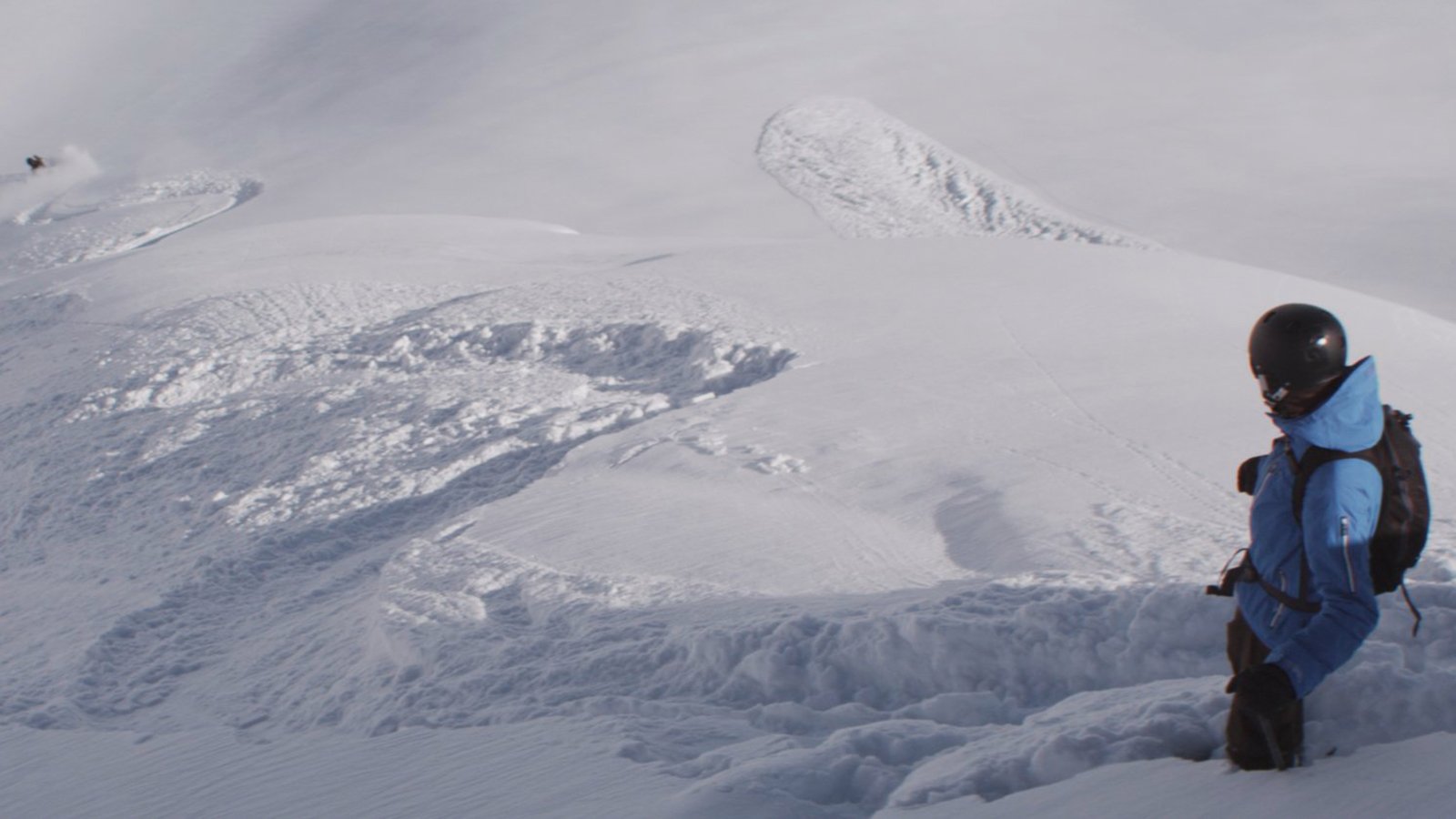 Perhaps no film united critics more at this year’s Toronto International Film Festival than Ruben Östlund’s Force Majeur. The morality tale, set at a pricey ski resort in the French Alps, is an intimate and darkly hilarious look at how one father’s split-second act of cowardice threatens to tear apart his entire family. With its lived-in performances and unsettling tone, the film—which opens in Toronto on Oct. 31—might just be the most intense experience you’ll have in a theatre all year. While in Toronto to promote the picture, the Swedish director talked with Maclean’s about shame, cinema and skiing.

Q: The film see-saws between intense drama and unexpected bursts of comedy. How did you ensure those two extremes mixed so well?
A: I like to throw audiences up and down an emotional roller coaster. It’s not a genre movie—it’s neither a comedy nor a drama—but it’s in between. It has a more observational or voyeuristic style about it, like life, which can be funny and tragic at the same time. The most dramatic events often seem trivial to those outside of them.

Q: There are a number of scenes where it’s very tense, only to be broken up by absurdity.
A: I once saw this YouTube clip about how much we know about the universe. The camera zooms out from Earth to about eighty billion light years away or something, and I realized the triviality of family conflict is meaningless, ultimately. But when you’re close to the situation, the feelings of shame are very powerful. I like to be able to step out of the situation and put it in context—to show that there are other conflicts that are much more important than the relationships we put so much time into.

Q: You also get that sense from the way the family’s hotel is shot. It’s this massive complex that almost dwarfs their problems.
A: The resort we shot at, in Savoy, France, is almost like a ghetto: a complex just placed down in the middle of nature. It’s something they created in the ’50s or ’60s, where they had a plan to just build and build around nature itself. The notion of ski resorts—and how they place civilized man in the middle of nature—is such an interesting and metaphorical place for the film to be set in.

Q: You got your start making ski documentaries.
A: Ski films, we called it. Basically filming skiers who are trying to do as many spectacular things as possible. They were targeted to dedicated skiers or those interested in free skiing, out-of-bounds skiing, off-base skiing. When I was 20 to 25, I was travelling around Europe and North America, filming in the winters and editing in the summers. Then I was accepted to film school and I left the ski world behind me. Since then, I’ve been trying to find an idea that takes place in a ski resort so I could go back. But it was hard to find something interesting enough to take place there, where people are so wealthy and in control of their lives.

Q: What was the spark for the eventual idea?
A: It was the avalanche situation. I saw a YouTube clip with a group of people watching an avalanche tumbling down a distant mountain, and I was interested in those three seconds where the cheering goes from joyful to sheer panic that the avalanche is going to make its way to the crowd. The two emotions were so close to each other. I was thinking, what if a family was there? I told the incident to a friend of mine, and he wondered what would happen if only the father ran away. Immediately I knew we could build a film around it.

Q: Did you do any research into the psychology behind cowardice?
A: I heard of two sociological studies. One was about airline hijackings, and the frequency of divorce that happens to couples who go through one. You see a side of your partner you have never expected. The other study was about ferry catastrophes, and it was looking at the myth of the Titanic and how women and children should go in the lifeboats first. The stats say that women and children actually die, and the ones that typically survive are men of a certain age. Our myth of the captain going down with the ship almost never happens, yet the most reproduced role in cinema is that of the male hero. It’s interesting that even though we have a culture that is teaching us to be heroes, our survival instinct is completely different.

Q: Have you ever witnessed an avalanche?
A: Quite a few, but luckily I never got caught in one. I was always in the distance, filming.