How do men age? Here's why the answer is 'poorly'

An evolutionary biology book from Richard G. Bribiescas explains why men are doomed 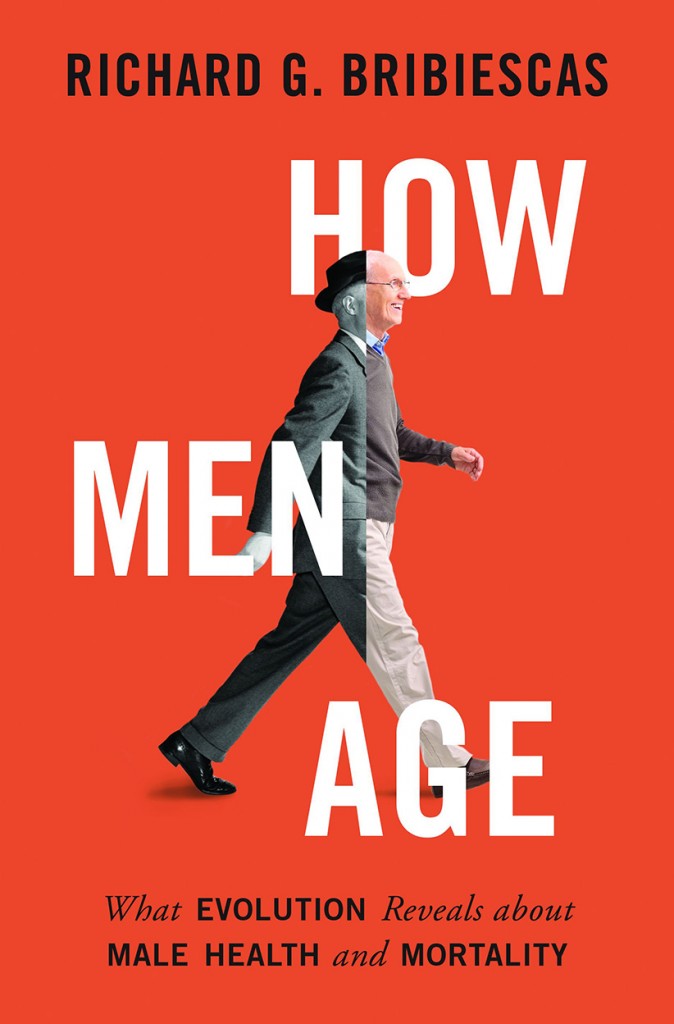 How Men Age by Richard G. Bribiescas (No credit)

Badly, in a word. There’s nothing newsworthy about that, of course; elderly male squirrels have their problems, too. But the lens through which Bribiescas views the issue, evolutionary biology, offers a nuanced explanation of why, during almost every phase of human life, men die at a higher rate than women, despite the latter’s own health risks, including childbirth and male violence.

Bribiescas, a fiftysomething Yale anthropologist, notes how natural selection has shaped our species to ensure more boys than girls are born, although the process remains elusive. (Possible causes include: more X chromosome-bearing sperm than Y-bearers, a fertilization process biased in other ways, and “unequal attrition during gestation.”) The species needs a larger pool of males to start with on account of the, uh, post-gestational attrition.

That spikes in early manhood, when male risk-taking (and war participation) peak. In a demonstration of Bribiescas’s stress on the intersection of biology and culture, he cites research indicating that the excess of young male mortality over female in America tripled between 1931 and 1981, as much during peacetime as in war, with the main factor being new ways of travelling at great speed. Now that Western culture is more accepting of female risk-taking, the gap is narrowing. But not disappearing.

Men who survive their youth become good at avoiding immediate risks, but not the longer-term ones—they still smoke, drink and do drugs more, and eat worse than, women—and they continue to avoid preventive medical care. But even males who avoid those behaviours, generally those with spouses, will not find the playing field level.

The primary culprit, perhaps unsurprisingly, is testosterone, and not just because of its role in prompting risk-taking. The contribution of evolutionary biology to thinking about men’s longevity is to emphasize that natural selection is concerned with reproductive success, not health afterwards. Testosterone is vital to the first, but it is of no evolutionary importance that it also suppresses immune function and thus males’ ability to fight off disease—men are simply more fragile than women.

That’s why, writes Bribiescas, the current state of equilibrium between him and his wife—they eat the same food, live the same sort of lives physically and pay the same attention to their health—is statistically liable to last right up to when “she picks out my headstone.