How to fix the Junos

The Junos are tired and need a kick in the pants. Adrian Lee has some suggestions. 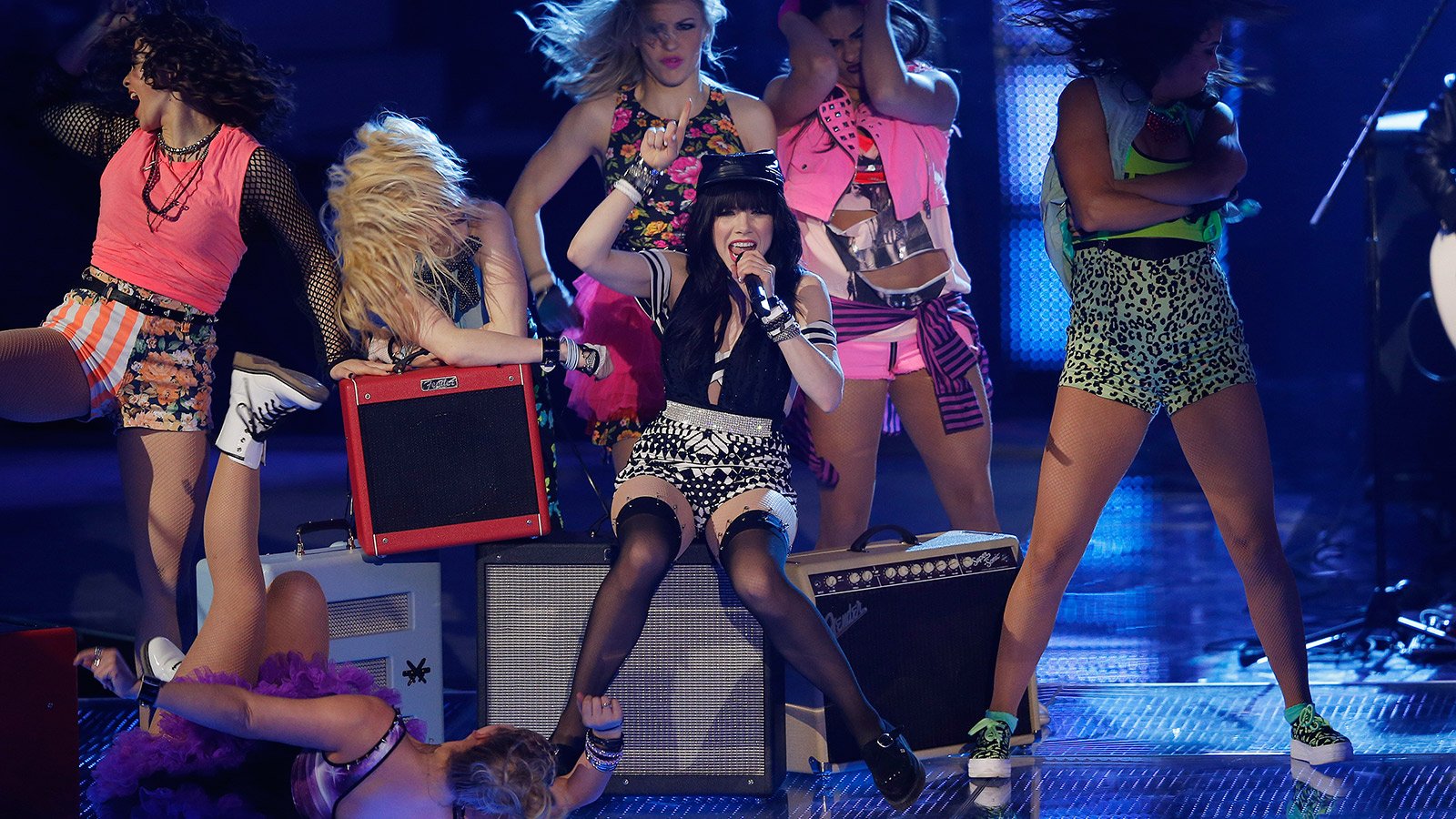 The Juno Awards are this Sunday night (9 p.m. EST on CTV) but if you didn’t know, you can be forgiven. Undeniably, the awards are Canadian music’s biggest night, and the ratings have generally held strong. According to BBM Canada, after a dismal showing in 2009, the audience has ranged between 1.5 and 2.4 million viewers, with no fewer than 6.5 million homes at least popping in to see what was up. But the Junos are lacking in cultural capital. For the most part, the Junos are the same old artists making the same old appearances, earnestly accepting the same old awards. This year, at a time when Canadian music is becoming rich in genres outside of our typecast sound—the dad-rock of the Tragically Hip, the country blasts of Blue Rodeo—Bachman-Turner Overdrive is receiving a tribute. Need we say more? The Junos need a kick in the pants. Here’s how to fix them.

1. CANADA IS NOT AMERICA

And we shouldn’t try to be. Of course, that never stops us from trying. When William Shatner hosted the 2012 Juno Awards, the press release came with this quote from him: “I wanna be a rock star! And what better place to start than Canada, and not just because my U.S. visa has expired.” Last year, host Michael Buble called in some favours by bringing in a who’s who of B-list stars to make cameos in an introductory video. The highlights: Gerard Butler, Kelly Ripa, Dr. Phil. This year, we’ll be graced by a performance by OneRepublic—a band from Colorado probably best known for a song that came out seven years ago.

Pierre Juneau, the first chairman of the CRTC, and the man for whom the award is named, would surely be turning in his grave. So forget the American cameos. Let’s show off the best of what we do, across disparate genres.

This year, the performers will include Arcade Fire (via video), the pseudo-Canadian Robin Thicke, Sarah McLachlan, Serena Ryder, The Sheepdogs, Tegan and Sara, and Walk Off the Earth. If the cast of characters looks somewhat familiar, that’s because it is. A third of the performers from 2009 will play again in 2014.

It gives the impression that Canada’s scene is caught in a slog, when in reality we are producing a rich swath of musicians. We’ve got pop royalty in Justin Bieber and Drake; in the country music scene, we’re Nashville North. Our indie rock scene is as strong as ever, with artists like Bahamas, The Darcys and Timber Timbre carrying on the promise of Broken Social Scene; varied young independent artists like First Nations hip-hop crew A Tribe Called Red, effusive party-rocker Rich Aucoin, “jizz-jazz” singer Mac Demarco, and electro-pop Sade-inspired Jessy Lanza are earning fans in droves thanks in part to the festival circuit; artists like Cold Specks and Owen Pallett are earning international acclaim, and that’s just to name a tiny fraction the movers and shakers who are making us move and shake. Shouldn’t our award nights reflect this sweeping diversity?

Wes Marskell of The Darcys told Nick Patch of The Canadian Press that seeing Serena Ryder perform last year and seeing her tapped to host this year feels like “a bit of an insider’s club where they definitely have a certain group of people that I guess they believe is what Canada wants to be seeing.” Meanwhile, Celine Dion, Drake and Bieber earn nominations, but don’t even bother to show up; they also win very infrequently.

Junos CEO Melanie Berry said that one reason so many of the same artists return for Juno shows is that Canadian music is a “victim of its own success,” and artists are often on conflicting tours. Our superstars should occasionally come back—without them, a certain credibility is lost.

The best award shows combine excellent performances with a sense of narrative. The Grammys are interesting because the winners tell a story of how the music industry wants to portray itself; the Oscars are fun to gamble on because the Academy is a living barometer of the times. And with Canada’s Polaris Music Prize—in many ways the indie answer to the Junos, with its (increasingly complicated) aim of naming the best Canadian album based on the nebulous “artistic merit”—you can feel the gears turning in the panellists’ heads, the churn of the backroom debates. The Juno nominees, on the other hand, are determined by either album sales alone, or a split between votes and sales, a metric that is barren of narrative, clinically mathematical and wholly outdated. A simple fix: tell us something about our music.

We need a night that gives due respect to the elders—and Carly Rae Jepsen and deadmau5, and more. Let’s blow up the Junos, metaphorically speaking. Let’s make it a biennial televised festival-style showcase.

There would still be awards—but they wouldn’t be televised. (Our politesse often denies us such watchable acceptance moments as Alex Turner of the Arctic Monkeys slurring through a mic-dropping speech at the Brit Awards, so every year, we get the same platitudes that “it’s a real honour,” which makes for incredibly boring TV.) Instead, let’s boil it down to the performances, which are the fun part anyway.

There would still be a JunoFest, but it would work differently. Every other year—to ease the issue of over-saturation—a Canadian city hosts this JunoFest, an accessible, low-cost concert series that is televised. Winners in each genre would play a short set, so maybe the people who tune in to check out Drake stop in long enough to see what Serena Ryder is all about. Have the winners of Best R&B Album play after Best Pop Album. Follow up Best Rap Album with Best Country Album. Encourage wild mashups, interesting covers. Throw in some surprises from the recent past or some unusual collaborations. And cap each JunoFest with a headliner set, so to speak, by an icon: a BTO, a Neil Young, an Anne Murray, a Celine Dion.

It’s a logical path: festivals have never been more popular, especially among young people. And the story these Junos would tell? It’d be like a Canadian Coachella: it’d be bold, a true celebration of our music coast to coast, and people would tune in. Sure, there are a thousand reasons it would never work. But that’s no worse than the awards we have now.