Lawrence Hill: 'For us, the only legitimate refugee is in a camp'

In Lawrence Hill's new and prescient novel, a brilliant runner fleeing crisis is a metaphor for the endless movement of African peoples 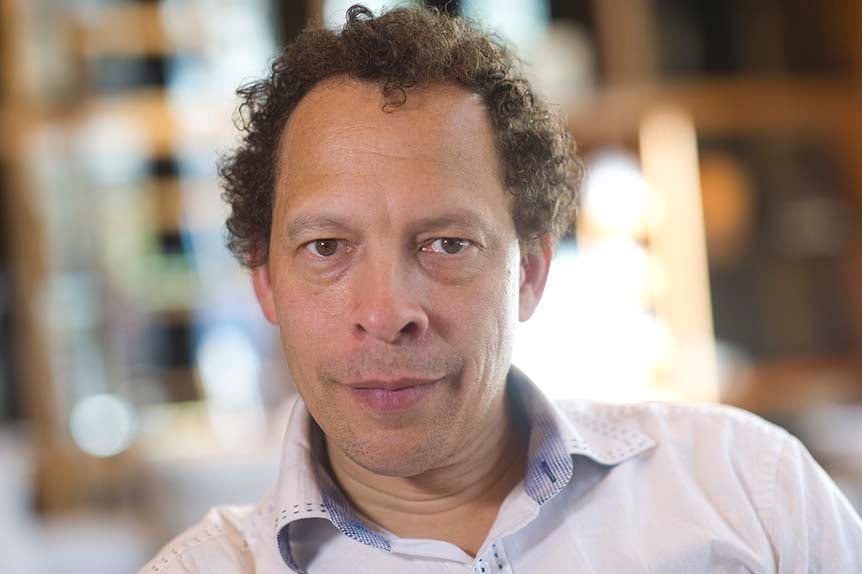 Lawrence Hill’s first novel since the blockbuster The Book of Negroes, released nearly a decade ago, seems eerily prescient. The Illegal tells the gripping story of a young refugee, a long-distance runner who is striving to remain one step ahead of immigration authorities. The book arrives as thousands of refugees from Syria and central Africa make the perilous voyage to the coast of Europe. Countless others die trying.

Hill has a lot to say to Canadians about the humanitarian crisis of our time. “We have the irrational idea that we can seal ourselves off from this crisis,” he said in a telephone interview. “It is only a fluke of geography that these people are landing in Greece and Italy and not on our shores. When they do get to us, we often do our best to kick them out. Look at the Sri Lankans in the 1980s.

“For us, the only legitimate refugee is one in a refugee camp. We just don’t see these people,” Hill said. “I am writing to bring them into the Canadian imagination.”

The Illegal is a subtly dystopian, slightly futuristic work Hill sets in a fictional realm in the Indian Ocean in 2018. Keita, the son of an outspoken journalist, lives on the small island of Zantoroland and dreams of winning Olympic gold. Zantoroland’s long-distance runners, of African descent, are among the fastest in the world. Keita’s future looks promising, until his family is torn apart by political violence and he is forced to flee for his life. He escapes to the wealthy island nation of Freedom State. Unfortunately, that government’s immigration policy calls for refugees to be hunted down. Keita keeps running—to avoid deportation and to win prize money that will help his sister.

Before becoming a writer, Hill was like Keita, a passionate long-distance runner. He belonged to a Toronto track club and ran religiously twice a day. Like Keita, he treasured his first pair of running shoes. “They were ROMs,” he said. “And I sincerely believed that those shoes would lift me to glory,” His voice is dreamy and bemused.

Hill’s dynamic descriptions of racing dramatize the endless movement of African peoples around the world. This theme crops up in The Book of Negroes, in which Aminata’s journey from freedom to slavery and back again encircles the globe. In Any Known Blood, generations of Hill’s family criss-cross the Canada-U.S. border. When Keita runs away to Freedom State, he is returning to the country his ancestors built as slaves.

“Running is a stereotype of what black people can do well,” Hill said. “We’ve been doing it from the time they dragged our ancestors to this continent, and we’ve been on the run ever since—fleeing plantations, running north, running from police and social and economic authorities. Keita is not running for glory, but for food and to save his sister. I love that about him.”

With an idiosyncratic blend of realism and satire, Hill exposes the undocumented immigrant’s underground, desperate existence: Keita must determine where to sleep, where to spend his day, how to make ends meet and, above all, whom to trust. Freedom State’s cruel refugee policy breeds fear and corruption at the highest political levels.

We are introduced to an array of indelible Dickensian characters, Hill’s best cast ever. Many of them, such as student filmmaker John Falconer and powerful madam Lula DiStefano, reside in the poverty-stricken ghetto on the outskirts of the country’s wealthy capital. Hill names the area AfricTown, a clear reference to the community outside Halifax that was demolished in 1969.

“I was also thinking of Cape Town,” Hill said. “When you drive from the airport, you see kilometre after kilometre of townships in unimaginable conditions. White people in Cape Town are among the richest in the world, while the black people in the townships are among the poorest. How can such poverty and lack of infrastructure exist beside such wealth?”

Hill has been travelling to Africa since the 1970s with Crossroads International, a non-profit, non-religious NGO. From his very first trip, he resolved to write about African people in the diaspora. His entire oeuvre, from Some Great Thing onward, confirms this preoccupation. The Illegal evolves it further. The novel reveals Hill’s growing concern with the neighbourliness of nations, with the responsibility of one country to another. The novel unfolds in the near future. Hill describes it as a cautionary tale:

“Europe is turning into a place that is openly hostile to refugees,” he said, “and I think we could be heading in that direction. Look at our history. Instead of welcoming the Sri Lankans, we did everything we could to have them deported. And there was the boatload of Jews who sought refuge during the [Second World War]. We sent them back to their deaths.”

“When it comes to the current crisis,” said Hill, “we don’t actually care to stop and reach out. We have been ungenerous—not just our state, but in our hearts.”