Lonely while surrounded by friends

From 2010: A lawyer breaks a social taboo by writing about her painful disconnect from the world 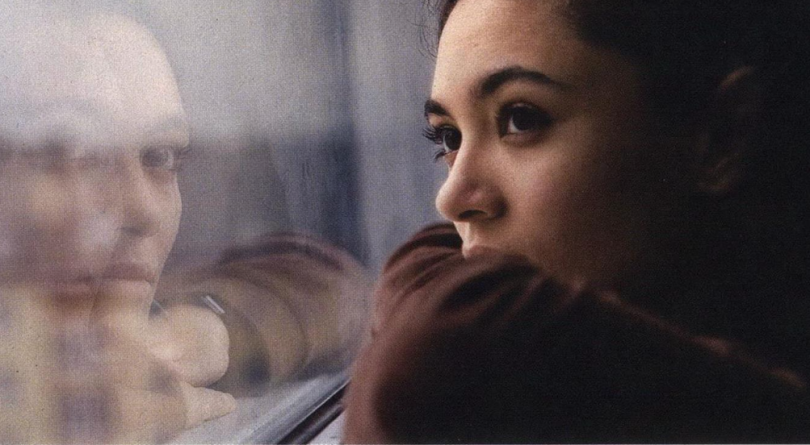 In her groundbreaking book, Emily White makes a startlingly brave confession: for a long stretch of her 30s she was acutely lonely, at a painful disconnect from the world around her. What will be just as surprising to many, the 39-year-old environmental lawyer doesn’t fit any of the pathetic, predatory or pathological lonely-gal stereotypes perpetrated in pop culture: she was a popular kid, her job was engaging and she had a network of caring friends and family. She was so high-functioning, in fact, that she created “another me,” a faux busy, social being to mask her malaise. Lonely: Learning to Live With Solitude chronicles White’s five-year journey that saw loneliness become her constant companion: “If it was clutching me, the least I could do was twist its grip and really look at it,” she writes.

A dogged researcher, engaging narrator and elegant thinker, White drills down to the affliction’s causes and effects, which can include cognitive breakdown and early death. Research on the subject dates back only to the 1960s, coincident with shrinking household size, deterioration of old social networks and increasing amount of time spent alone.

Loneliness can take different forms, the American-born, Toronto-raised author says: there’s “situational” loneliness, the short-term result of a breakup or move; then there’s the “chronic” or “persistent” loneliness said to afflict 10 per cent of the population, including those in marriages.
Why some are more susceptible is not fully understood, though studies suggest genetics plays a role. Chronic loneliness is often confused with depression, but it’s different, White writes: depression “really feels like something hounding and snapping at you,” but “what lonely people find themselves drowning in is absence.” Put more plainly: “nothing sticks.” Because the social taboo surrounding depression has lifted, it’s easier for people to say they’re depressed than lonely. The stigma is such that White often lied when asked what her book was about: “It was like I was admitting there’s something wrong with me.”

The poet Michael Redhill has written of loneliness “metastasizing,” a pattern White charts in her own increasingly isolating choices—to work at a very small law firm, to move to the Arctic for a while, and to live a distance from friends and family. It’s common for the lonely to engage in decision-making patterns that lead to increasing detachment, White says, “because it feels like home.” And that only exacerbates aloneness: “It makes you see other people as risky, so you start avoiding the people you need most.”

Lonely also tracks White’s poignant efforts to connect—via online dating, a bowling club, Jungian therapy and a bike trip that ends up with her all alone on her bunk bed listening to her companions laughing on the other side of the wall. It wasn’t until she became involved with her current partner, with whom she lives in St. John’s, Nfld., that loneliness loosened its grip. Had it not, she believes, she wouldn’t have finished the book. One of the insidious effects of her loneliness, she discovered, was an intellectual “dulling down” found in studies of isolated seniors: her vocabulary shrunk and she found it hard to focus. That’s why a book like Lonely hasn’t been written before, White believes: “You need a certain amount of intellectual traction to sit down and write it, and loneliness takes that away.”

Lonely challenges the “Living Alone and Loving It!” industry that glosses over the obvious fact that people who live alone (as an increasing number are) are more prone to loneliness, as studies indicate. White wants to break through the resultant mythology that prevents people from admitting they need help: “It makes it seem as if we all just walked off the set of Friends.” She points to the media frenzy last December over a study that spawned alarmist “Loneliness is contagious!” headlines. “I thought, ‘Great, I’m about to publish a book about being lonely and they’re portraying lonely people as disease vectors, as in: stay away from them!’ ” She knew the study in question; its authors hadn’t used “contagious” in that sense at all, she says. “But that’s what the media picked up.”

White views loneliness as a social problem that requires social policy solutions like the outreach programs being pioneered in the U.K. Self-help, that modern panacea, isn’t of use to the lonely, “who are already pretty maxed out trying to be their own companion”: “Awareness can only help you so far,” she says. “You need help from outside.”