Vivian Maier: A Mary Poppins with an odd obsession

Talk about camera obscura. By the time her beautiful work went viral, there were few clues of who she was 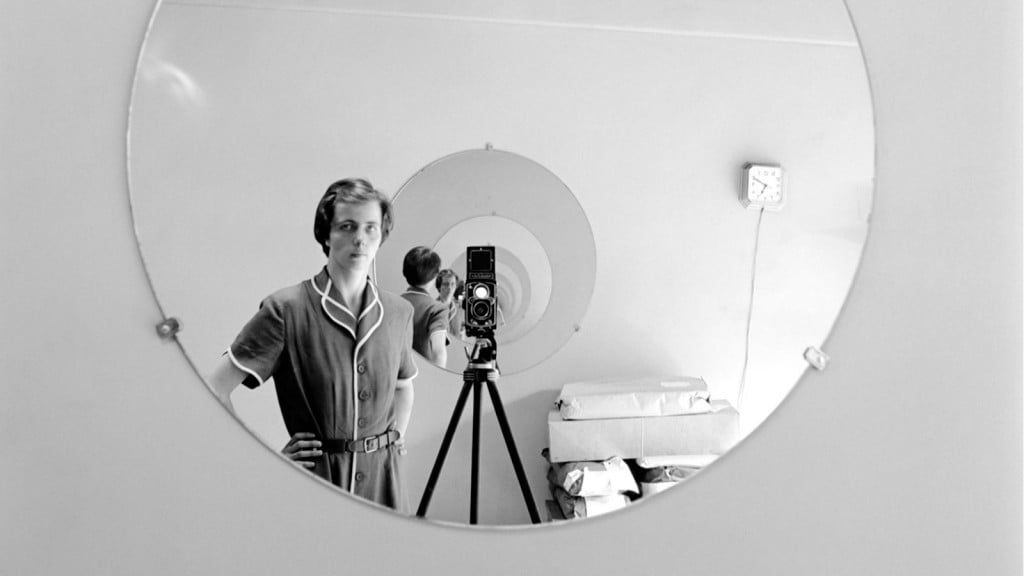 When Vivian Maier died in 2009 at the age of 83, few mourned. She was a New York-born, Chicago-based nanny seen as a secretive, odd-duck pack rat who clomped around in men’s boots. She never married and had no direct living relatives or close friends, aside from the family of three boys she helped raise in the 1950s, who helped her through the penury of her later days. But in death, Maier has come to be regarded as one of America’s finest street photographers, known for her exultant shots of Macy’s parades, elegiac photos of abject poverty, spontaneous, lyrical and unbidden glimpses of the ghosts of lives lived—all taken without any formal training.

In an age where photography has become something to glance at, to click, “like” and move on—and applications like Instagram apply professional filters with a flick on a phone—even the man who found Maier’s work passed them by at first blush. “There was no eureka moment,” insists John Maloof, 32. Seven years ago, Maloof, a history buff writing a book on Chicago’s Portage Park that needed illustrations, took a chance at an auction on a box of undeveloped negatives left by a woman who couldn’t pay for her storage unit. He laid down $380; he got thousands of Maier’s photos. It took a year, and his blog going viral, for him to realize he had far more than photos of Chicago’s neighbourhoods: “I thought they were good, and that was kind of it. But the more I learned about photography, the more I thought they were great and, historically, huge.” There were craggy, crisply shot faces from the slums and the suburbs, of street urchins and talk-show host Phil Donahue (whose children she looked after briefly); humane, witty compositions of strangers caught unawares—a style popular now, but rare for its time.

By the time Maloof started investigating in earnest who this woman was, Maier was dead, leaving a trove of negatives she showed no one: she was an artist with neither legacy nor herald. So Maloof became the chief curator of her work. Committed to putting her “into the history books,” he linked up with L.A. filmmaker Charlie Siskel—a producer for Bowling for Columbine drawn in by the “treasure hunt” nature of Maloof’s story—for the documentary Finding Vivian Maier. In making the film, they tracked down the families Maier cared for, travelled to the French village in which she once lived, and discovered a dark, angry side to a woman her employers dismissed as merely peculiar.

About half a century ago, French philosopher Roland Barthes made his famous statement that the author is dead—that the backgrounds of creators are irrelevant; an audience must engage with the art itself. But Maloof’s quest, and the quest of the film—which goes out looking for Maier the woman and the artist—proves we actually crave narrative.

Maloof’s goal has long been the backing of a major museum such as the MOMA or Tate Modern. (He paid around $100,000 to track down and acquire another batch of her negatives and undeveloped film, and the work of developing, printing and archiving remains to be done; Maloof has absorbed much of the cost and, despite a touring exhibit and the release of a book collection, the project hasn’t yet broken even.) But he says serious museums remain leery of posthumously discovered art such as hers. Exhuming her untold story may help that cause.

Is Maier an artist? That’s the essential question at the movie’s core. A letter that Maloof and Siskel discovered suggested that, at the very least, she knew her work was good. She went through her negatives and produced prints, suggesting she saw herself as more than a hobbyist. And Siskel said her many self-portraits indicated she did not want to be anonymous. “She wasn’t a tabula rasa. She collected photography books, she went to shows. Her work commented on class issues; she was interested in politics,” he said.

“Vivian was a true artist,” says Maloof. “She did it for herself. She didn’t do it to please other photographers or critics or a market. Seeing her photos, it’s very important to know who she was.” The author is not dead—even when she is.