Twilight kids Robert Pattinson and Kristen Stewart come of age, and get naked, in Cannes 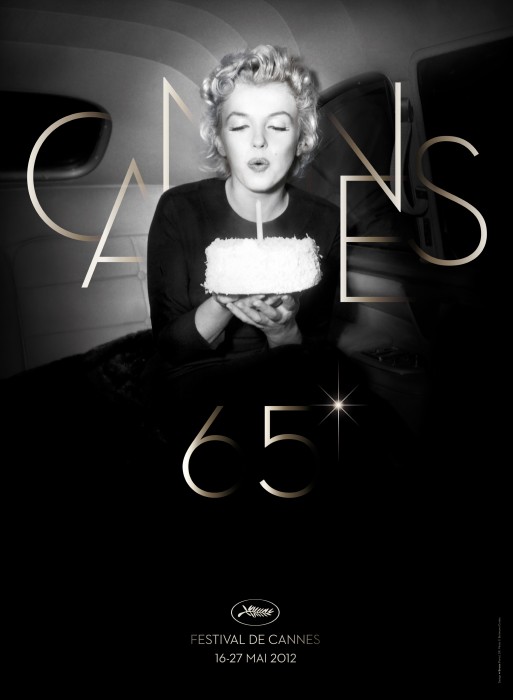 Official poster for the 65th edition of the Cannes Film Festival

CANNES — It’s quiet today in this town on the French Riviera. But on Wednesday, in a country where cinema is a virtual religion, thousands of fans will line barricades along the Croisette for the gala opening of the 65th annual Cannes Film Festival. The event kicks off with Moonrise Kingdom, the latest picture from the idiosyncratic Wes Anderson (Rushmore, The Royal Tenenbaums). It stars Bruce Willis, Bill Murray, Jason Schwartzman, Ed Norton and Tilda Swinton, but the movie’s romantic leads are a couple of kids, playing 12-year-olds in 1965 New England who fall in love and run off together into the wilderness.

Cannes, world cinema’s high altar for auteurs, worships age almost as much as beauty. And this year’s program honours old masters ranging from Bernardo Bertolucci, 72, to Alain Resnais, who turns 90 next month. But many of the most buzzed about films awaiting festival-goers feature considerably younger talent. Brad Pitt and Angelina Jolie, Hollywood’s de facto royal couple, will grace the red carpet, but so will twentysomething sweethearts Kristen Stewart and Robert Pattinson. 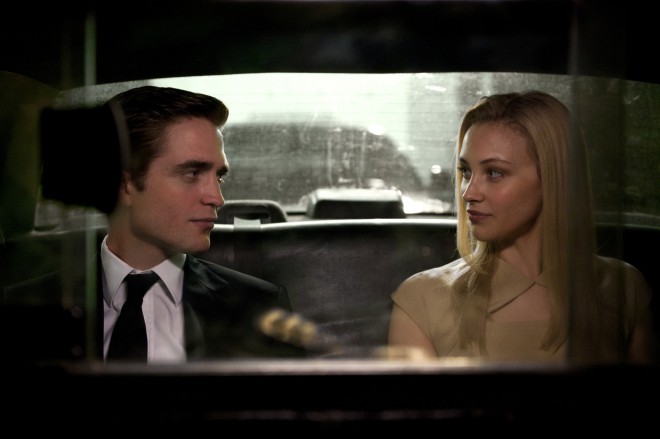 The Twilight kids are both coming of age in Cannes, starring in movies that look more risqué than the vampire romance that made them famous. Stewart plays a nude scene in Walter Salles’ On the Road, adapted from the Jack Kerouac novel, and Pattinson takes a sex-and-death limo odyssey through Manhattan in David Cronenberg’s Cosmopolis, adapted from the Don DeLillo novel. Meanwhile Cronenberg’s 32-year-old son, Brandon, makes his feature directing debut in the festival’s sidebar program Un Certain Regard with Antiviral, a sci-fi story about a clinic that sells live pathogens from sick celebrities to obsessed fans. (Clearly the worm-riddled apple doesn’t fall far from the tree.) 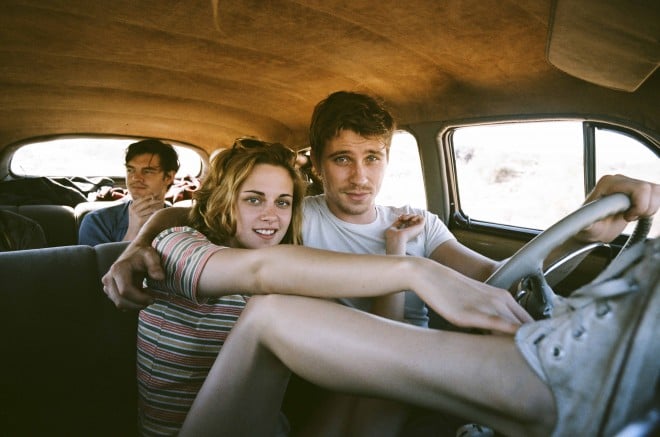 Sam Riley, Kristen Stewart and Garrett Hedlund in 'On the Road'

Also screening in Un Certain Regard, is 23-year-old Quebec wunderkind Xavier Dolan’s third feature, Laurence Anyways. The nearly three hour opus is about a romance that is complicated when a man reveals to his fiancée that he wants to become a woman. Dolan has expressed disappointment that, on his third Cannes outing, he hasn’t made it into the main competition. But he’s still very young; there’s lots of time to play with the big boys. This, by the way, is an unusually strong year in Cannes for Canadian directors; there are six of them with films spread across every official program—the Competition, Un Certain Regard, the Palme D’or shorts competition, the Critics’ Week, and the Directors’ Fortnight.

Meanwhile, among the American films in Cannes—which include Killing Them Softly, a crime drama starring Brad Pitt as a Virginia enforcer—several have stories that revolve around children. Jeff Nichols (Take Shelter) is in competition with Mud, an adventure about two 14-year-old boys who protect a man wanted for murder on an island in Mississippi. And Benh Zeitlin’s first ambitious feature, Beasts of the Southern Wild, features a remarkable performance by newcomer Quvenzhané Wallis as a fierce American six-year-old struggling to keep her head above water in a post-Katrina bayou. (After a triumphant premiere in Sundance, it’s showing in Un Certain Regard.)

Oh yes, then there are the films not from North America. Some of the most anticipated include Jacques Audiard’s Rust and Bone, starring Marion Cotillard, Michael Haneke’s Amour, starring Isabelle Huppert, and The Hunt, from Danish director Thomas Vinterberg, whose film Celebration (Festin) led my top 10 list in 1998.