Our group of 7 has all the festival bases covered

Eleven days, 300 films and a not-to-be-missed A-list of Maclean’s critics, journalists and photographers ready to cover TIFF from opening night until closing credits. Count on Macleans.ca to chart the stars, corner the players, make sense of the buzz and report back on the movies that everyone will be talking about in the year to come. Keep watch on the site for news, features, photos, videos and reports from the red carpet and behind the scenes — not to mention some stargazing and celebrity gossip … of course. 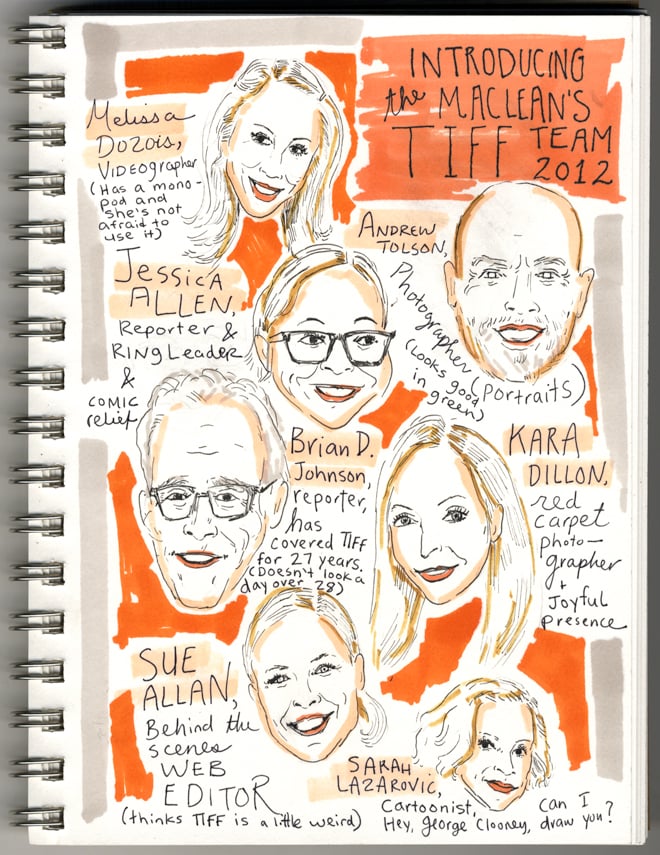