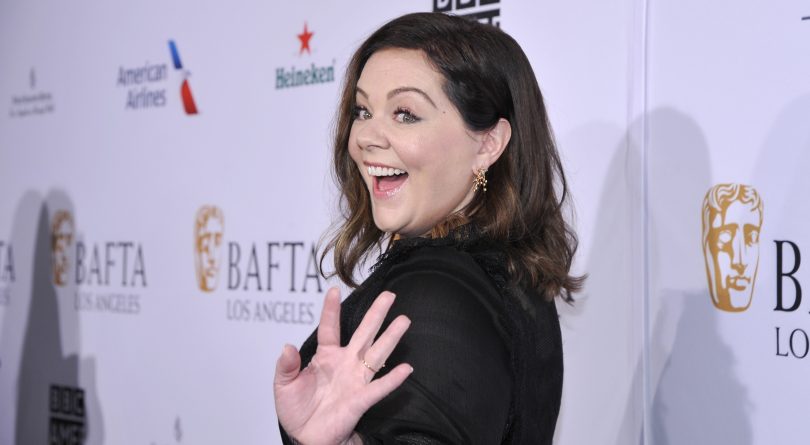 The Oscar nominations announced Tuesday provide our annual opportunity to gripe about an over-hyped, overrated contest stoked by a promotional machine created by Harvey Weinstein that’s often less about talent than popularity, box office returns and politics of the minute. Just as, come the 91st Academy Awards in February, we’ll once again be reminded that it’s a interminable, self-congratulatory ad for Hollywood that detonates the enduring myth that Hollywood is a liberal town. We’re talking about the same Academy of Motion Pictures Arts and Sciences that launched a “diversity campaign” in 2016 yet only 28 per cent of its members are women (admittedly a higher percentage of female representation than Canada’s Parliament); people of colour comprise a mere 13 per cent. This year again we saw accomplished female directors shut out of the “Best Director” category, which has no gender attached to it, unlike acting. That said, calling for the end of classifying male and female actors is a hill nobody wants to die on because—dresses! But still we play along—and pay attention. That that’s because Hollywood—both what it produces then honours—imprints culture. In small ways we see progress. In bigger ways, we don’t.

The “Best Actress” category, on the other hand, features a disabled 18th-century British monarch at the whims of female-led court politics (Olivia Colman, The Favourite), a nanny and housekeeper in ‘70’s Mexico City (Yalitza Aparicio, Roma), a devoted wife and mother whose husband wins the Nobel Prize for Literature (Glenn Close, The Wife), a rising singing star (Lady Gaga, A Star is Born), and a forger of literary letters in ‘80s New York City (Melissa McCarthy, Can You Ever Forgive Me?).

Within the category, all of the performances are stellar. The most radical is McCarthy’s portrayal of Lee Israel in a movie based on Israel’s 2008 memoir. Israel was a moderately successful literary biographer who, out of work and money, harnessed her talent to forge hundreds of letters purported to be written by the likes of Dorothy Parker, Noël Coward and Ernest Hemingway. She was arrested in 1993, pleaded guilty to one count of conspiracy to transport stolen property in interstate commerce, and was sentenced to six months of house arrest followed by five years probation; she died in 2014.

McCarthy should win the Oscar for all of the reasons why she won’t. True, the Academy loves a transformation tale, and certainly McCarthy, beloved for her comedic roles in such hits as Bridesmaids and Spy, does a 180-turn to portray an over-50 alcoholic, misanthropic gay woman who alienates everyone she crosses. She is a figure we don’t often see onscreen: a single, clever woman on the margins who isn’t a mother. Her character lives in squalor and is profoundly unglamorous, and not in the way Charlize Theron gaining 50 pounds to play convicted killer Aileen Wuornos in Monster was unglamorous. Set in the grime of early 1980s New York City, Can You Ever Forgive Me? lacks any of The Favourite‘s courtly sumptuousness. Like Olivia Colman in that movie, McCarthy delivers a gutting portrait of loneliness,  only hers is far more difficult to watch. There is no redemption arc. McCarthy’s character’s only friendship, a troubled one, is with a down-on-his-luck dandy played by Richard E. Grant in what seems the tragic second act of his 1987 star turn in Withnail and I (Grant was nominated this year in the “Best Supporting Actor” category). She’s unlikeable, literally the author of her own misfortune. Played by McCarthy, the character is also deeply, inescapably human.

Of course, the Oscar doesn’t only go to performance. It won’t help Can You Ever Forgive Me?’s chances that was mis-marketed as a comedy and/or a crime caper, which is like billing Waiting for Godot a vaudeville act. Its box office was relatively small ($8 million U.S. versus a Star is Born’s US $404 million). McCarthy was nominated in 2012 for Bridesmaids, but her last two comedic outings—Life of the Party and the Happytime Murders—were commercial duds.

The Academy is also known to vote for the story behind the performance, which gives Lady Gaga an inside track; she plays a time-tested role in the fourth remake of a Hollywood origin story. It’s her first movie role and Oscar likes ingénues: Emma Stone won for La La Land, Jennifer Lawrence for Silver Linings Playbook. The Academy also likes devoted mothers or caregivers in peril; Brie Larson’s win for Room. Frances McDormand’s win last year for her role as an avenging mother in Three Billboards Outside Ebbing, Missouri produced that night’s only disruptive political speech as she called for actors to demand “inclusion riders,” a stipulation actors can demand be inserted into their contracts which demands a certain level of diversity among a film’s cast and crew. We’ll see if that spills over into Academy support for Alfonso Cuarón’s wonderful and critically acclaimed Roma. Aparicio and her co-star Marina de Tavira, nominated for “Best Supporting Actress,” are both Mexican and two of the few Latina actresses ever shortlisted by the Academy.

Awards Season, or Oscar foreplay, didn’t reward McCarthy. Lady Gaga tied with Glenn Close for the Critics Choice Best Actress Award, and Close won the Golden Globe for best actress in a drama, Colman for comedy. The 71-year-old Close has never won despite now being nominated seven times, which could tilt scales in her favour. So did, no doubt, her Golden Globe acceptance speech which provided a dress rehearsal the Academy must have loved. She won big applause when she explained why “The Wife,” adapted from Meg Wolitzer’s 2003 novel, took 14 years to make: “It was called ‘The Wife.'”  She then rejected the notion that women should be always expected to place their children and husbands before themselves. “But we have to find personal fulfillment,” Close said. “We have to follow our dreams. We have to say ‘I can do that and I should be allowed to do that.'” The statement, one that would have been radical in 1958 but shouldn’t be in 2018, received a standing ovation. That’s Hollywood for you. And that’s why no one should expect McCarthy’s Lee Israel to see any forgiveness—or deserved gold—on Oscar Night.