Michelle Williams gives Cannes a lesson in being a mother

For Michelle Williams, being a mother 'is in the centre of my life. But I think that’s pretty ordinary.' 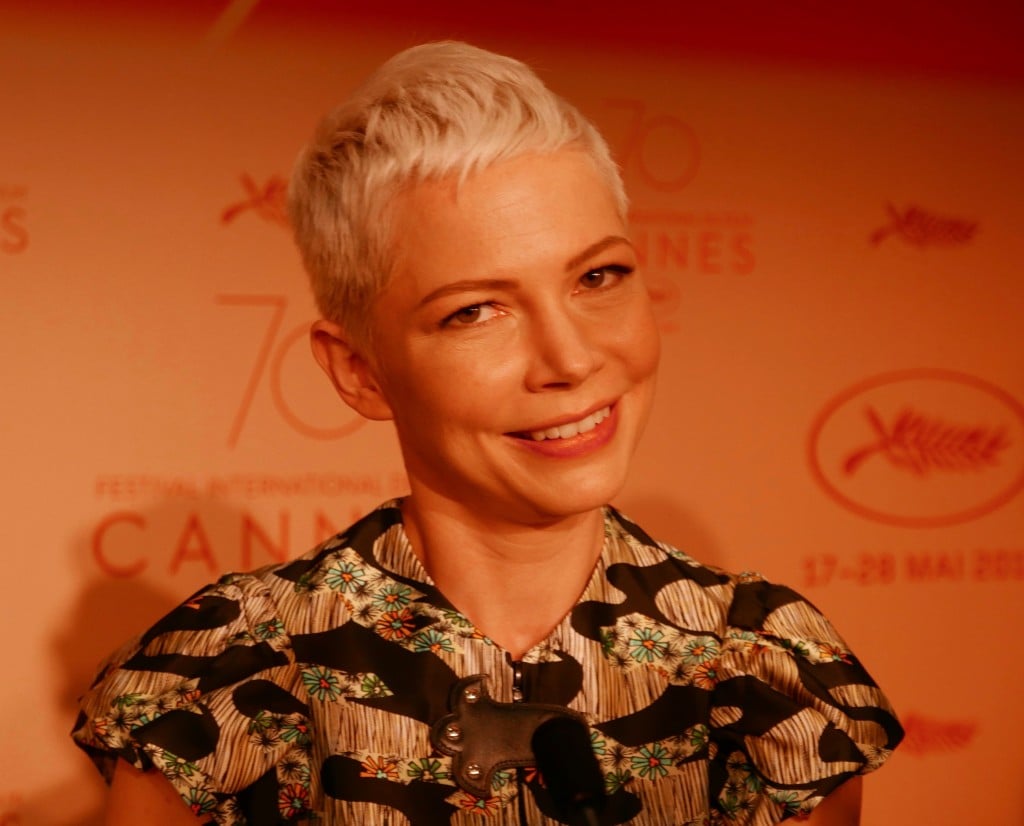 Maclean’s film critic Brian D. Johnson is back at the Cannes Film Festival, taking in a crucible moment for the fest and the industry at large. Read more dispatches at macleans.ca throughout the festival, which runs from May 17 to May 28.

Wonderstruck, an insistently stylish film by Todd Haynes (Carol), which premieres in Cannes competition today, is a tale of two American kids—a deaf girl in the 1920s and a deaf boy in the 1970s, both runaways searching for lost parents. Michelle Williams, who plays the boy’s mother, has just a small role. But in the press conference following the movie’s press screening, the 36-year-old American actress had a large presence.

After first modestly suggesting that she’d rather sit and listen to her colleagues in the cast and crew, she took on a question about her role as mother—both in real life, as the single parent of 11-year-old Mathilda (her daughter with the late Heath Ledger), and in films, notably her scorching Oscar-nominated turn in last year’s Manchester By the Sea.

MORE: At 70, Cannes presents a vision of a changing landscape

Then she added: “What I find most interesting about motherhood in this film, in life and in every film that I make about being a mother is being responsive to the child that you are parenting. Personally and professionally, the greatest gift of about working with children is listening and responding to who they are, not your idea of a perfect child, or who you want them to be. For Mother’s Day, my daughter gave me a card and it said, ‘Mom, thank you for letting me be me,’ and it had a picture of someone in high heels on a skateboard.’ ”

Photos from Day 1 on the red carpet at Cannes 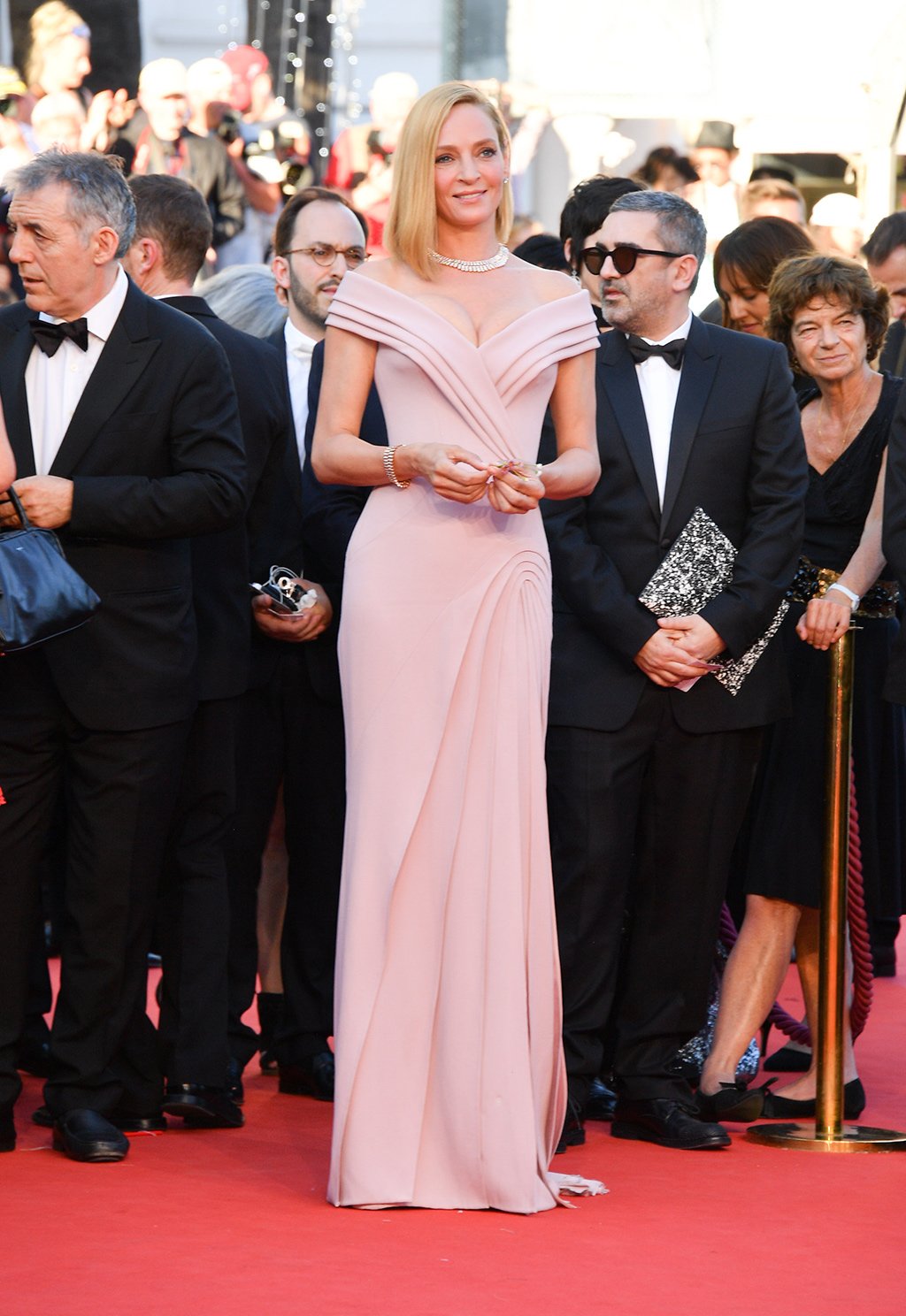