Peter Mettler's 'The End of Time' is the ultimate trip

With dazzling vistas of inner and outer worlds, Peter Mettler crafts a new genre: the 'cosmomentary' 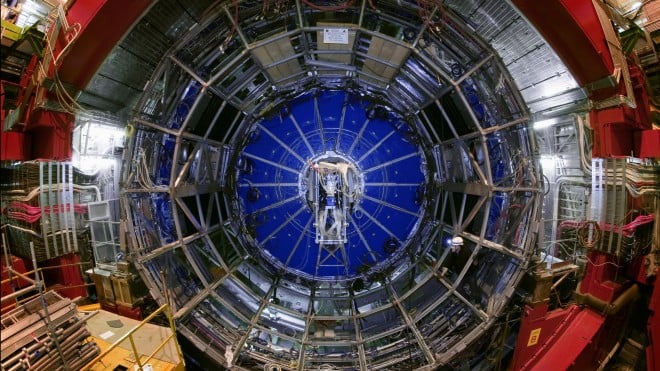 CERN particle accelerator in Switzerland, from 'The End of Time' / courtesy Grimthorpe Fiilm

When critics, including this one, swooned over Terrence Malick’s The Tree of Life last year, much of what held us enthralled was the film’s rhapsodic images of nature and the cosmos. Malick took us on the kind of transcendental trip that has its roots in 2001: A Space Odyssey—whose director of special effects, Douglas Trumbull contributed to The Tree of Life. Well, no director does trippy transcendentalism better than Canada’s Peter Mettler, who has pushed the cosmic envelope in movies ranging from Picture of Light (1994) to Gambling, Gods and LSD (2002).

Mettler’s latest and most ambitious picture, The End of Time,  is a documentary inquiry into the primal essence of what makes us tick. Its subject is time. And as if that were not a vast enough topic for a film that clocks in at just under two hours, right off the bat he brings Einstein into the equation and explains that any film about time is necessarily a film about space. The result is a film about Everything. A plot-less 2012: A Space-Time Odyssey. To call it a documentary is misleading. Mettler does not “document”; he’s one of those filmmakers who goes out into the field with the earnest intent of photographing the eye of God, whether in the cardiac-red glow of lava breaking through the Earth’s fresh-baded crust, or in the drama of a dead lime-green grasshopper being hustled off a blood-red leaf by black ant pallbearers. Cosmomentary would be a more appropriate name for the genre Mettler is pioneering. 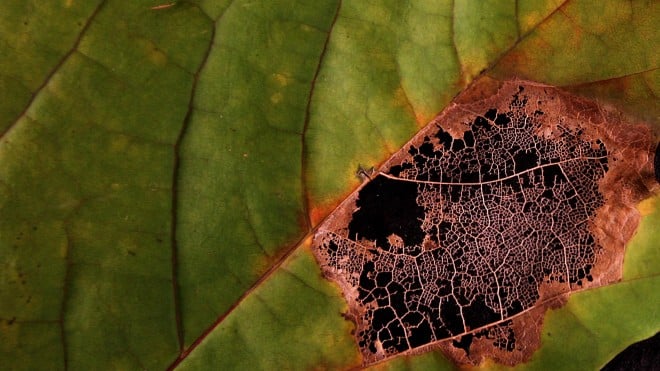 Maple leaf in 'The End of Time' / courtesy Grimthorpe Film

The director’s planetary quest takes him from the gargantuan technology of chasing sub-atomic particles in Switzerland’s Large Hadron Collider to mountaintop telescopes that gaze billions of years into the past. But the most mesmerizing sequences are meditations on earthly phenomena of decay and rebirth visible to the naked eye. They include lava flows that have engulfed all but one home on the Big Island of Hawaii, a Hindu cremation near the ancient tree where the Buddha attained enlightenment, and the rotting carcasses of abandoned houses and factories in Detroit. Along the way, humans crop up to offer ideas and reflections on the nature of time, including the director, who offers a sporadic voice-over, but on this metaphysical mission, the voices are mere mantra grace-notes: Mettler’s camera is the more powerful and articulate inquisitor.

The extraordinary images in The End of Time bear a casual resemblance to the beauty shots in a National Geographic documentary, but Mettler is operating on another planet. He shoots with an implicit intelligence that seems to get inside the spectacle he’s observing.  He’s always finding abstract, creature-like forms in skies and landscape, as if he’s hot on the scent of animist spirits. Rocks aren’t just rocks; clouds aren’t just clouds. And the courage to hallucinate via the lens is what makes his work unique. In a movie that is about time, he patiently lets a shot develop over time, past the point at which most filmmakers would cut. He treats his own film like a living organism. 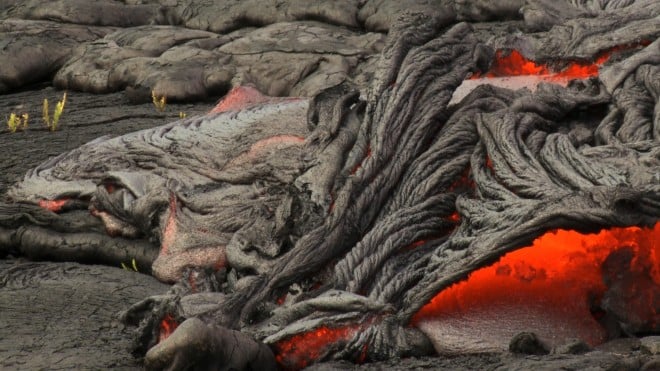 Take the lava flows. I’ve seen footage of lava flows in countless nature documentaries. But I’ve never seen anything like those in The End of Time. As the camera tracks serpentine coils of magma crust slowly crawl and buckle, opening up the earth’s blood-orange anatomy, there’s an eerie and riveting suspense. As if we’re watching the Earth give birth, looking for all the world like an alien beast undergoing some Cronenbergian transformation of the flesh. To cut away from the shot too soon would be a crime: we’re seeing the Earth move—and dying to find out what happens next.

But Mettler takes his visuals beyond representation. The director is in the forefront of a new genre that involves mixing images much the way deejays mix sounds and beats, dissolving multiple frames to create fresh, unified designs. Enabled with digital dexterity, this art of choreographing images into abstract impressionism is a turbo-charged advance on traditional methods of collage and montage. At one point, Mettler morphs the geometry of the Hadron Collider into a dazzling sequence of animated mandalas. So in the end, he’s photographing not just what the camera sees, but neural patterns that the brain creates, and feels. And in a film that leaves the last word on time to his own aging mother, Mettler’s cosmic exploration comes full circle, from imitations of infinity to the most personal affections. 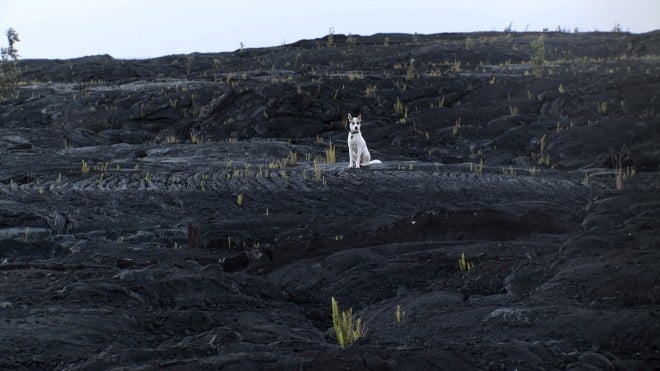 FILED UNDER: 2001: A Space Odyssey Douglas Trumbull Peter Mettler Terrence Malick The End of Time The Tree of Life