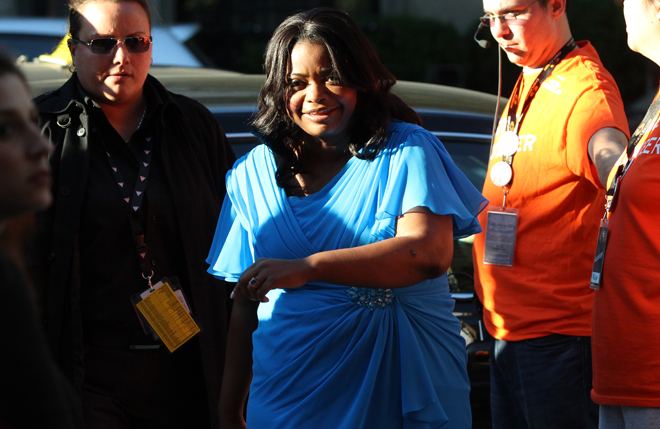 Octavia Spencer arrives for the premiere of 'Smashed' at the Ryerson Theatre during the Toronto International Film Festival on September 12, 2012. Photo: Kara Dillon 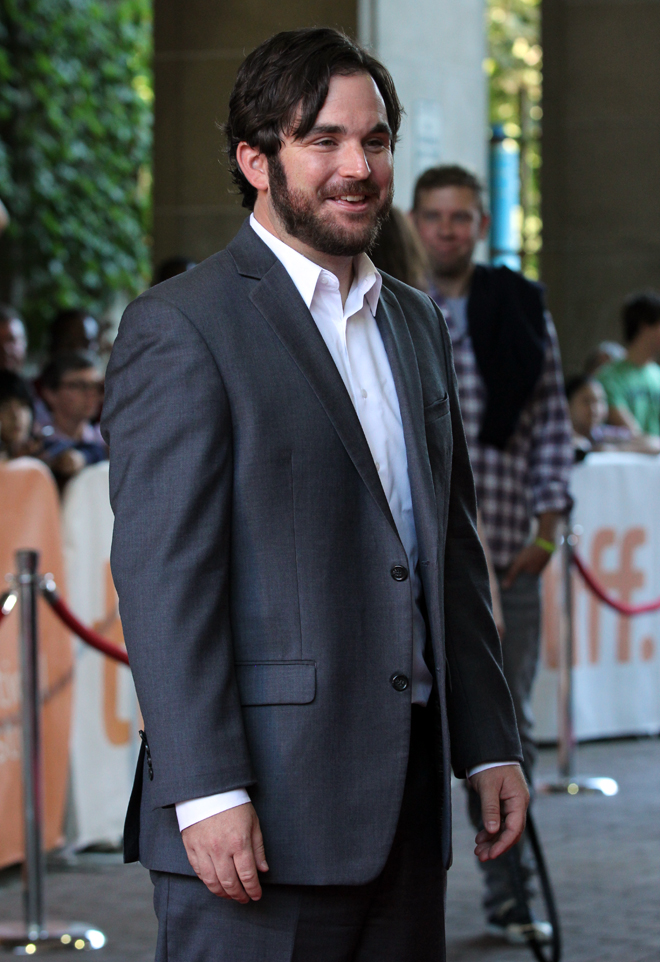 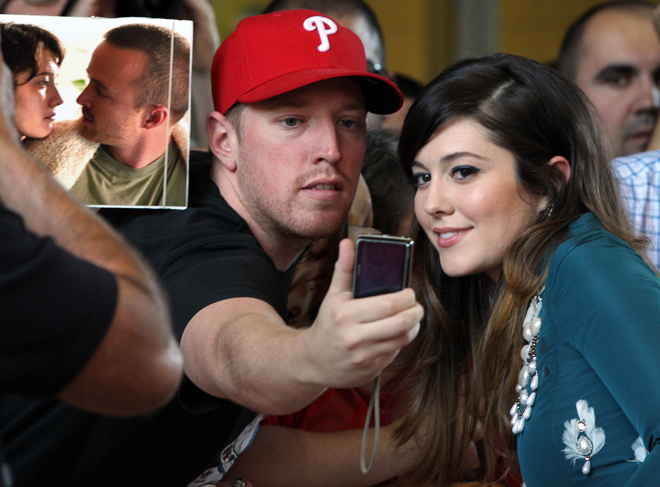 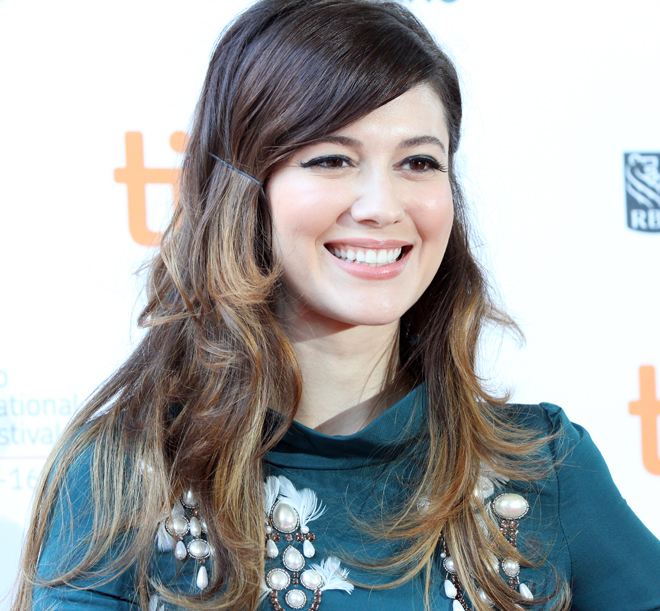 Mary Elizabeth Winstead plays the lead in 'Smashed'. She was also in the double-featured 'Grindhouse' and 'Death Proof', by Robert Rodriguez and Quentin Tarantino. Photo: Kara Dillon 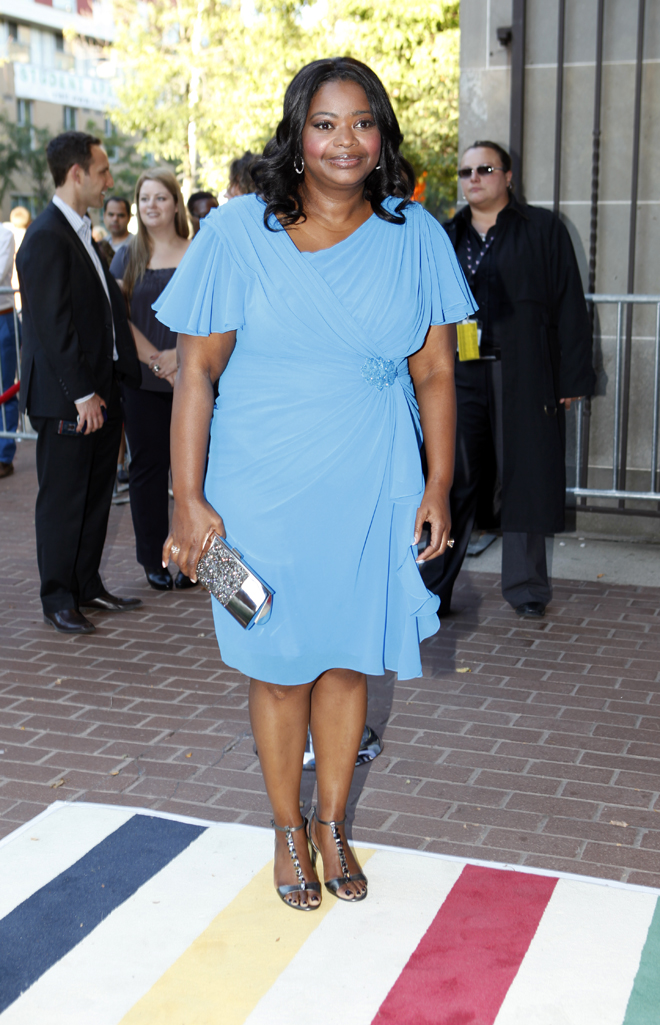 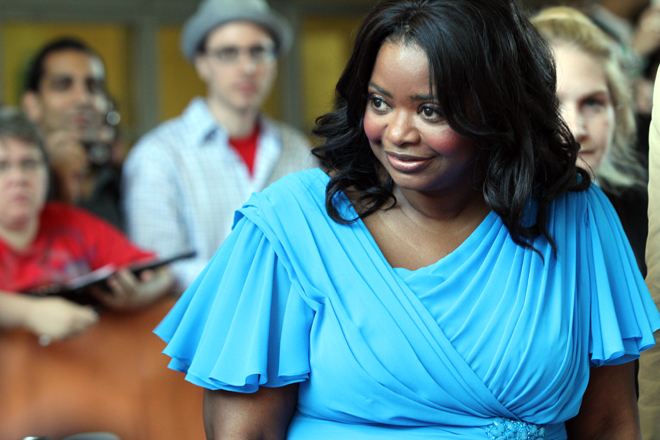