Read all about it: 'The Paperboy' gala draws Zac Efron and stars to Elgin Theatre

The Paperboy, based on a book by Pete Dexter, stars Zac Efron, John Cusack and Nicole Kidman. Some of the production’s talent showed up in Toronto on Friday at TIFF. Our photographer Kara Dillon took in the scene: 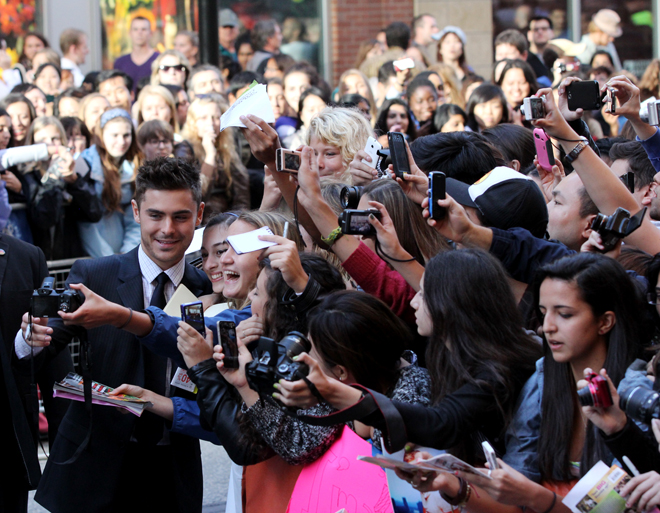 Zac Efron was greeted by enthusiastic fans before the premiere of 'The Paperboy' at the Elgin Theatre during the Toronto International Film Festival on September 14, 2012. Photo: Kara Dillon 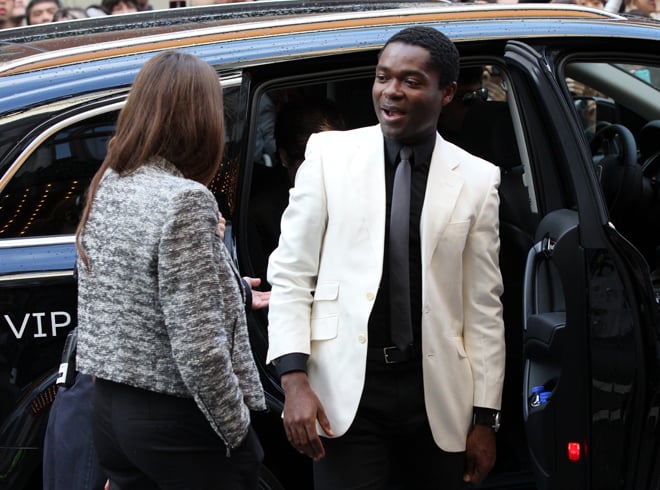 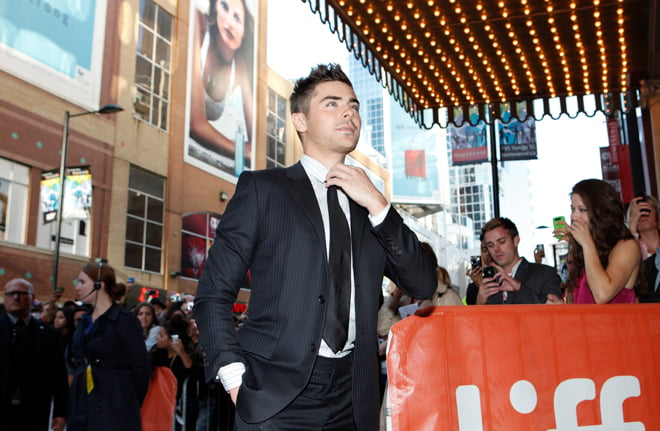 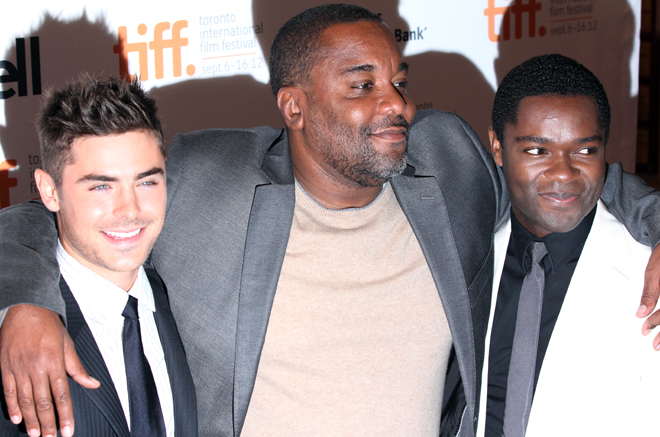 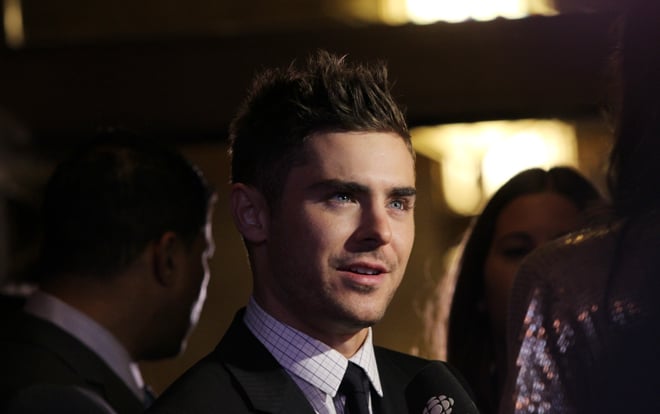 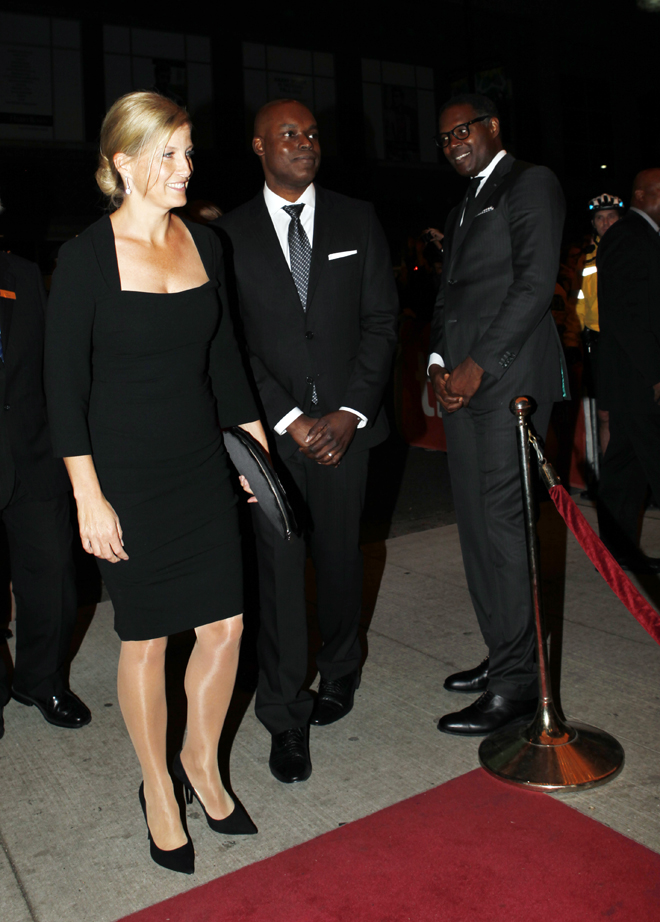 Her Royal Highness, the Princess Edward Countess of Wessex, is escorted by TIFF Artistic Director Cameron Bailey to the premiere of 'Rebelle' at the Elgin Theatre. Photo: Kara Dillon 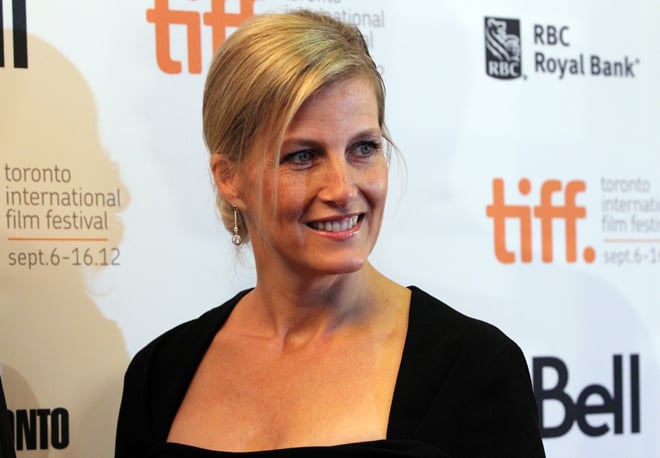 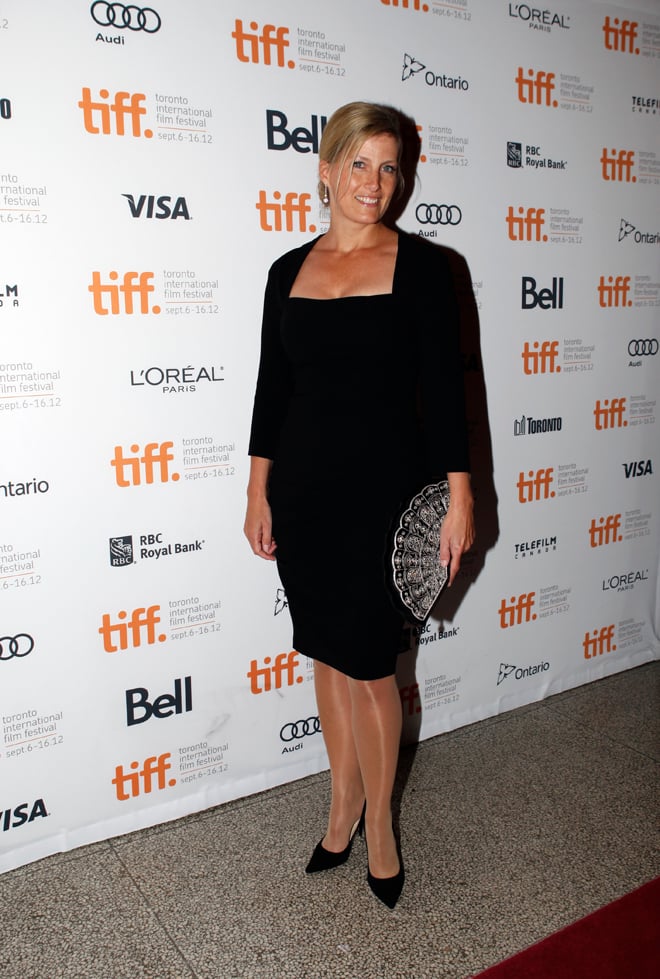 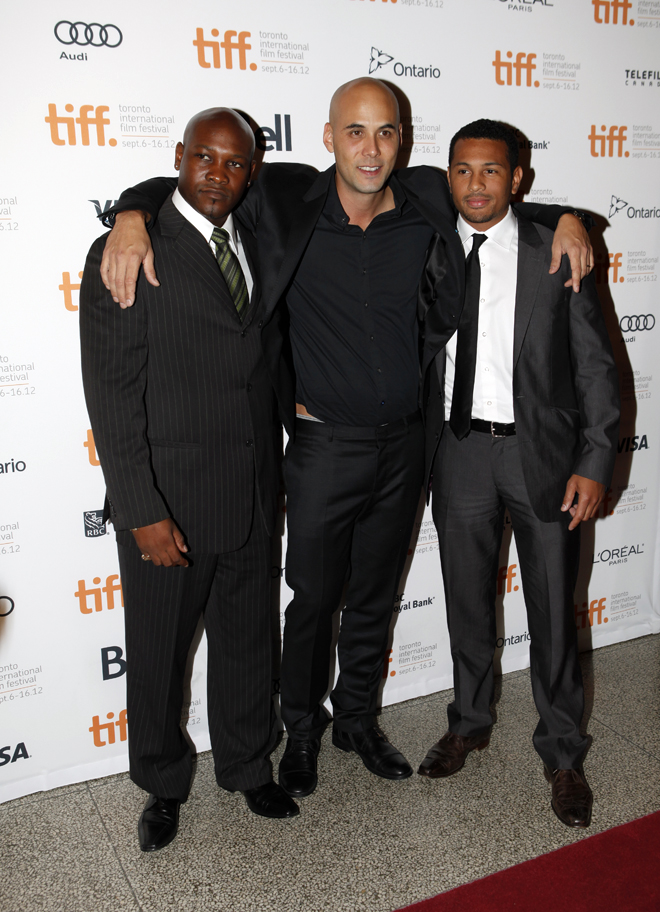