Tami Neilson hits the right notes for all ages

Michael Barclay on a human voice — equal parts Patsy Cline, Mavis Staples and Etta James — at the height of its powers 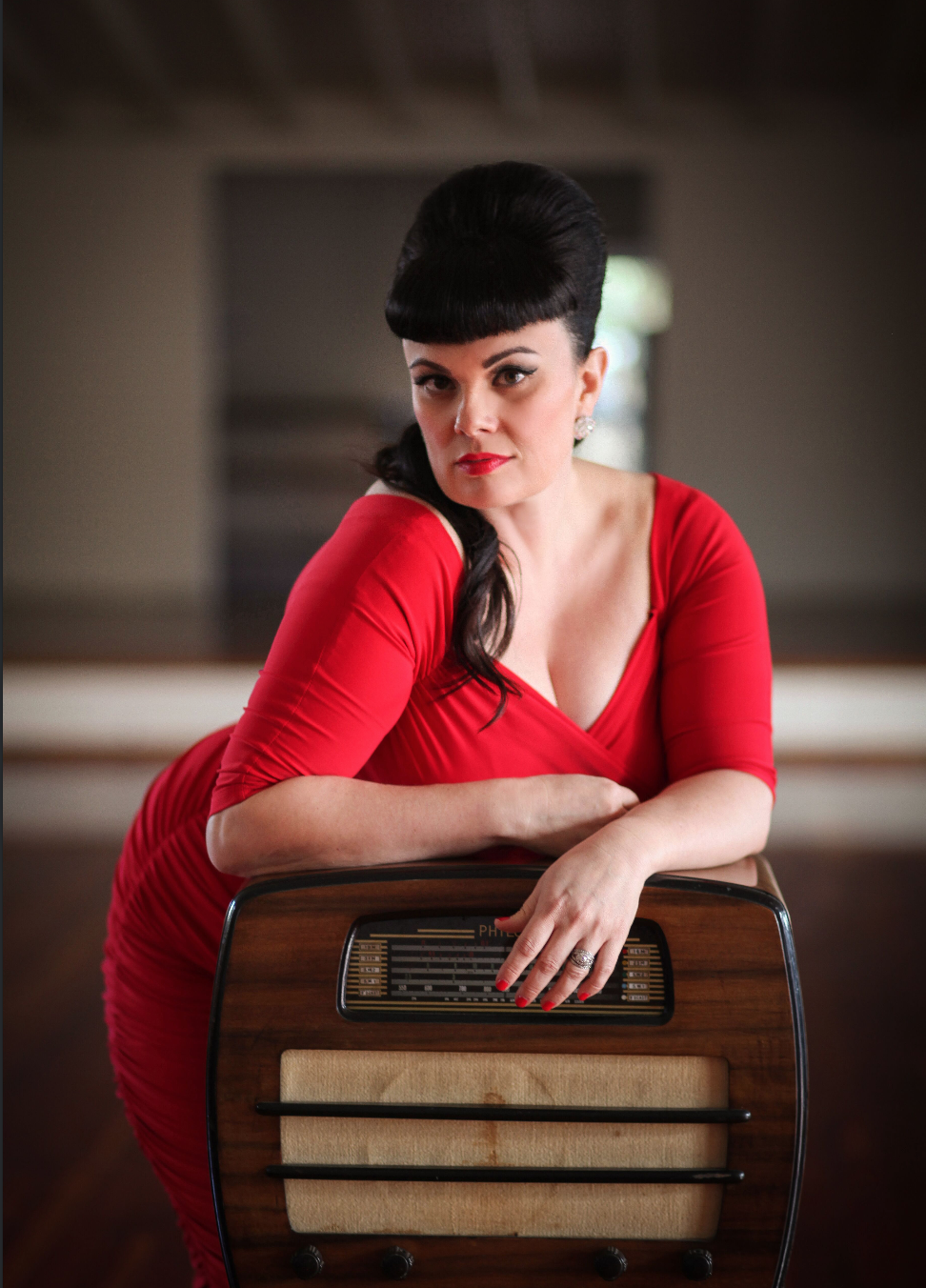 I thought I had Tami Neilson pegged: old-school C&W belter with a retro look and sound, tailor-made for anyone who resists the modernization of the genre, the country equivalent of Sharon Jones (not that there’s anything wrong with that). The New Zealand-based Canadian singer came home to Toronto on Oct. 6; I went to her show at the Rivoli with expectations of hearing a fantastic voice and a decent time.

What I got instead was to be knocked on my ass and reduced to a blubbering mess, convinced I was in the presence of a divine gift (a term I don’t use lightly), witnessing one of the most emotionally affecting performances I’ve seen in a long while.

It says something about modern recording technology that hearing a great voice on a recording is not entirely convincing, as if we’re willing to chalk up some or most of what we’re hearing to technological tinkering. But being in a room with Tami Neilson—whose voice is equal parts Patsy Cline, Mavis Staples and Etta James, and no, I’m not reaching for hyperbole here—is a reminder of the soul-shattering effect of the human voice at the height of its powers. I don’t get that reminder often enough; I’m not sure I could handle it emotionally if I did.

Neilson warmed us up slowly with some of her lighter country material, enhanced by her ace backing duo: brother Jay Neilson on guitar and, from her adopted home of New Zealand, her regular drummer, Joe McCallum. Both are incredible players, ones you can’t help but watch even when someone with Tami’s charisma is up front. She performs with a full band at home; I’m not sure she needs them.

It was when she started bringing out the bluesier material from her new album, Don’t Be Afraid, that the show took on a heavier tone. Much of it was written after the death of her father (“Bury My Body,” “The First Man”), the patriarch of the family country band with which she and her siblings toured Canada in their youth (and appeared on Tommy Hunter’s show); some of the songs were started by Neilson Sr. before his death and finished by Tami and Jay, including the devastating title track. Their mother and other brother were in the audience, and this was the first time she’d played some of the material in their presence, lending it extra weight. Neilson is a show-biz natural, so she’s capable of delivering the goods without letting emotion get in the way—unlike the rest of us, who were choking up.

There were three covers in the set: of Otis Rush, the Staple Singers, and an acoustic, solo, off-mic take on Patsy Cline’s “She’s Got You”—a literal show-stopper. None of them detracted from her original material, though the Otis Rush song clearly left her winded after the workout she put into it.

For reasons I can’t entirely explain, the biggest surprise was her skill on the harmonica. I was struck dumb—and why? Because I honestly could not remember ever in my sexist life seeing a woman play the harmonica. I was surprised when I saw Dolly Parton whip out a soprano sax solo at her show last month, but that was for reasons other than her gender, obviously. Unconsciously, there’s no instrument a woman could play on stage that would surprise me—except the harmonica? I tried to think of any examples at all, coming up with only Chrissie Hynde at the end of “Middle of the Road.” Quick research later told me Big Mama Thornton played harmonica, so too do Sheryl Crow and Gillian Welch (though I can’t think of which songs). After that, examples get pretty scarce—or, uh, Alanis.

There’s an obvious temptation, one to which I succumbed before this show, to look at Neilson—with her Betty Page haircut and ’50s wardrobe, her videos playing up her retro fetish—and assume that she’s little more than a talented, well-dressed genre revivalist. Apparently the last time she was through town, making her Canadian debut as a solo artist after years of racking up awards and sales in New Zealand, she ran through her country material in a pleasant enough, convincing way. This time out, something had clearly changed: the mother of two young children who had just lost a guiding force in her life was mining new emotional depths. Combined with her old-school showmanship, it was a show for the ages. All ages.

She finishes her Canadian tour this weekend in Wakefield, Que., just outside Ottawa, for three shows at the Black Sheep Inn, Oct. 7-9.