A game-changer for TV directors

Television is a writer's medium, and that can limit the creativity of a show's director. But times are changing. 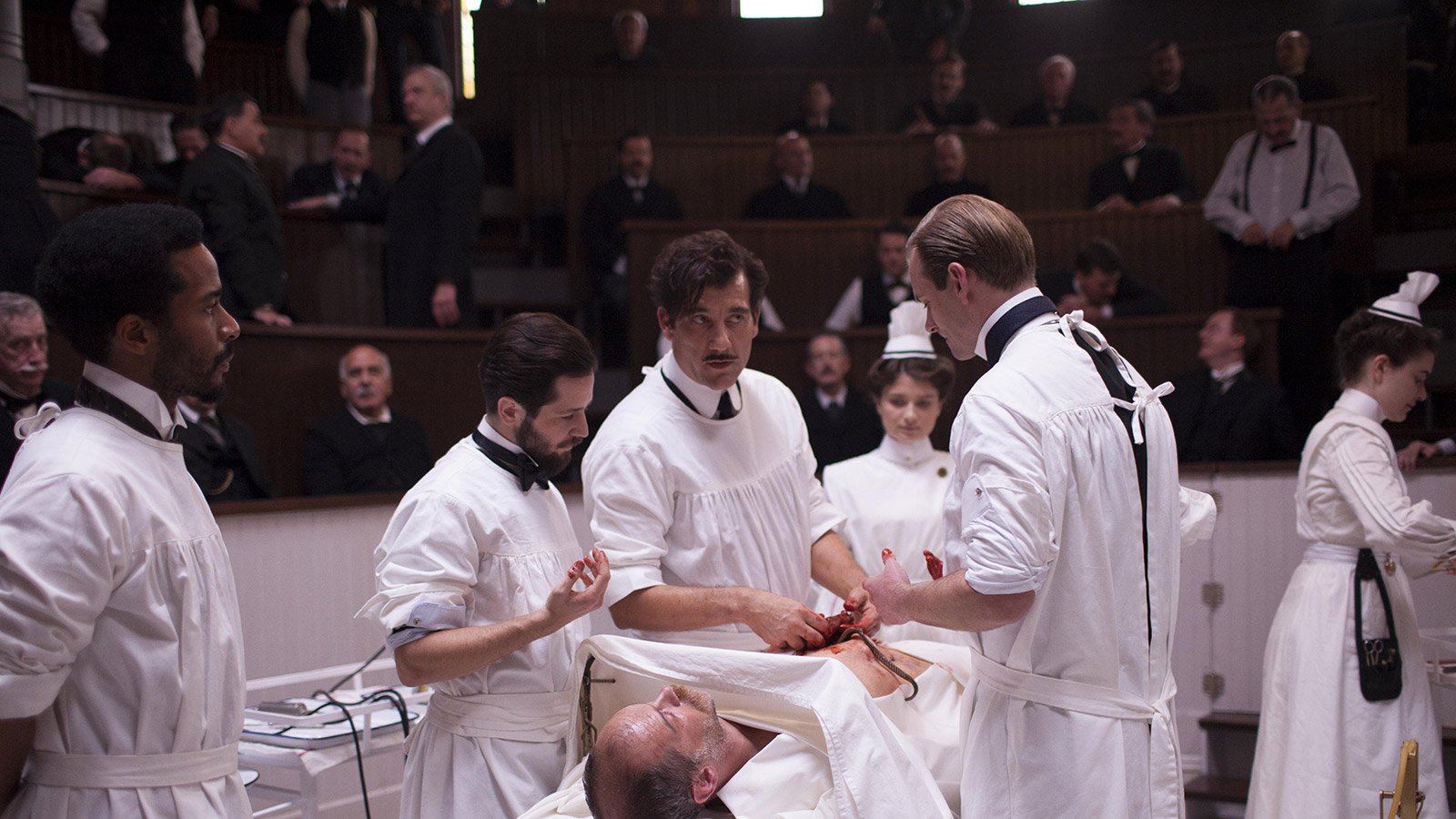 True Detective is an edgy cable cop show and The Knick is an edgy cable doctor show. But the edgiest thing they’ve done has been to change the way directors work on a TV drama. The whole first season of True Detective was directed by Cary Fukunaga (Sin Nombre), who won the series’ only major Emmy award. And The Knick’s 10 episodes were all directed by Steven Soderbergh, who will return for the second season of the period hospital show. It used to be impossible to have one director in charge. It’s still hard—but it’s now possible.

One of the reasons TV is considered a writer’s medium is that, the way shows are made, the director can’t have much creative input. Pilots can attract prestigious directors, such as Martin Scorsese on Boardwalk Empire or David Fincher on House of Cards, but, after that, they’re replaced by guest directors. Ken Girotti, a Canadian director who has directed episodes of shows such as Rescue Me and Vikings, says the number of days it takes to prepare a drama episode is “equal to, or more than, the number of shooting days,” so it’s common to have a director working on the next episode while the current one is being shot. Louis C.K. is able to direct every episode of his comedy Louie, thanks to its low budget and fast shooting. But a big-budget drama needs to rotate.

Under this system, no director after the pilot can have a huge amount of say in how the show looks. The Atlantic recently published an article about TV directors who “prove that TV isn’t just a writer’s medium,” but most of its examples are episodes that look almost the same as other directors’ episodes. That’s because, when it comes to the basic look, directors copy the style of the pilot. “In terms of colour, tone and whether a show looks dark or bright, that’s largely the cinematographer’s area,” Girotti says.

All of that can make TV directing a less than creative job. “Only the showrunner has a sense of the overall narrative arc,” says Alex Epstein, author of Crafty Screenwriting: Writing Movies That Get Made. “The director is generally trying to figure out how to make this week’s show look amazing.”

But feature directors such as Fukunaga and Soderbergh weren’t content to put their visual stamp only on the pilot, and that meant changing the way dramas are produced. Instead of writing episodes one at a time, a show with one director needs to be approached as a movie, with most of the writing done in advance. “The script is over 500 pages long,” Fukunaga told Forbes magazine in explaining how True Detective was written. “You can imagine the mammoth effort prepping that.”

The effort seemed to pay off by resulting in shows that received more than the usual praise for their directorial touches, rather than just the writing: The most famous scene in True Detective was a long tracking shot Fukunaga created for the fourth episode, the point where most shows would have a guest director coming in to do something less ambitious.

This kind of acclaimed visual work could have a trickle-down effect on TV, making life easier for directors who have to take orders from someone else. Girotti says many shows are starting to include “a so-called producing director,” who works with guest directors and concentrates on the visual storytelling. “It feels like they’re asking for my A game instead of just demanding that what’s in the script gets covered,” he says of these shows.

But the only way for a director to truly be equal with the showrunner is to direct every episode, and Epstein doesn’t think True Detective or The Knick necessarily justify the extra work and expense. “They have strong visual styles. But so do, say, Mad Men, True Blood, Penny Dreadful or any number of cable shows.” And giving too much power to one director may be a problem if he or she leaves: Fukunaga is not returning for the second season of True Detective, which is expected to use multiple directors. But, if future shows want to get directors of Soderbergh’s stature, it might not be enough to give them the pilot; once directors get a taste of full power, they may keep demanding it. A guest director is a hired hand, but “a director who shoots an entire series,” Girotti says, “is a co-creator.”