Season six's penultimate episode: 'She’s a bit of a bully, your Lady Mary' 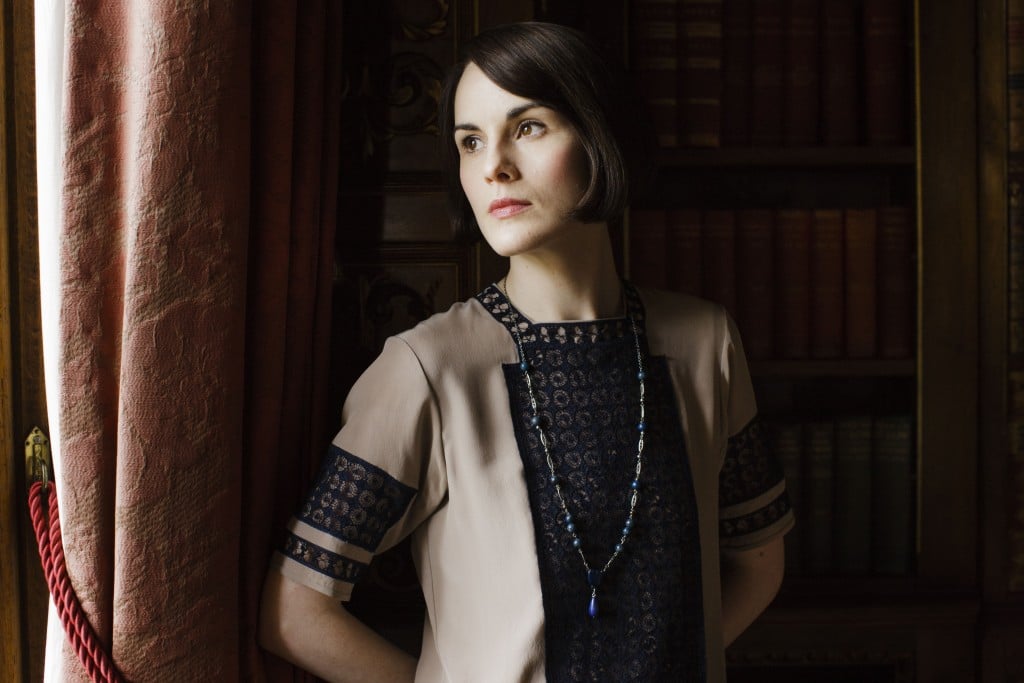 “Careful, people would think you’re jealous. And we wouldn’t want that.”–Cora to her daughter, Mary

With only one episode left in the series, any pretense regarding Lady Mary Crawley’s character is abandoned. She’s a rude, self-serving bully. Used to getting everything she wants, Mary can’t bear it if her younger sister has something she doesn’t. She’s belittled, mocked and made fun of Edith throughout the series. If Downton Abbey flashes back to their childhood, I’m sure Lady Mary would be tearing apart Edith’s teddy bear because it’s a bit bigger than hers.

Everything comes to a head when the marquess of Hexham, owner of Brancaster Castle, dies of malaria in Morocco. Mary thinks his cousin, Bertie Pelham, may be out of his job as his land agent. She’s right, but for the wrong reason. Bertie is the new marquis of Hexham. His fiancee, Edith, will outrank them all. Mary has fallen in love with a glorified car mechanic (yeah, Henry Talbot is an aristocratic racing driver, but he works for a living, with cars) while Edith gets one of the grandest titles in England. Mary isn’t happy, snipping to Tom, “He won’t want to marry her now.”

Mary just can’t help herself. “She’s a bit of a bully, your Lady Mary. She likes her own way,” Bates tells Anna. And in case anyone thinks her actions are rash, think again.  She knows exactly what she’s doing, sending Carson out of the breakfast room before springing the trap. Tom Branson tries to stop her, but to no avail. Mary tells Bertie she’s impressed he could accept Edith’s “past,” forcing her sister to reveal that Marigold is her daughter. Then she picks up the paper and begins to read. Ice does flow through her veins.

“Was it really a mistake?” the earl asks rhetorically. No one pretends it was.

Bertie is devastated that Edith didn’t trust him with the truth. He can’t spend his life with someone who doesn’t trust him. In an agonizingly restrained scene they wish each other luck and go their separate ways. 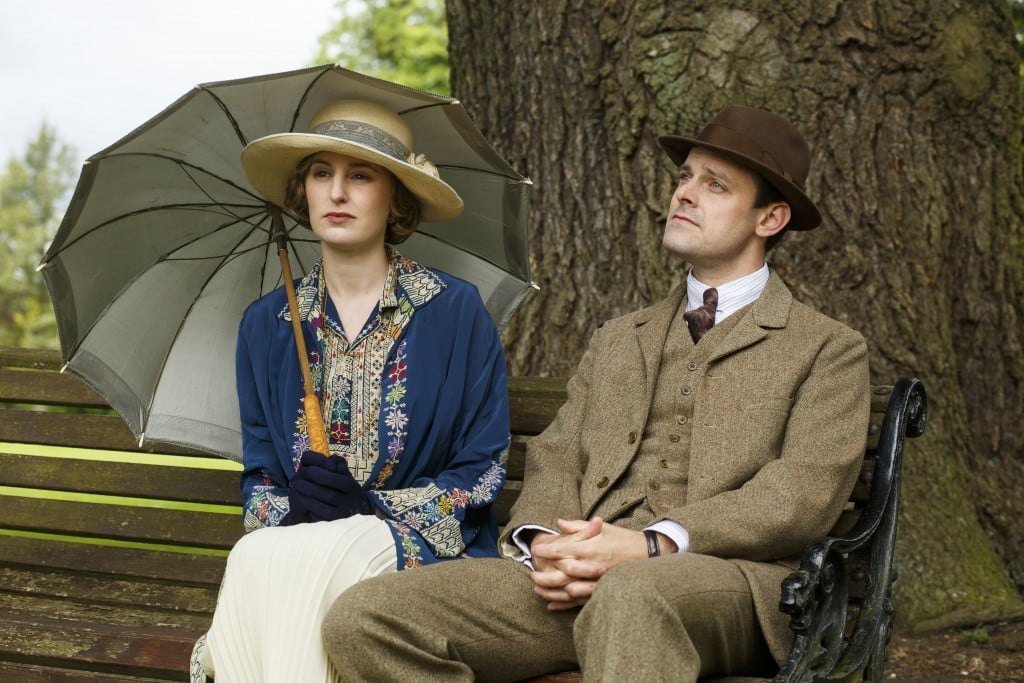 Meanwhile, Tom Branson tells Mary some hard truths. Finally, some common sense! He’s always seen right through his sister-in-law’s cool facade. Usually he shrugs off her actions, but not this time. “You got what you wanted,” he yells. When she tries to explain, he cuts her off, “Don’t play the innocent with me. You can’t stop ruining things.” Then the coup de grace, “Like all bullies you’re a coward.”

In a row building for decades, Edith piles on, : “You want your cake and hate me too,” ”I know you to be a nasty, scheming bitch” and “You’re not content to ruin your own life, you have to ruin mine.”

Mary’s bad deeds aside, it’s an episode of the ultimate contrast between moral vs. immoral behaviour. This blog is getting long, so forgive the point form.

Everything gets back on track when the dowager countess returns to Downton. “Tom believes you are unhappy and that’s why you lash out,” the dowager tells her granddaughter. Henry Talbot is strong enough to stand up to her. Finally, Mary reveals her deepest fear: “I can’t be a crash widow.” She’s terrified, but can’t ask him to give it up, or he will resent her. Her gran gives her two pieces of advice:

Finally, Mary grows up. She sends for a confused, hopeful Henry Talbot. “Last time you threw me out for saying I love you, now you whistle and I’m here.” She proposes, he accepts. And not wanting her to change her mind, he pulls out a marriage licence (the advantage of having an uncle who is a bishop.) They get married on the weekend.

Even Edith, ever the dutiful Crawley, rushes back for the service. “You’re my sister,” she tells a stunned Mary. “One day they will all be gone.our shared memories will mean more than our mutual dislike.”

This, the penultimate episode, ends with Edith watching the children playing in the graveyard. She’s alone again. Yet all may not be lost. The earl tells his wife that, of all their children, Edith is the biggest surprise. “We haven’t seen the last yet.”