How Lido Pimienta keeps it surreal on Lido TV 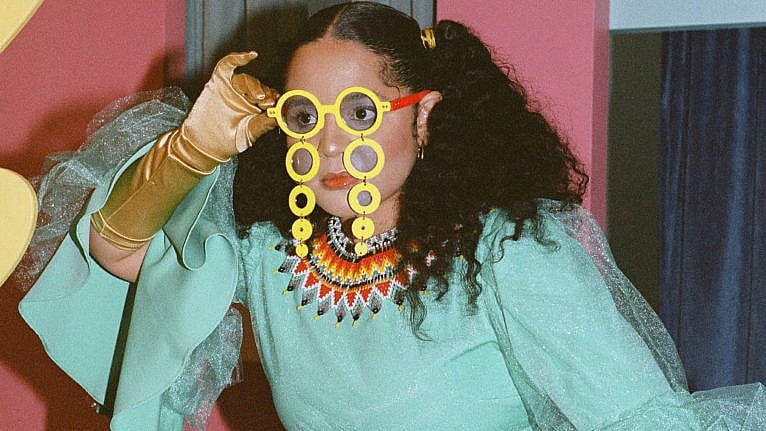 In the past year alone, the vivacious multi-hyphenate synth-pop artist Lido Pimienta has scored a performance for the New York City Ballet and appeared on stages from Portugal to Portland to the Prairies. Now, the Polaris-winning polymath is hitting the small screen with a new CBC variety show, Lido TV, premiering this month. The series aims to serve as a coping mechanism for those feeling the weight of the world, employing amusingly unorthodox formats—a sunflower puppet naively asking about International Women’s Day (“it’s kind of a complicated subject,” Pimienta replies), a game show called Canada’s Top Land Acknowledgers. Like Pimienta herself, Lido TV radiates and rages with a knowing wink.

When I first heard Pimienta’s music more than a decade ago, on the NPR podcast Alt.Latino, she was an overseas festival-circuit darling routinely name-dropped on blogs chronicling the sprawling sonic galaxy of the Latin American indie underground. The unconstrained timbre of her otherworldly soprano was revelatory, especially alongside Canada’s then-prevailing musical homogeneity. With her new show, Pimienta’s bombastic presence shakes things up again.

Replete with a Technicolor soundstage set and musical guests such as Nelly Furtado and Shad, plus a cast of characters including a pair of anthropomorphized tomatoes, Lido TV evokes the off-kilter sensibility of 1980s Saturday-morning TV, particularly Pee-wee’s Playhouse—that is, if Pee-wee Herman had a penchant for surrealist political edutainment. Pimienta intersperses short comedic sketches with documentary travelogues and interviews with insightful guests. Along the way, she imparts lessons on wide-ranging topics like feminism, success and Canada’s billion-dollar mineral extraction operations in Colombia.

In the first episode, our titular impresario visits a record store in her hometown of Barranquilla, Colombia, one among several Caribbean port cities that became spawning grounds for the genre-spanning Afro-Antillean music tradition. “Places like this have been looted by people all over the world,” laments the store’s proprietor. In a brief yet pointed exchange, he and Pimienta sum up the cultural legacy of colonial theft and appropriation.

The record store vignette comprises just a few minutes of the series’ debut episode, but it cuts to the core of Pimienta’s creative arc, particularly as it evolved in dialogue with mainstream Canadian discourse. Pimienta may be a winner of Canada’s most prestigious music prize and now running her own show on the national public broadcaster, but she’s still learning to reconcile the whole of who she is, as a person and an artist, with what the culture at large is willing to see. “There’s always this pressure, this weight on me, like I can’t just be an artist,” Pimienta tells me. “Because I’m an immigrant and Brown, I have to be seen as a revolutionary. I could be making art about unicorns and rainbows, and it would be seen as the unicorns and rainbows of the revolution.” 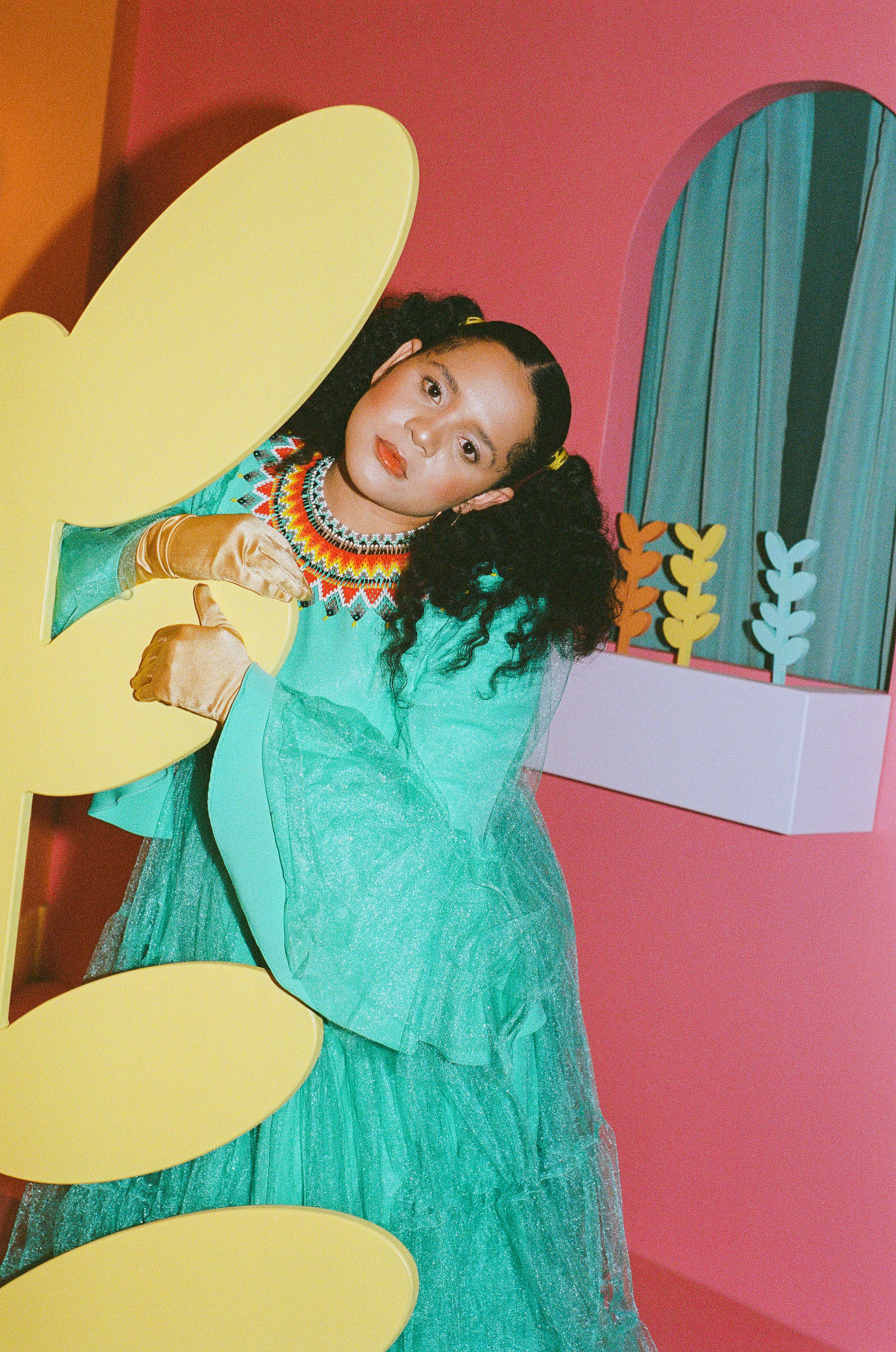 After watching the first few episodes of Lido TV, I suspect this pressure isn’t going away soon. But there are unicorns and rainbows, sometimes. While the show confronts heavy subjects, it’s also funny. In one scene, Pimienta and Furtado, who strums a pink guitar while Pimienta turns the pages of a children’s book, sing the ABCs—A for apple, B for baby. When they get to C, cacophonous noise disrupts their soothing voices before Pimienta reveals, her face sardonically maniacal, that C stands for colonialism. “We might talk about the government spending taxpayer dollars on things we don’t really need, but we’ll do it as an ASMR parody,” Pimienta says, laughing.

In Lido TV, Pimienta’s art-school eccentricities distort the public’s expectations like a funhouse mirror. Pimienta dutifully assumes the position of case study in the show’s discussions of gender inequity and racism. Yet there’s a bratty subversiveness in Lido TV’s hodgepodge presentation, as though daring anyone to define her by the sum of her identities. It’s all a bit surreal for Pimienta, having free rein to distill her proprietary blend of whimsy and political discontent for a television audience—on behalf of the CBC, to boot. “I think we’re at a crossroads in Canada, where people are finally excited to talk about what really goes on without sugarcoating it,” she says. “This show lets us focus on who we are now, diverse and culturally abundant. We want it to be a show for everybody.”