If Baby Yoda can't save the universe then no one can 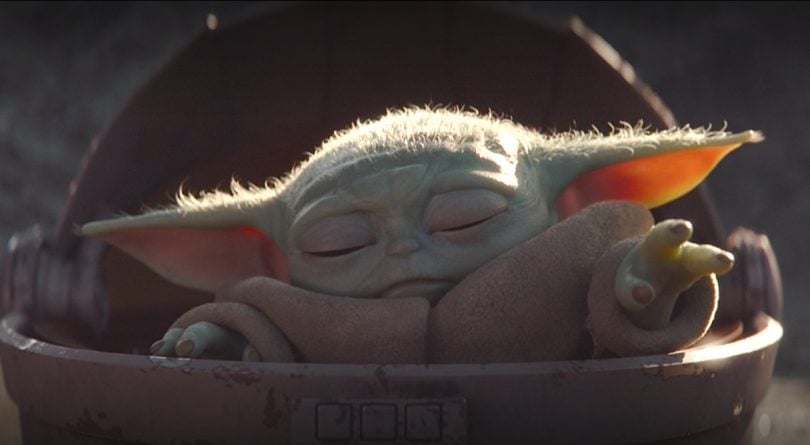 As soon as you see it, you understand and you know.

It is true on a spiritual level. On every level.

You find yourself wondering how anything in the past could have compared to the overwhelm of it. Your life is different now.

Here is the truth: You have never in your many years seen anything more adorable than Baby Yoda. The wispy little hairs covering his tiny forehead. The huge, expressive eyes. The wee mouth. The wide, pointed ears. Never has a wrinkled green alien looked more soft and cuddly. And he doesn’t just have his widdle fingers and teeny snoot going for him.

The littlest character in The Mandalorian, a new show on the Disney+ streaming platform that launched last week, is an infant of the same species as Yoda, the wise Jedi master. Is it actually a baby? I mean, the species ages slowly, and it is 50 years old. Is it actually Yoda? Well, no, but until more details become available, the Internet has settled the matter of its nickname. A warning if you have not laid eyes upon this creature: it will make you feel things.

You want to protect Baby Yoda like you protect your own flesh and blood. You love Baby Yoda unconditionally. Baby Yoda is humanity’s soulmate. Baby Yoda can unite us all. Baby Yoda may be the answer.

“It made you cry when you saw it,” actor Werner Herzog told Variety, describing his first impression.

Baby Yoda represents nostalgia and hope. Hope not just for the Star Wars franchise, set a long time ago in a movie studio far, far away, but for the here and the now. For the future itself. For our future.

This character is the pièce de resistance of modern animatronics. Disney, those bastards, have taken the genre to its absolute limit. They have achieved peak cute, to such an effect, I fear, that nothing will ever rival it.

I’m afraid that if we cannot agree, as a species, on the magnificent oeuvre that is Baby Yoda, the problems of the 21st century may be beyond our ability to negotiate. In innumerable ways, a new hope rests on miniature verdant shoulders. 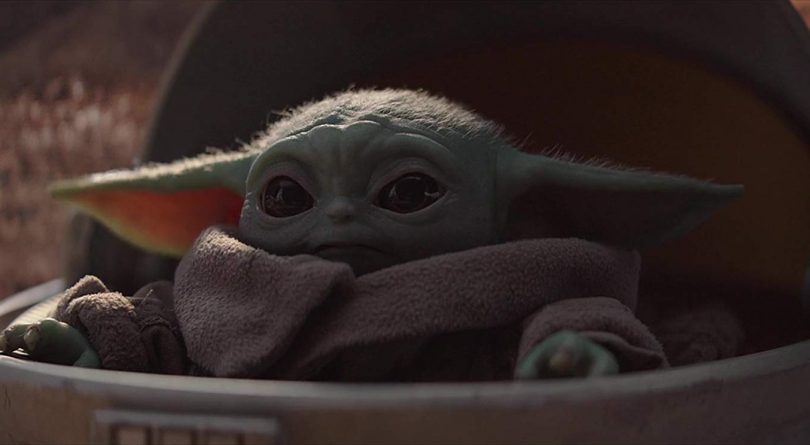 The heretofore most charming extraterrestrials imagined by humankind never tugged at the heartstrings like this. Even androids BB-8 and R2-D2, from Baby Yoda’s own universe, don’t hold a candle to him.

E.T. may have made you cry but did it ever induce a deep desire to procreate? Phone home all you like, but it absolutely did not. Stitch, from Lilo + Stitch, was more like a terrorizing little brother. The mogwai from Gremlins? Some would argue those were cute. I would argue they were never pleasant enough to distract from being downright terrifying. Tribbles, from Star Trek? Sure. I’ll give you tribbles. Little balls of fluff. Little balls of fluff that will rapidly and without mercy choke you alive. Baby Yoda would never do that.

Sometimes it just feels like everything is getting worse, you know? Our politics are polarized. Our nations divided. Democracy is flailing in a visceral or an esoteric way, depending on your location. Climate change is looming. The big picture looks dark. The day-to-day, if you are a Canadian, is getting darker too. Literally. It’s November. November sucks.

Whether you are preoccupied by pending global catastrophe or feeling down as the shorter, colder days set in, a tiny sage-tinted saviour is here for you, raising his very short arm, squeezing his enormous eyelids, twiddling his little digits to the heavens and summoning the force.

This toddling hero is for some the resurgence of childhood imagination, for others a delightful break from reality, for all a symbol of exactly how devastatingly lovable an non-human character can be when you throw immeasurable money, technology and data research at it. Each episode of The Mandalorian reportedly cost $15 million to make. More than 10 million people signed up for Disney+ on day one, according to the company. We can over-analyze the monetary angle to the moon.

But you know what? I don’t care to what degree Baby Yoda was birthed to draw the masses to a new subscription service in the dying days of the year of our lord 2019. I don’t care what products he will be used to sell me, what New Coke variant he will guzzle, what expensive plush robot he will serve to inspire.

If the result of our consumerist, globalized age is that billions of people have the opportunity, at least via gif, to unite over a sweet mossy babe? If somehow Baby Yoda is the evidence that we can all come together over something, even if it isn’t real, and even if it isn’t human? That works for me. May the force be with us.