Life is tough and then you die. And then the ratings go up. 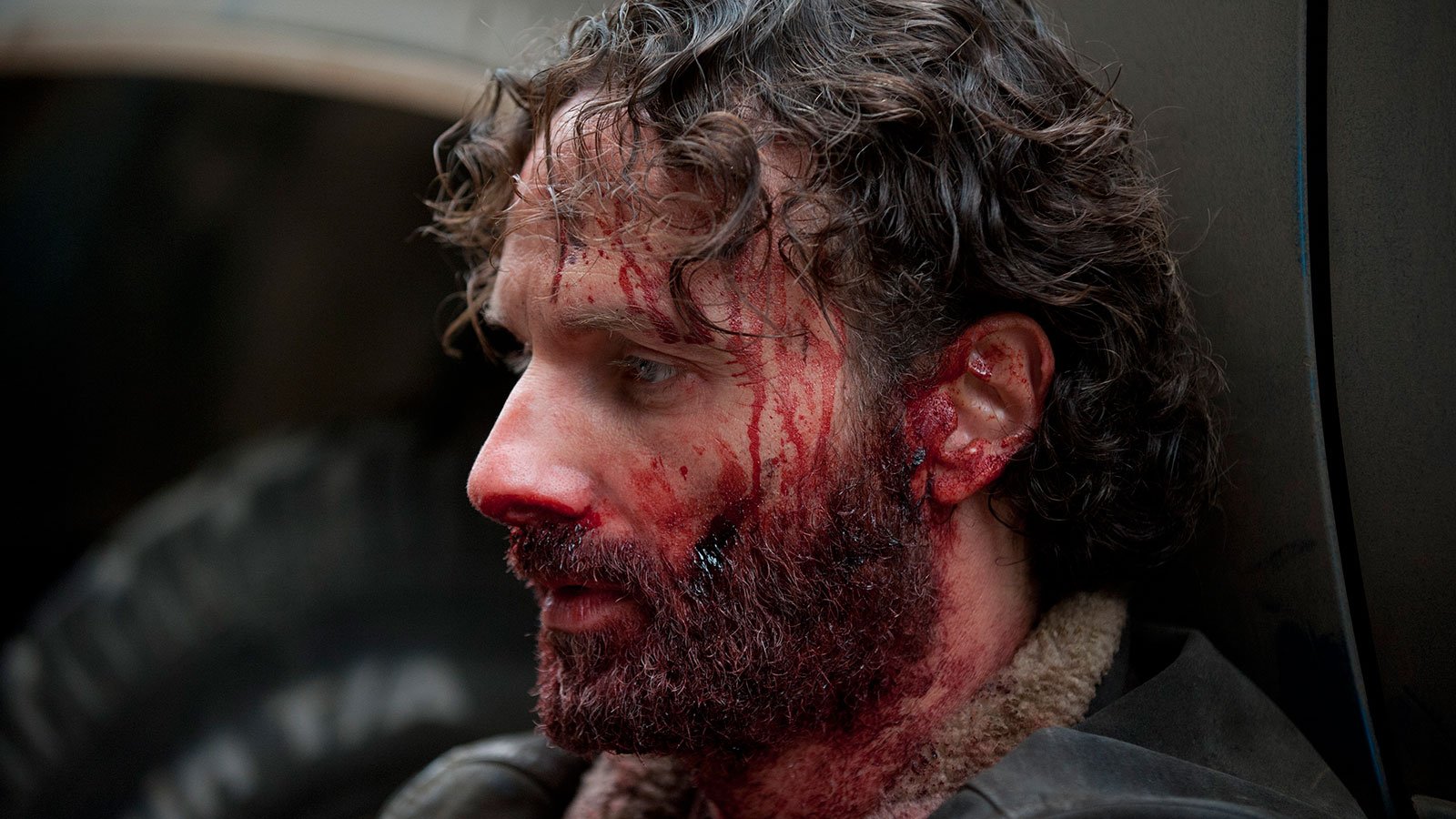 Rust Cohle, the depressed detective on HBO’s True Detective, spent a lot of time speculating on whether the universe is meaningless and hopeless. He’d know it was if he’d checked the biggest hit TV dramas today. The most popular current drama is The Walking Dead, which keeps topping itself in coming up with ways to be cruel to its characters, including the deaths of children. One of its few rivals for popularity is Game of Thrones, which Daniel Walters, a reporter for the Pacific Northwest Inlander, describes as having “a cruel reverse karma: You refuse to scheme, you get betrayed. You save the city, you get demoted.” It may be that audiences don’t want escapism, as TV executives used to think; they find nihilism more entertaining. Or as Lost Encyclopedia author Tara Bennett puts it, the fun of watching Game of Thrones is in thinking “my life may suck but damn, those Starks really have it bad.”

These aren’t the first shows where unpleasant things happen, or characters get killed. But they are among the first to become wildly popular while portraying a world where good things rarely happen to good people. In the past, even the darkest hit shows would avoid getting unbearably dark. “There’s a sense of justice in Breaking Bad,” Walters says, pointing to that as a show where most evil people “are punished for their misdeeds.” If TV got bleaker, it would do poorly. The Wire, one of the few shows that dared to suggest that society is fundamentally unjust, had notoriously low ratings for its entire run. But on The Walking Dead, there’s no justice and, because the villains are mindless zombies, the characters don’t even get the satisfaction of revenge. The audience enjoys that a lot more than seeing moments of happiness: the ending of True Detective, where Cohle becomes more hopeful and concludes “the light’s winning,” was considerably less acclaimed than the more downbeat earlier episodes.

So why does the public find these shows entertaining, rather than depressing? Anne Donahue, a Canadian writer who has written about The Walking Dead for the Guardian, says shows like these have more of “an element of escapism” than we might think at first glance. “We like to wonder what we’d do,” she explains. “We tell ourselves that we’d survive, or that we’d do things differently.” Bennett adds that there’s “a great deal of vicarious living” the viewers do with something like Game of Thrones. “No one wants to have their family wiped out at a wedding feast, but it’s an emotional ride to watch that unfold—safely from your couch.”

Does this mean viewers have become addicted to nihilism, enjoying shows that tell them life is pointless? Walters finds Game of Thrones unpleasant because it “seems increasingly disinterested in what it means to be good or evil, and more interested in alliances, betrayal, torture, and introducing new characters to ally, betray and torture.” But Bennett argues that a show like Game of Thrones does hold out some hope for people: “If the show was completely nihilistic, none of the honourable would live or even have a chance,” she says, but some of the good characters are “learning lessons about how to navigate a dark world,” which can be more realistically hopeful than everything turning out for the best.

Other networks and producers have got the message and begun taking stories to places that once would have seemed too hopeless. Hannibal ended its first season with the evil title character triumphant. When The Good Wife had to kill off a major character, the writers didn’t give him a noble death scene: they killed him suddenly and pointlessly, and spent the next episode showing that the other characters’ grief and pain might never be resolved. And the CBC (clearly in need of rescue) recently cancelled light dramas like Arctic Air and promised to produce shows with “darker, more layered worlds.” Of course, just as escapism won’t ensure a big audience, darkness won’t either: imitators of The Walking Dead may need to keep their characters’ miseries a little bit removed from the miseries we face in real life. “As far as we know,” Donahue points out, “we’re not in the midst of a zombie apocalypse.” Not yet, anyway.