Why are there so many rapes on TV?

From Game of Thrones to Scandal, rape scenes have become a de rigueur narrative device in dramas–to the ire of many 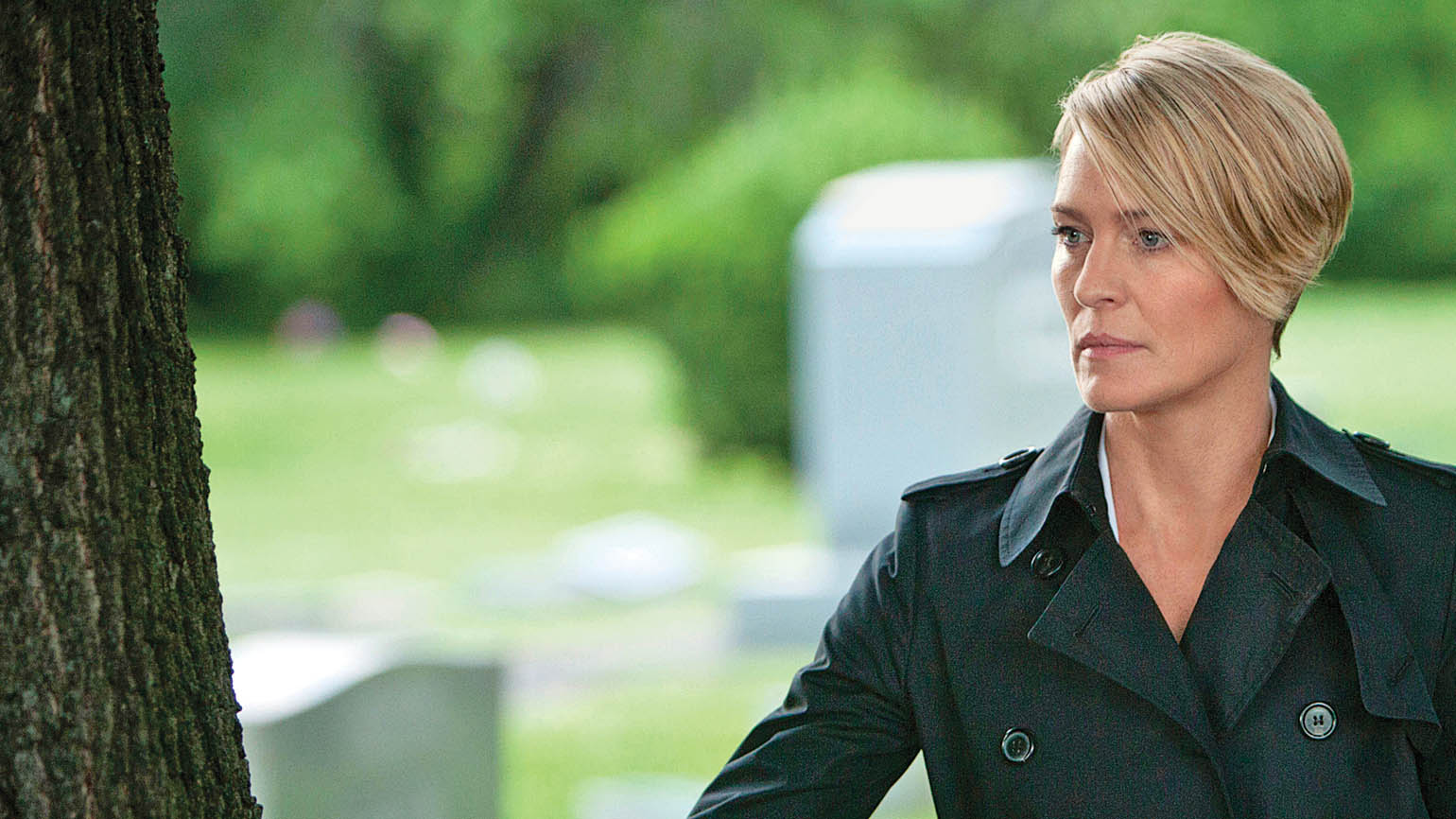 It seemed like Game of Thrones had gotten to the point where nothing it did could shock anyone. Then came a scene in the April 20 episode “Breaker of Chains,” where Jaime Lannister (Nikolaj Coster-Waldau) forced himself on his incestuous lover, Cersei (Lena Headey), while she urged him to stop. For turning a consensual scene from George R.R. Martin’s original books into an apparent rape scene, the producers received the most negative criticism of any episode in the show’s history; the popular online critic Film Crit Hulk spoke for many people when he wrote “Hulk smash the totally mishandled rape in the recent Game of Thrones episode.” But the reaction might not have been so strong if this scene hadn’t come on the heels of a period when rape has been perhaps more prevalent as a story point on TV than it’s ever been.

The current TV season has been especially heavy on this type of story ever since Mellie, the U.S. first lady on Scandal, turned out to have been raped by her own father-in-law. On House of Cards, the Lady Macbeth-like Claire revealed that a high-ranking military officer is the man who raped her in college. And in period dramas like Game of Thrones, rape scenes have become shorthand for the power imbalance between men and women: It happened to the anti-heroine of the ’80s drama The Americans, to Anna the maid on Downton Abbey, and to Joan on Mad Men.

Many people took the popularity of this storytelling device as another sign that things aren’t good for women on TV. Karen Valby of Entertainment Weekly suggested there might be stories to tell about a female character “that don’t involve pinning her under some man’s heaving chest.”

But not all the reaction has been negative. Some commentators have argued that by making rape a big part of important characters’ histories, TV is finally dealing with the impact rape can have on its survivors—unlike older shows, where victims appeared for only a few minutes and then were forgotten. Eliana Dockterman of Time magazine wrote that Scandal and The Americans reflect society’s new-found willingness to look at unreported rapes, “to deal with the fact that for so long rape was something swept under the rug.”

Alyssa Rosenberg of the Washington Post also drew attention to the difference between many current shows and the old exploitative rape plots on TV: in these shows, “no one gets rescued; no one gets a day in court.” Sometimes the rapists are punished, but usually through extra-legal means: the male lead of The Americans murders his wife’s rapist, and Downton Abbey hinted that the same thing might have happened to Anna’s rapist. The writers are open, and critical, about the fact that the law often can’t help rape victims: Amanda Marcotte of Slate praised House of Cards for showing that “perhaps the forces of sexism are just too overwhelming” for meaningful change in sexual assault law.

Yet even these shows can turn rape into a plot device. Some have used it as a humanizing factor for characters who otherwise seem unpleasant. The Washington Post’s Bethonie Butler called the rape storyline on Scandal part of an attempt “to make Mellie more likable.” And The Americans co-creator Joe Weisberg said that Elizabeth’s rape was intended as “a big part of what separated her from her husband,” providing an easy explanation for why she’s so repressed. For every show that tries to be sensitive about the impact of sexual assault, there’s one like Downton Abbey, where the rape scene came off as old-fashioned melodramatic shock; Sadie Gennis of TV Guide called it “rape as cheap and consumable entertainment.”

Despite the efforts of some TV makers to show they take rape seriously, the Game of Thrones controversy may show that they don’t always think through the implications of what they’re showing. Alex Graves, director of the notorious Game of Thrones episode, told Alan Sepinwall that people misread the scene, saying that “it becomes consensual by the end, because anything for them ultimately results in a turn-on.” TV shows may not be willing to use rape for titillation anymore—but they’re willing to use something that looks like it.