The 2017 Giller prize longlist: Twelve books that caught our fancy

The Scotiabank Giller Prize longlist has been released. See who made the cut. 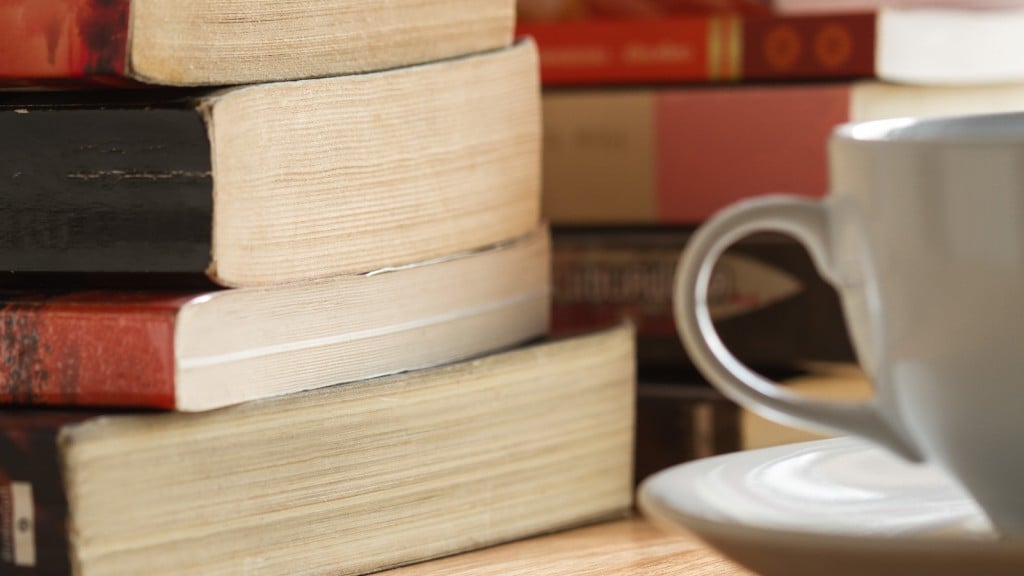 There’s something refreshing about a book jury simply shrugging its collective shoulders in regards to finding a common literary theme in its choices. Today’s announcement of the Scotiabank Giller Prize’s long list for 2017, read in St. John’s by 2016 winner Madeleine Thien, comes with a cheerful note from the judges, authors who have penned quite a few quirky novels themselves. Canadians Anita Rau Badami (the jury chair), André Alexis, and Lynn Coady, plus Richard Beard from Britain and American Nathan Englander wrote, “As with any year, there were trends [but also] outliers… In fact, you could say that the exceptional was one of 2017’s trends.” That’s true of any year, of course—and it’s interesting to speculate what next year’s jury will find to say—but the judges’ picks certainly make their case.

RELATED: The five books everyone is talking about in September

Random outliers or not, 2017’s long list somehow manages to tick off a lot of Canlit boxes. The books span the publishing spectrum. About half came from the major multinationals, two from HarperCollins and a market-share-appropriate five from Penguin Random House, the brontosaurus in the national publishing ecosystem. There are five titles released by Canadian indie publishers, including one each from the most prominent, Anansi and Biblioasis. The others were published by Esplanade Books/Vehicle Press, Invisible Publishing (which sounds as though it has a sense of humour) and ChiZine Publications, which recently announced its “imprints will be open to submissions until Dec. 31, 2017, to writers from any part of the world, but only if they identify as belonging to one of the following groups: Aboriginal Peoples, culturally diverse groups, people of colour, mixed-race people, people who are Deaf or have disabilities, Canada’s official language minority communities, non-binary/LGBTQIA+ and people who identify as women.”

RELATED: The founder and CEO of Audible reveals his ambitious plans for Canada

Six of the authors are women and six are men. They were born in or live now in Vancouver, Calgary, Winnipeg, Toronto, Montreal, Saint John, Newfoundland. They have connections abroad (Croatia, Britain, Ireland) by birth or by current domicile. Their ranks include transgender, Indigenous and visible minority writers. Some of their books are among the year’s most buzzed about, especially Chariandy’s Brother; others were completely under the radar until now. Collectively, the writers are CanLit in all its post-national, trans-global, deeply regional glory. For a jury that clearly likes the strange and the new and, notably, the darkly comic, winnowing down to a five-book shortlist by Oct. 2 will not be easy.