The purpose of human pride

Why 'the deadliest sin' is the key to human success 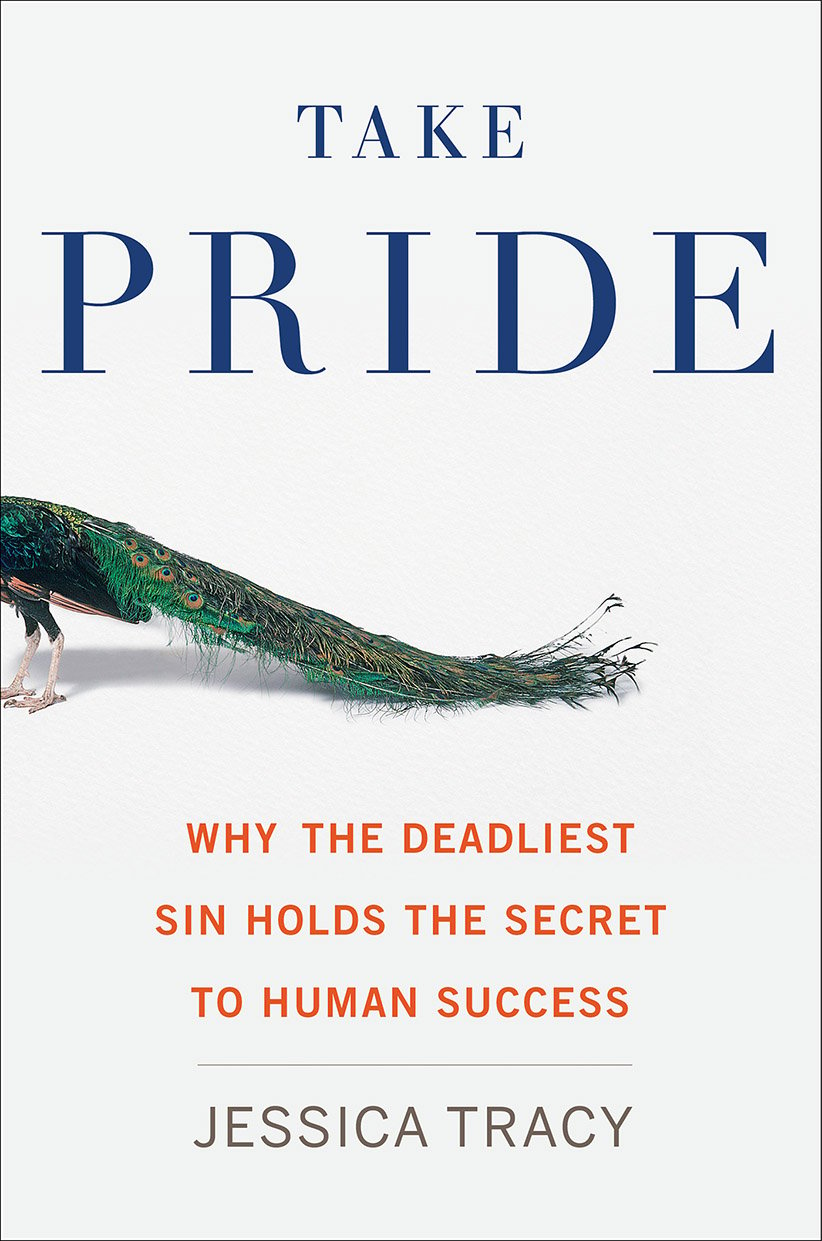 TAKE PRIDE: WHY THE DEADLIEST SIN HOLDS THE SECRET TO HUMAN SUCCESS

If we in the West consider ourselves highly evolved, why do we take so many blowhard politicians seriously, even when they’re spouting blatant untruths? In her search to uncover the evolutionary lineage—and potential social benefits—of pride, Tracy cites a study that shows five-year-olds will believe people who show self-belief and certainty, even when they’ve been proven wrong. Adults, when partially distracted, are just as gullible.

At a basic level, it seems, all of us are hard-wired to pay attention to people who display pride, with raised chins, confident smiles, puffed-out chests and so on—and this obtains around the globe. Tracy, director of the Emotion & Self Lab at the University of British Columbia, describes a study she conducted in Fiji’s Yasawa Islands: despite how hierarchy there is entrenched at birth and prideful displays are frowned upon, she found the islanders automatically associated pride displays with high status. When someone prideful speaks, everyone feels they have something to gain by listening.

Not that pride is necessarily a boon: what makes it so fascinating is its double-pronged nature. Tracy describes two distinct forms: “authentic” pride, which is the result of actual achievement, and “hubristic” pride, which marks power and dominance. The first motivates us to work hard, the second to do whatever we must in order to get one over on others. Both have their evolutionary uses: Tracy’s own study of people working on tasks in groups found that those led by “authentically” prideful people were better at encouraging creativity, but those with hubristic leaders were better at tasks involving time limits and competition against other groups.

Throughout her readable and wide-ranging book, Tracy somewhat uncomfortably aims to privilege “authentic” pride, even though at moments the two forms overlap, e.g., in a study that showed scientists work at difficult problems not to help humanity but to be recognized as the solvers. And in (inevitably) discussing Donald Trump, Tracy admits that when it comes to political leaders, “Overt or exaggerated displays of hubristic pride are obviously not a deal breaker.”

Nonetheless, she insists, we’ll all do better in the long run if we aim to achieve authentic pride by dint of work—and never feel we’re worthy of resting on our laurels. Here, ironically, she seems to advocate a degree of humility, as a way to temper self-interest and to help make everybody great again.