The tale of the teddy bear

The history of the teddy bear, as captured in family photographs 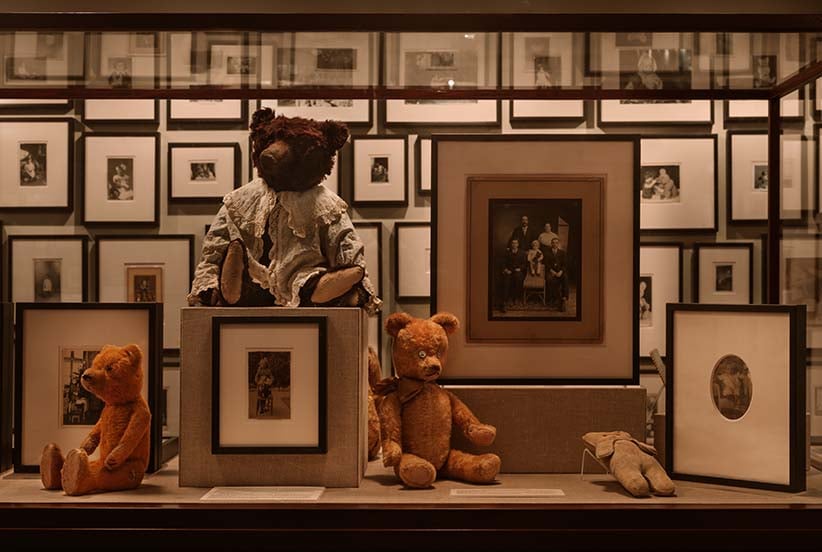 The 3,000 family photographs in this exhibit contain one family member in common: a teddy bear. Invented in 1903, arguably named after Theodore “Teddy” Roosevelt, the stuffed bear is a hallmark of the era and allowed curator Ydessa Hendeles to contextualize undated photos. “It’s not only that teddy bears witnessed every event of the century,” says Hendeles, whose exhibit, Partners (The Teddy Bear Project), is on at the New Museum in New York. “The teddy bear defined the archive.” Between 1993 and 2003, she bought three family photos per day on eBay, each featuring a bear. They trace the development of the handheld camera and depict nostalgia for quality toys, which were not only cuddly but also durable and realistic. “They didn’t look like the silly stuff today,” says Hendeles. She strictly distinguishes herself from a collector. “It’s not hoarding,” she says. “I’ve never been personally interested in teddy bears. As a child, my only interest was to have a doll.” 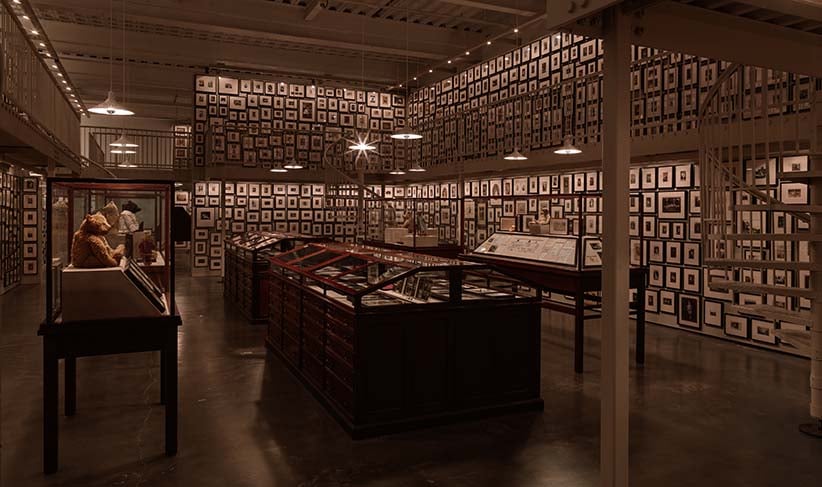