The untold story of Queen Elizabeth I and Islam 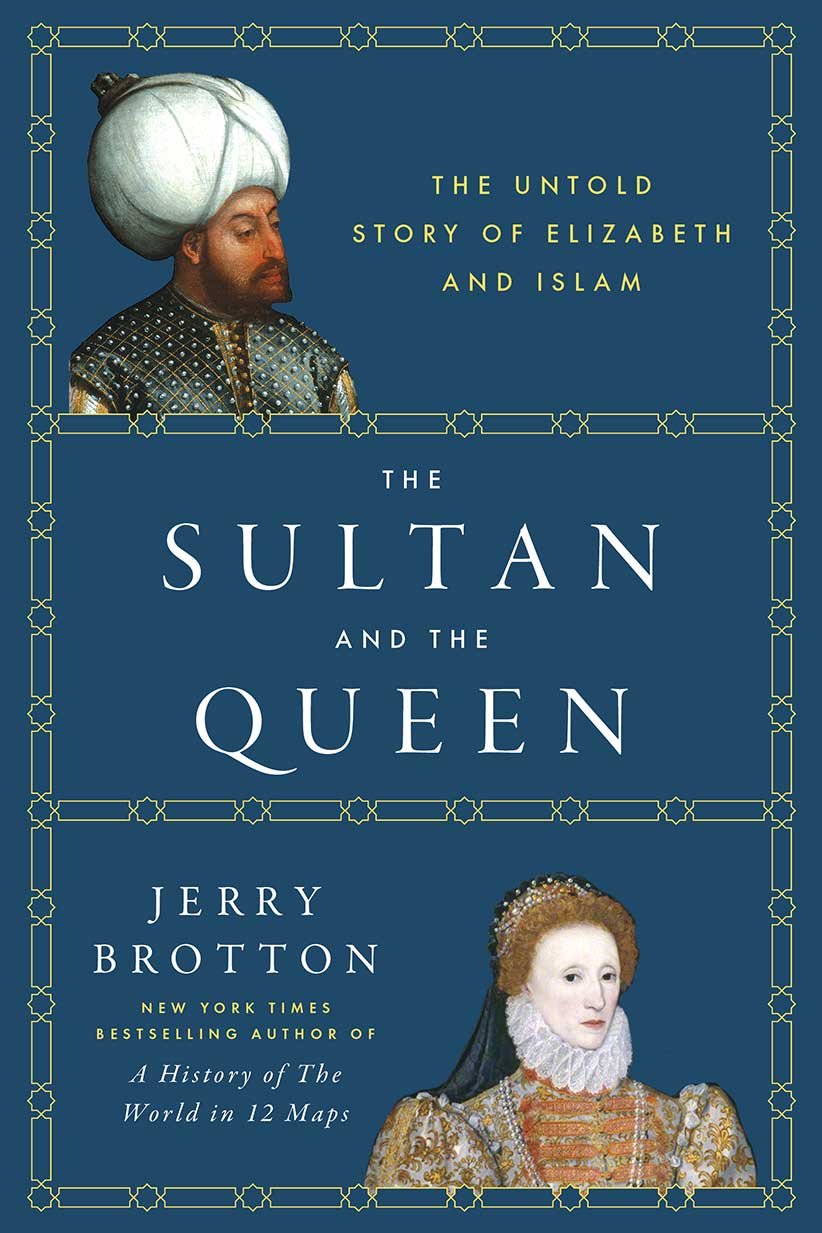 THE SULTAN AND THE QUEEN

“My enemy’s enemy is therefore my friend,” is an ancient proverb that explains much about the late 1500s. Catholic rulers in Europe squabbled with each other when they weren’t uniting to fight the Ottomans, or a vexatious Protestant queen named Elizabeth who occupied a throne on the edge of the known world. In 1570, the Pope excommunicated her. Staunchly Catholic nations closed their markets to the trade-dependent English.

So, as Jerry Brotton shows in this lively, smart, exhaustively researched book, Elizabeth’s realm did the unexpected, hunting for new trading partners among Catholicism’s enemies—in the Islamic world from Morocco to the mighty Ottoman Empire and onto Persia and Central Asia.

The daring, cunning and sheer bravado of merchants soon paid rewards. In 1580, the Ottomans awarded the English a charter granting them full commercial rights within their empire, an agreement that held for 343 years.

Nearly a quarter-century later, the Ottoman Sultan Mehmed III was so enthralled by a musical organ, a gift from Elizabeth, that he gave the builder and player, Thomas Dallam, a rare honour: a chance to see his harem.

Traders, using the new-fangled concept of joint-stock companies to spread the commercial risk, shipped home everything from Oriental carpets and luxurious silks to sugar and saltpetre, essential in making gunpowder. Soon, 2,300 tons of currants were being imported annually.

With the trade came cultural influences, bearing on plays such as Christopher Marlowe’s Tamburlaine the Great and Shakespeare’s Othello.

Brotton, a professor of Renaissance studies at Queen Mary University of London and author of the best-selling A History of the World in 12 Maps, delves into diaries, letters and archives to uncover a long-ignored part of English history. Yet trade was anything but smooth or orderly. English adventurers struggled to understand the cultures, rivalries and religious differences. (The term Muslim would not be used in England until 1614.) Pirates and shipwrecks were constant dangers, as was capture.

In 1577, a merchant named Samson Rowlie was seized by the Turks, castrated and converted to Islam, and then rose to be the chief eunuch and treasurer of Algiers. With Elizabeth’s death in 1603, attention shifted away from the Islamic world. Three years before, a new business had been formed. The East India Company would push England further eastward, to India.