Welcome back to the Harry Potter universe

2016 brings new works from J.K Rowling that reward Potter fans for their patience 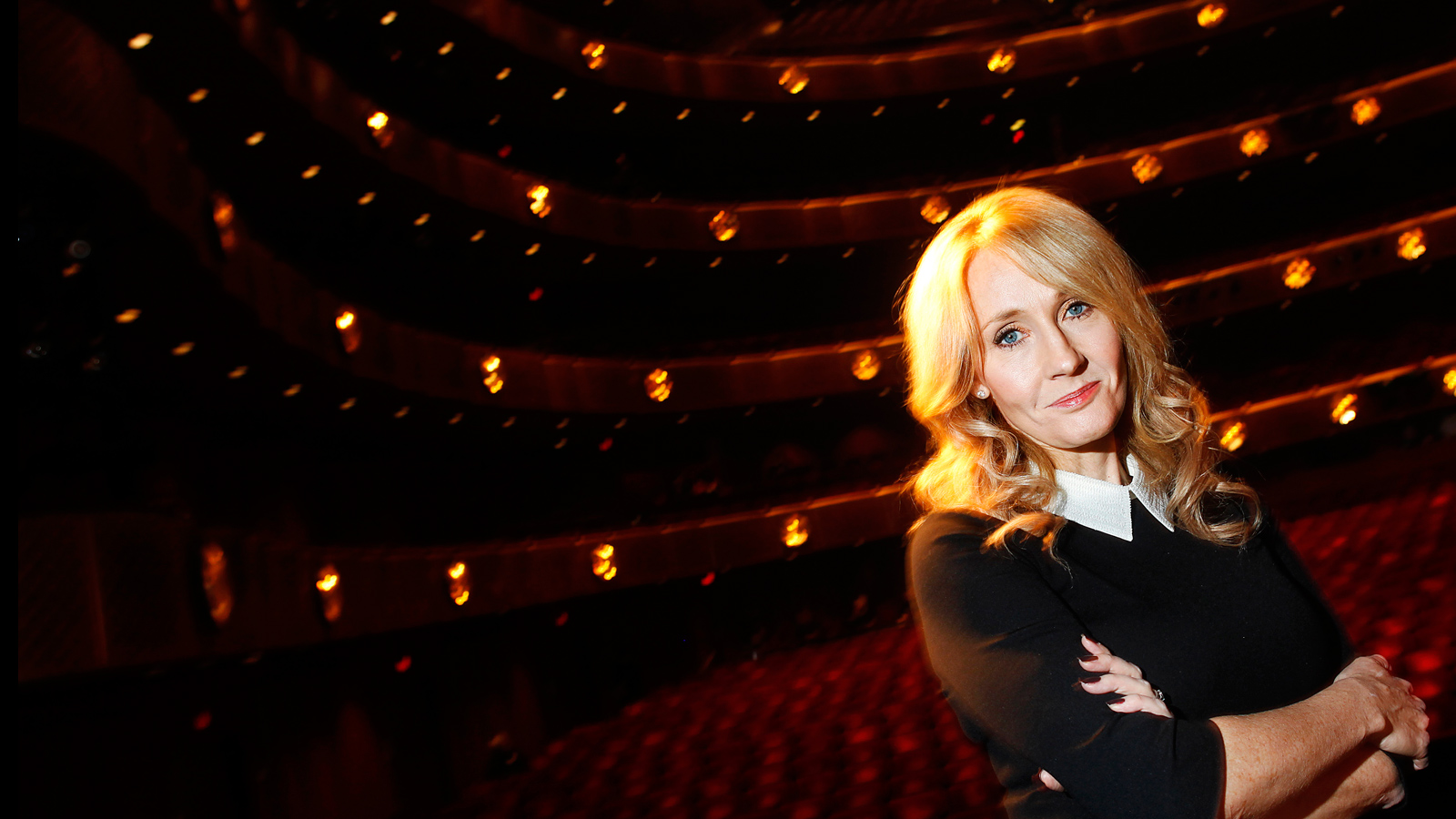 “All was well.” Those were the last words of the seventh and last Harry Potter book, released in 2007. Ever since, fans of the wizard have waited, with varying degrees of patience, for author J.K. Rowling to return to her inventive creation, a world filled with charms and curses, doxys and puffskein, wands and witches.

Though the Scottish writer has added details to her work’s rich mythology via the Pottermore website, now, finally, two full works are set to open in 2016. In November, cinemas will be filled with wand-waving fans as Fantastic Beasts and Where to Find Them opens. It is based on a 42-page “textbook” of magical creatures written by Newt Scamander (in reality, the paperback was written by Rowling in 2001, with all royalties going to the charity Comic Relief). Early in the 20th century, Scamander, a magizoologist played by Oscar-winning actor Eddie Redmayne, travels to the United States, where wizards live in secret from No-Majs (the American version of Muggles, those with no magical powers or background). Scamander and his creatures upset the status quo, with potentially disastrous consequences. Already generating buzz, and cover stories, its status as a blockbuster is guaranteed.

But before that comes a two-part play, Harry Potter and the Cursed Child, that starts preview shows in London in late spring. In keeping with Rowling’s long-held desire to surprise fans, only the barest of details about the play, called “the eighth story, 19 years later,” have been released.

It picks up where the last book ended, with Potter and his wife, Ginny Weasley, on Platform 9¾ of Charing Cross Station, seeing off their younger son, Albus Severus, who is about to start at Hogwarts. In the play, Harry Potter is “an overworked employee of the Ministry of Magic, a husband and father of three school-age children. While Harry grapples with a past that refuses to stay where it belongs, Albus must struggle with the weight of a family legacy he never wanted.” Such was the pent-up demand that performances are sold out well into 2017.

That neither production deals with the magical era of the books isn’t a concern for producers. Everything Harry Potter touches turns to gold: more than 400 million books sold, US$10 billion for the film versions, plus lucrative merchandising deals and Harry Potter attractions in two Universal Studios theme parks (a third opens in 2016). Anticipation will be stoked at some 10,000 parties expected for the second annual Harry Potter Book Night on Feb. 4. All truly is well in Rowling’s world.

FILED UNDER: Eddie Redmayne Editor's Picks Fantastic Beasts and Where to Find Them Harry Potter Harry Potter and the Cursed Child J.K. Rowling