What is Venice without Venetians?

On any given day, tourists outnumber actual Venetians by 140 to 1 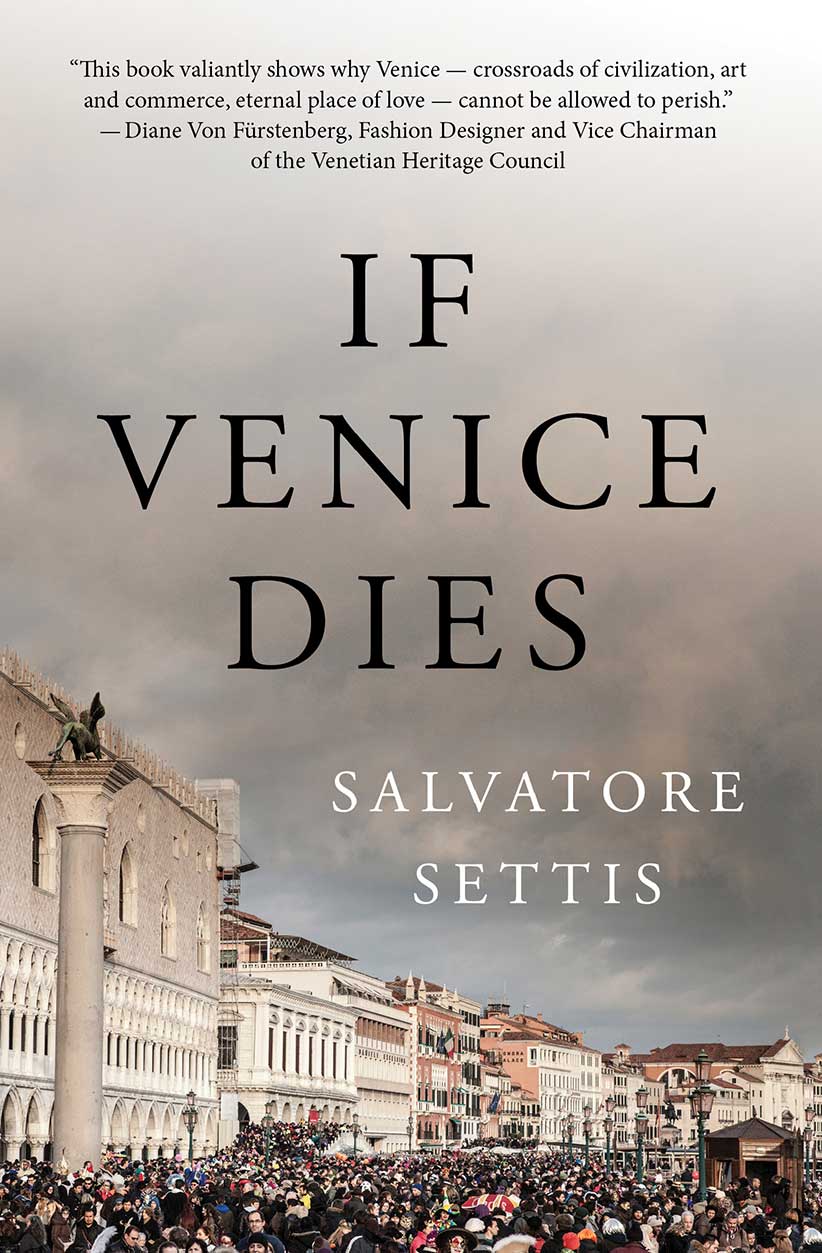 Over the centuries, and increasingly so as sea levels have begun to rise, a lot of people have worried over the possible death of Venice. But Settis, an art historian who currently leads the Louvre Museum’s scientific council, is not primarily concerned with the Queen of the Adriatic slipping beneath the waves. No, the enemy in his eloquent polemic against the iconic city’s decline is the way the Western world, dedicated to commodifying everything, is busy turning its cultural patrimony in general and Venice in particular into theme park attractions.

Venetians, “the lifeblood that flows through the veins of [the city’s] streets and squares,” are an endangered species. For half a century they have been fleeing the islands of the urban core for the mainland. The number of permanent inhabitants in the historic city has fallen to about 56,000, the same number who lived there after the Black Death halved the population in 1348. Yet the place isn’t exactly empty, as Settis acidly notes: eight million tourist visits annually mean that, on any given day, Venetians—who are overwhelmingly employed in servicing the visitors—are outnumbered 140 to 1.

The demands of “the tourist monoculture” have led to astronomical prices for the global super-rich’s trophy second (or third or fourth) homes—housing costs that would make Venetians laugh at Vancouverites’ concerns over the effect of foreign demand on their city’s real estate—and to an insatiable demand for hotel space for the merely affluent. Since 2000, Settis writes, numerous government and private quarters along the Grand Canal—Venice’s main drag—have been displaced to make way for 16 new hotels. It’s as though the world at large were responding to Venice’s oncoming fossilization in the same fashion 19th-century natural history organizations responded to news of an approaching species extinction—by dispatching hunting parties to kill the remnants, for the sake of the bragging rights bestowed by ownership of the last stuffed carcasses.

If the prognosis is crystal clear, the prescription is depressing in its own way. What, in a world given over to market forces, will otherwise affect who lives, works and rules in Venice? Settis can demand the state take steps to subsidize non-tourist businesses and the living costs for young people while curtailing foreign ownership, but it’s unlikely the cash-strapped Italian government is listening. The writer himself sounds more angry than hopeful. His title, in fact, says it all: if—when—La Serenissima is fully Disneyfied, let its fate be a cautionary tale for the inhabitants of every still-breathing, still-not-like-every-other-megalopolis, city.