Best communities in Canada for families 2019

Great schools, well-paying jobs and a strong sense of community make the No. 1 place ideal to raise a family in Canada, a new ranking finds 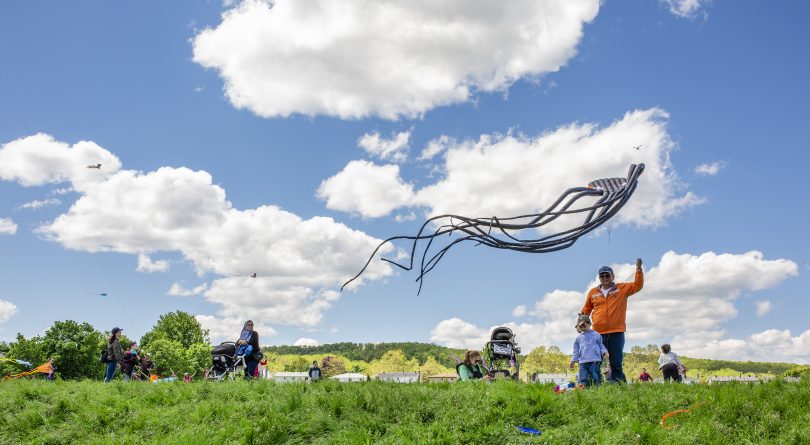 When Jonathan Wadham was searching for a place to raise his family, a city with excellent public schools and well-paying jobs topped his list. Burlington, Ont., a city of about 260,000 west of Toronto, offered all that plus a strong sense of community.

“It’s literally a full-time job to find a desirable place that makes sense to raise your family,” says Wadham, who moved to Burlington three years ago from Toronto. “I went to school in Toronto and loved the city, but we couldn’t imagine raising our kids here and providing them with what we were used to when my wife and I were growing up. The cost of living is not manageable with my income.”

Less than an hour’s drive from Toronto in the right traffic conditions, Burlington has a vibrant economy, and residents have the option of commuting to the Hamilton-Niagara region as well. And the unemployment rate sits at 4.7 per cent, which is relatively low. However, there are some downsides.

Affordability was Burlington’s worst category, but it made up for it by scoring in the top 25 per cent in six out of 10 categories: wealth and economy, amenities, weather, crime, health, and culture and community. Our Best Communities for Families ranking also beefs up the importance of community safety, and the Halton region has the 13th lowest crime severity index in the country.

In fact, Burlington is also the winning city in this year’s overall Best Communities in Canada ranking. And it’s attracting young families with kids—47 per cent of families in the municipality have children, and 17 per cent of the population is under the age of 15.

“When you’re a parent, you always want your kids to find playmates,” Wadham says. “Obviously, it also helps us to socialize with new families with similar priorities, similar goals, and similar challenges. Burlington has been perfect in that respect.”