All the green, leafy, pun-filled names of the pot stores coming to Alberta

Would-be cannabis merchants in the province have proposed 750 to date. And in case you were wondering, yes: 'Diesel Punk Pot Co.' is taken 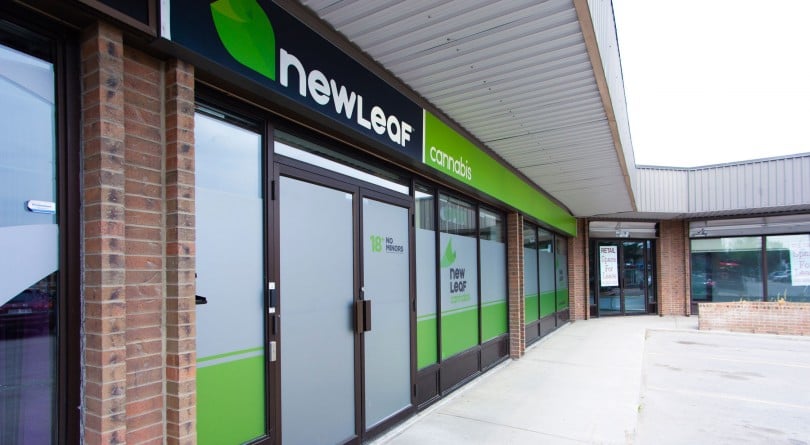 If you think cannabis legalization has brought out the worst in pun-loving headline writers, wait’ll you see the store name ideas.

When recreational cannabis becomes legal on Oct. 17, nowhere will the streets bristle with change more than in Alberta. The free-enterprise and oil-loving province has been by far the most active in approving marijuana retail. It’s eschewed government-run stores and has placed no cap on the number of private outlets, expecting 250 in the first year and twice as many later. In the first six months, cannabis chains and entrepreneurs applied to the Alberta Gaming and Liquor Commission for more than 750 store licences.

The provincial regulator’s application list reveals an impressive array of proposed store names. And the government has placed few restrictions on the names themselves. They can’t promote intoxication (no names with High, Chronic or Stoned), cannot suggest any pharmaceutical or medical links (no Health, Clinic, Dispensary, or Med), and can’t have “Alberta” in the name. Other than that, businesses are largely free to name as they please.

And in Alberta, they have. There’s originality in the list, but certain themes clearly emerge: