Encyclopedia of the oil crash: M is for McAdam, N.B.

View this and more in our encyclopedia of the oil crash 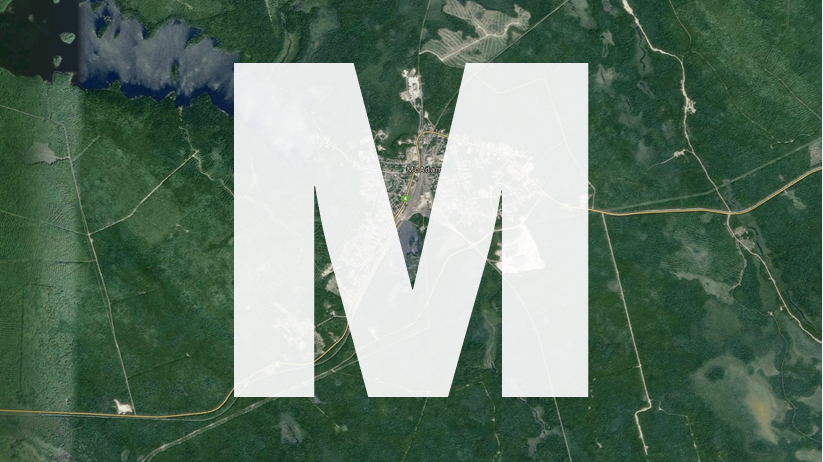 The tiny maritime town doesn’t exactly have a booming population: Census figures peg it at 1,284. So many people have left McAdam for Fort Mac, some locals have taken to calling it “Little Mac.” Terry Cleghorn was the deputy mayor until 2009, but when the mill that employed him started to cut shifts, he packed his bags for Fort McMurray.

“I’ve been here now for six years in June. I’m doing all right because I’m with the big company, Syncrude. The ones that are really getting the axe the most are the contractors that work on sites. The boys from back in McAdam are lucky; they haven’t got the axe yet. Not saying it’s not going to happen or can’t happen, because you never know.

“It’s totally different now than it was then. There were more jobs than there were people, six years ago. Today, Fort McMurray has grown so much—I hate to tell you, but half is from the East Coast, coming from Newfoundland, New Brunswick, Nova Scotia—it’s almost like there’s getting to be more people than jobs. They [the jobs] are not a dime a dozen like they were six years ago. When I landed here, they were crying for workers. There were so many projects. They always were hiring. All of a sudden, when the oil price starts dropping, now they’re not going to do this project or that one. And there are thousands of [contractors] that work in these projects. It’s sad to say, but I guess we lay everybody off. And that really hurts. 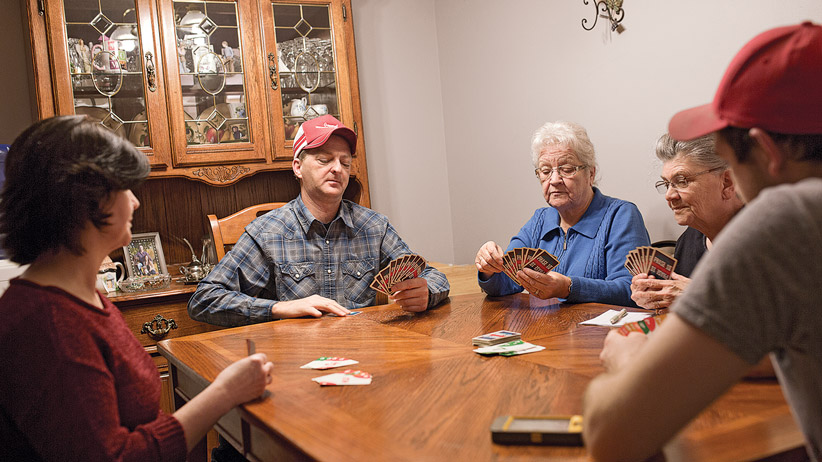 “I really enjoy going to the gas pump and only paying 90 cents a litre, but I almost cringe every time I squeeze the trigger and fill my tank. I get mixed emotions, because I really enjoy saving money, but that cheap gas, that costs jobs. There are thousands of people that get laid off.

“I go to coffee and bump into four or five guys. I’ve gone downtown and probably run into probably 10 people I knew from back in McAdam. It’s funny, ’cause here we are 5,000 km from home.” As told to Aaron Hutchins

FILED UNDER: A to Z of the oil crash Little Mac McAdam new brunswick