How Wes Hall is attacking racist systems, starting at the top 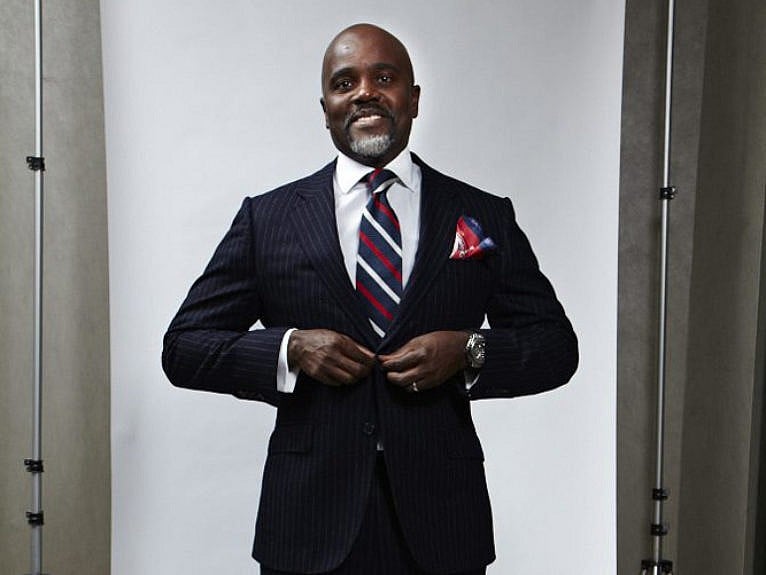 The adage “If you can see it, you can be it” is supposed to explain why underrepresented groups need to see faces like theirs in positions of influence so they know that they belong there, too. But, as Wes Hall explains it, broadening who sits at the top is just as much about retraining the rest of society to confront deeply ingrained anti-Black systemic racism.

“When I walk into a boardroom and I’m treated like I’m a mail boy, or another low-level employee, the people in that room are not used to seeing people like me in that context,” says the executive chairman and founder of Toronto-based Kingsdale Advisors. “So when they’re seeing more people like me in certain contexts, then it becomes acceptable.”

Because the other side of that selective vision is this: Hall’s wife recently shopped in a posh local store and told the staff her sons would return that evening to pick up a heavy package. She is white, and their sons identify as light-skinned young Black men, and when they arrived at the store, Hall says, the staff and customers reacted with unmistakable alarm. “The system programs people to act that way. That’s why we’re saying we need to look at the system that causes people to be fearful, that causes people to view Black and Indigenous people in a different light than others,” he says. “And once we attack that system, we’re going to make sure life is a little bit different.”

In June, while the streets of the world were roiling in protest over the murder of George Floyd, Hall—who grew up in a tin shack in Jamaica and went on to establish a giant of a shareholder advisory firm—launched the BlackNorth Initiative to nudge social change starting in Canada’s boardrooms. The centrepiece is a pledge that companies will ensure at least 3.5 per cent of their executives and board members and five per cent of their interns are drawn from the Black community by 2025. So far, 400 companies representing more than $1.3 trillion in value—including Enbridge, Sun Life Financial, the Norton Rose Fulbright law firm and NBA Canada—have signed on.

And it’s not companies signing the pledge. It’s their CEOs. Hall didn’t want anyone to write a cheque and then look away; he wanted their personal commitment, time and energy. We’ve been waiting too long for governments to legislate or lead us out of this, Hall says, and it’s time for something new. “Because of the fact that it’s been going on for generations, we know that either there’s no political will to solve the problem, or it cannot be solved by just looking at one institution,” he says.

There’s been plenty of talk about ESG (environment, social, governance) corporate criteria, Hall points out, but he argues that to lump all racialized people into one amorphous group under the “social” umbrella ignores the particular history and current problem of anti-Black racism.

And how will he know that this moment he’s trying to seize is a spark of lasting change rather than yet another false start? One sure indicator: if the people who responded enthusiastically to his idea back in June are just as fired up the next time he calls and haven’t simply moved on to other priorities.

“This is like Groundhog Day for the Black community,” he says. “We’ve been living these head-fake moments for generations. Quite frankly, since the Civil War.”