Independent Canadian media outlets are cropping up and taking off 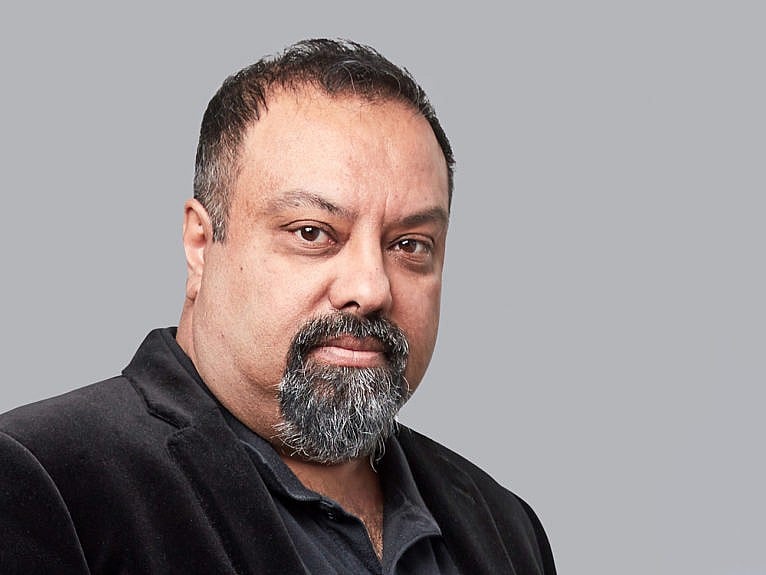 San Grewal remembers covering Ontario’s sprawling “905” region with a Toronto Star team that was more than a dozen journalists strong. When he left in 2017, the newspaper was in steady decline and Grewal was its only full-time writer on that massive regional beat. In the city of Brampton, he saw a large news desert thirsting for dogged, impactful journalistic attention. So, on the heels of Patrick Brown’s controversial run for mayor of the city, Grewal launched the Brampton-focused digital news site The Pointer, and within two weeks had reached his first-year goal for paid subscribers. His long-term target is 15,000 and, while he isn’t there yet, Grewal notes that a mere 1,000 people paying $10 a month would let a news start-up pull in $120,000 annually. In Peel Region, where Brampton is located, there are more than one million potential customers. “People start to notice pretty quickly: wow, no one’s covering city hall, our education system, the policing situation, like these guys are,” says Grewal, who has expanded to cover neighbouring Mississauga and hopes to keep going.

While traditional newspapers and private broadcasters continue their long spirals of ad-revenue decline and newsroom shrinkage, the good-news stories from the media world tend to be independent (and mostly online) outlets that have sprung up in the last few years. Calgary’s The Sprawl and the Halifax Examiner both started as one-person operations that have added stables of paid freelancers. When Maureen Googoo’s Atlantic Indigenous site Ku’ku’kwes News covered last fall’s Mi’kmaw fishing rights tensions, her crowdfunding skyrocketed and her website repeatedly crashed from heavy traffic.

A few have found success at the national level. The environmentally oriented National Observer and The Narwhal have amassed tidy collections of journalism awards, going up against established publications. Canadaland has done agenda-setting work on media controversies and WE Charity; The Logic has produced the same on the tech sector. As the big guys get little, many of the little ones are getting bigger.

Their revenue models vary—some rely on crowdfunding, some on subscribers, some on investors or philanthropic foundation backing. A few make advertising money, and others receive the same government support that mainstream players now do. As digital operations, they all benefit from a lower cost structure than outlets that go to print or the airwaves, so they need less income to thrive—or at least survive. Media institutions lean on (or try to shore up) decades of built-up trust, whereas these entrepreneurs hustle to prove their mettle, while developing intimate connections with readers and podcast listeners willing to pay for a spotlight on their underserved region or niche interest.

“We hear a lot about what’s going wrong in the Canadian media landscape, but there’s a lot that’s going right, too,” says Emma Gilchrist, editor-in-chief of The Narwhal, an online magazine whose reader “memberships” and organizational donors have helped it triple its revenue since its launch in 2018. (It now boasts a full-time staff of 11.) In December, she helped start an independent media advocacy group called Press Forward. Its tag line? “The future of Canadian journalism.”