BlackBerry’s workforce has shrunk dramatically since 2011. Here’s where a lot of those people went. 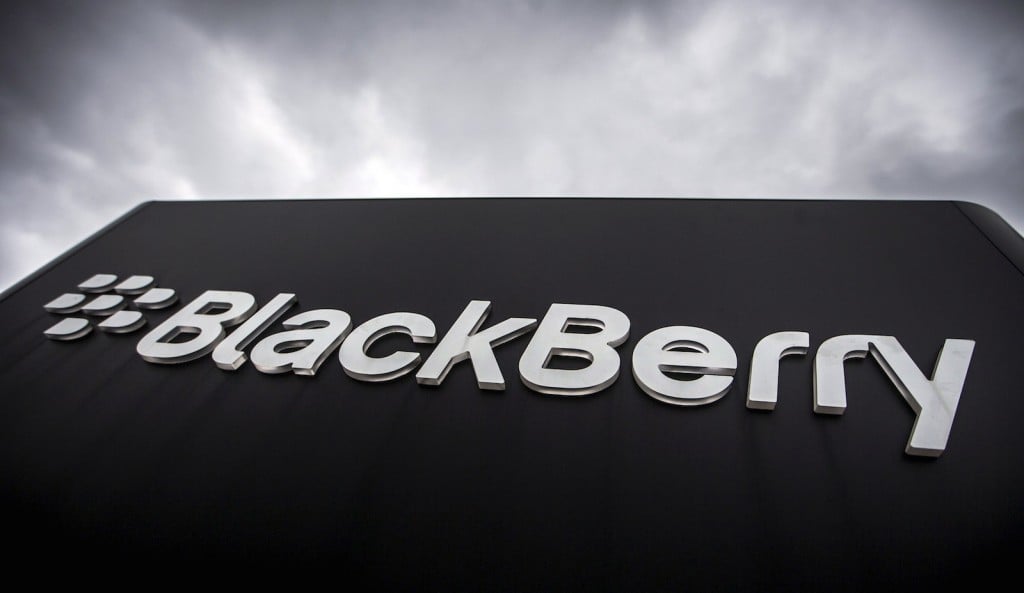 It’s been a rough few years for BlackBerry. After a rapid expansion that saw the company nearly triple its workforce between 2007 and 2011, plunging sales and market share have forced BlackBerry to make deep cuts, reducing its headcount by thousands. This week brings news of even more cuts.

But where did all those people go?

In the past we would never have known. Of course, in the past we didn’t share every aspect of our lives on social media like we do now, either.

So to trace the path of ex-BlackBerryers, we put the question to LinkedIn, which bills itself as a professional social media network. And the company’s researchers crunched the numbers for us.

Since Jan. 1, 2011, up until last month, roughly 14,000 LinkedIn users indicate on their profiles that they left BlackBerry and joined other companies. Here are the 10 most popular destinations, where 11 per cent of those former BlackBerry workers are now employed.

(Note: people may have worked at other companies in between, the list below shows only where those former BlackBerry employees are now. LinkedIn also said for privacy reasons it could not give specific employee counts for each company.)

One interesting point that emerges from the list is the fact that the top 10 companies account for little more than one in 10 former BlackBerry employees (at least those that use LinkedIn). This says a lot about how many people went on to work for the thousands of small and medium-sized businesses that make up more than half of the economy.

So too does the make up of the list. Apple, Microsoft and Samsung are all battling for the smartphone space that BlackBerry once dominated, with Apple clearly winning. (Apple in particular has worked hard to steal away BlackBerry’s best and brightest.) Meanwhile, financial services companies are also well represented—perhaps a result of BlackBerry’s strong reputation for security.

Then there’s the geography of the list. D2L, Sun Life, University of Waterloo and OpenText are all headquartered in Kitchener-Waterloo—BlackBerry’s home base. That suggests a lot of people stayed close to home.

But a lot moved away, too.

LinkedIn believes that of its 14,000 users who stopped working for BlackBerry since 2011, roughly 32 per cent—or 4,480—had been located in the Kitchener-Waterloo area when they worked for the company. (LinkedIn says this is an estimate, because it has limits on how long it tracks the previous locations of its members for privacy reasons.) Of that number, as many as 40 per cent—or close to 1,800—left the region and moved to another city.

Here are the most popular destinations, accounting for 60 per cent of those who moved away from KW:

Not everybody who has come and gone through BlackBerry is represented in these figures, but they paint a vivid picture of the BlackBerry diaspora—and how one company’s pain has led to gain for so many others.