When Harvard grads go to Wall Street, get out

A simple, but rather curious way of timing the market 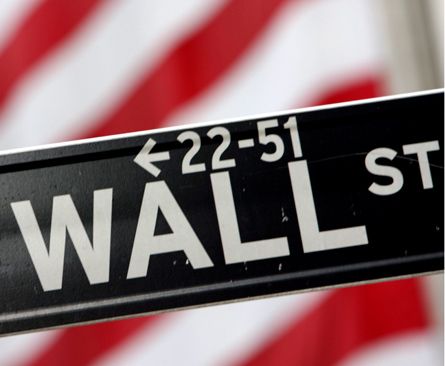 If you’d been listening to Ray Soifer for the past several years, your investment portfolio would probably make you the envy of most so-called market experts. Since the early ’80s, Soifer has been using a system for timing long-term stock markets that’s rarely wrong. For several years now, his system has been suggesting to take your money out of the market. Last year it was screaming that a bust was coming.

Soifer’s method is simple, and more than a bit curious: he tracks the number of Harvard MBA graduates who take jobs on Wall Street or with investment banks, hedge funds and venture capital firms. If more than 30 per cent of Harvard’s graduating class takes one of those jobs, it’s a long-term ‘sell’ signal (40 per cent of the class of 2007 went to Wall Street). If less than 10 per cent take the plunge into finance, it’s a ‘buy.’ In other words, the more Harvard alums on Wall Street, the worse things are likely to get.

The indicator isn’t really a knock on the quality or character of the Harvard biz school grad. Soifer is one of them (he graduated in the class of ’65). “It’s not so much that the Harvard MBAs are any greedier than anybody else—certainly no greedier than law school or medical school graduates,” he says. “But it’s really more the behaviour of the Wall Street firms themselves.” When things are good on Wall Street, money starts flowing and competition and recruitment heats up, luring graduates from the prestigious school. Those hiring sprees are a pretty good sign that a boom is peaking and a bust is coming.

Next year’s number should be interesting, notes Soifer. Almost certainly, they will be down. Although, there is a lag between the hiring decisions and the state of the things on Wall Street. Next year’s numbers will include many who made career decisions in the fall of 2008, when the market was declining, but still before the meltdown. The indicator may not be in ‘buy’ territory just yet. “It takes two to three years for a market move to fully reflect itself,” he says.

Soifer acknowledges that while fairly accurate over the long term, his system is a better ‘sell’ warning than a ‘buy’ one. The last time his indicator hit the ‘buy’ level was in the early ’80s (the all-time low was in 1937).

And what does Harvard make of his indicator? “They’ve gotten used to it,” he says. But there was a period when they were not entirely pleased, he adds. “What miffed them was not that I was doing it. What miffed them was the idea that, ‘our graduates are going to that den of iniquity called Wall Street? We think better of them.’ ”