Why the M&A boom should worry us all 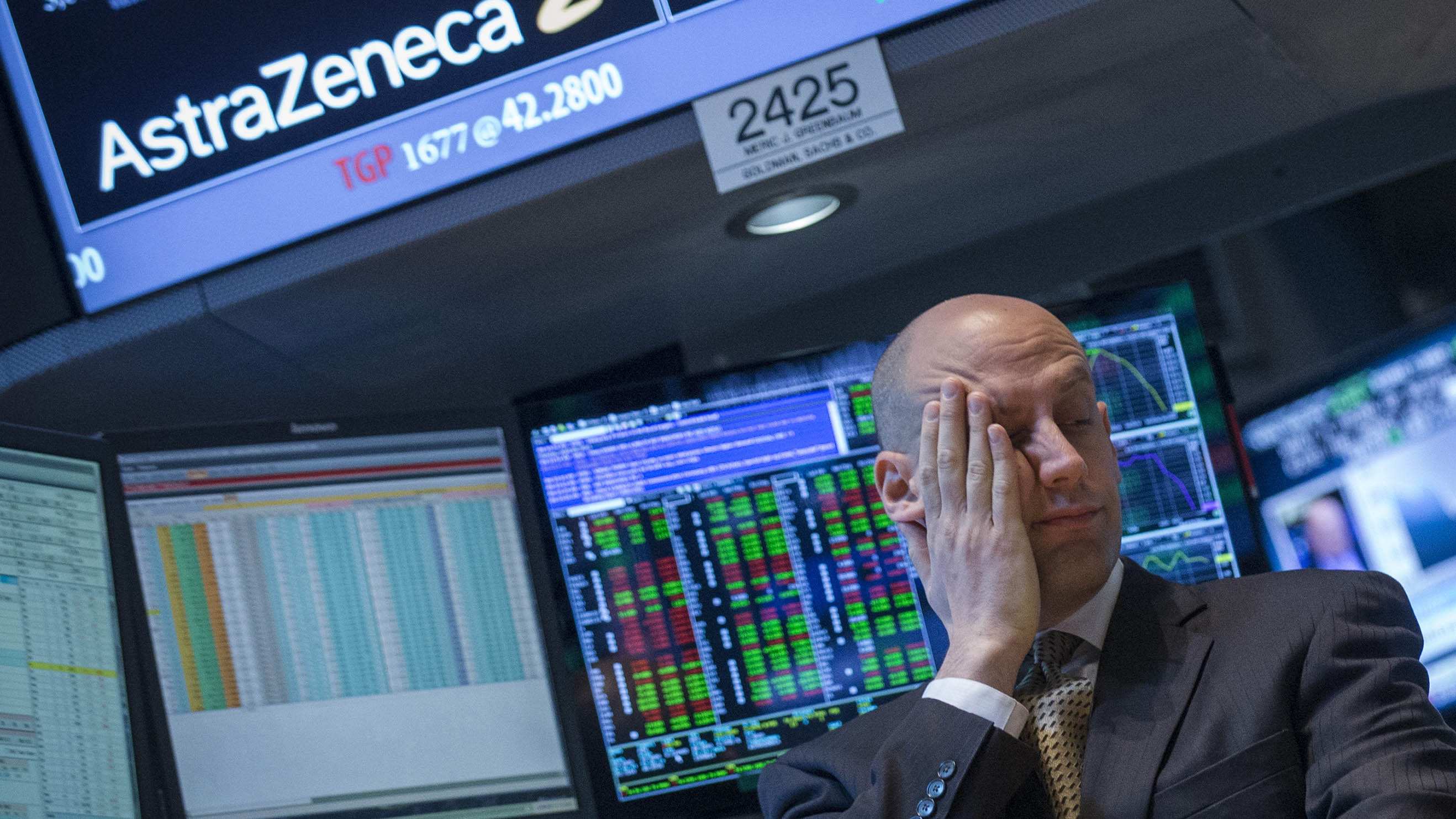 Michael Pearson is the type of chief executive who’s never met a cost he couldn’t synergize. So the other day, when the CEO of Valeant Pharmaceuticals spoke with analysts about his Montreal-based company’s US$48-billion offer for Allergan, the maker of Botox, many hoped for details of his cost-cutting plan. It’s a honking wad of dough, after all, even with U.S. hedge-fund billionaire Bill Ackman chipping in. (Valeant’s own market cap is barely $48 billion.) So how, the analysts asked, would Valeant find the US$2.7 billion in “annual operating-cost synergies” Pearson had touted? “Have you been to their headquarters?” he said. “Have you seen their golf course? Yeah, they have a golf course!”

Well, not quite. Those extravagant greens? Turns out they don’t exist—but who’s to quibble? There’s a merger-and-acquisition (M&A) boom under way, don’t you know, and Valeant, its executives, shareholders, bankers and analysts, are determined not to be left behind. They don’t call it merger mania for nothing; a wave of mega-acquisitions is all it takes to zap normally rational people of their faculties for calm analysis and self-restraint. And if history is any indication, the fallout could be disastrous for all of us.

We’re plunging headlong into one of those manic periods now. In the U.S., the pace of corporate takeovers so far this year has risen at its fastest rate since 2007. Nearly every day, another huge deal is announced. Comcast, America’s largest cable provider, signed an agreement to buy the country’s second-largest cable company, Time Warner, for US$45 billion. Pfizer, the U.S. drug-maker, launched a US$106-billion bid for the U.K.’s AstraZeneca. CIBC is in talks to spend US$3 billion to buy an American money manager. And gold-mining giants Barrick and Newmont engaged in a merger dance last month—well, it started as a dance before descending into a bar-room slugfest—before the two sides stumbled apart. But most analysts agree they’ll find their way back to one another. The lure of the deal these days is just too powerful.

This, the financial experts tell us, is a wonderful signal that the economic recovery has taken hold; a mark of confidence that CEOs are willing to dig deep to put their reputations, and the fortunes of their companies, on the line. As one JP Morgan investment banker put it the other day, the flood of M&A deals we’re seeing are “bold and aggressive . . . We’ve seen something of a return of animal spirits.”

Of course, the more deals get done, the bigger bankers’ bonuses get, so you expect them to be the loudest cheerleaders. For executives, though, it’s hubris that leads them to believe they can succeed where so many others have failed, because there’s a huge amount of research showing that the vast majority of takeovers turn out to be duds. In the worst examples, executives who bet on big takeovers have brought their companies to the brink—buying Chrysler nearly did in Daimler-Benz; AOL’s purchase of Time Warner was a futile US$230-billion exercise in wealth destruction. But even the takeovers that don’t turn out to be headline-grabbing disasters tend to do more harm than good, failing to deliver any value to the acquisitor or its shareholders. All too often, executives overestimate their ability to find cost savings, they underestimate the difficulty in integrating different corporate cultures and, in M&A booms, when bidding wars break out, they’re incapable of walking away. (Those of you who’ve bought a house recently might relate.)

So what’s driving this latest round of takeovers? For one thing, companies are sitting on gobs of cash; those in the S&P 500 index have stockpiled a US$1.3-trillion cash hoard, and that money is itching to be spent. Buying other businesses is simply easier and more gratifying than the nitty-gritty of reinvesting in plants and machinery and boosting productivity and yawn.

But, more than that, the stock market has been on a tear. The S&P 500 index is up 112 per cent from five years ago, while the S&P/TSX has climbed 55 per cent. That has given eager deal-makers confidence those price gains will continue, and reason to worry that target companies are only going to get more expensive.

Now, everybody knows you shouldn’t “buy high and sell low”—just as everybody knows mom-and-pop investors invariably do just that. Yet many of the companies being acquired today were trading at a fraction of their current value a year or two ago and were absolute bargains during the recession. Why not buy them then? Because CEOs, like regular mom-and-pop investors, suffer from the same untreatable affliction: They’re human. They’re prone to the same herd mentality that leads them to be overly risk-averse when everybody else is scared, and irrationally confident when times are good. The only difference is that retail investors get mocked for being late to the party, while CEOs are rewarded with huge paycheques and fawning praise.

The biggest reason we should be worried, though, is that decades of evidence have shown that periods of elevated takeover activity end badly, with stock-market crisis and recession.

So here’s a crazy thought. Given the wealth destruction inherent in M&A and the ruined reputations and mass layoffs that come with the inevitable restructurings, what if executives took their hoards of cash and invested in their own companies, by expanding and retooling their operations and retraining employees? There’s nothing manic about that.