The province has short health care wait times, affordable child care and a thriving cultural scene in its big cities 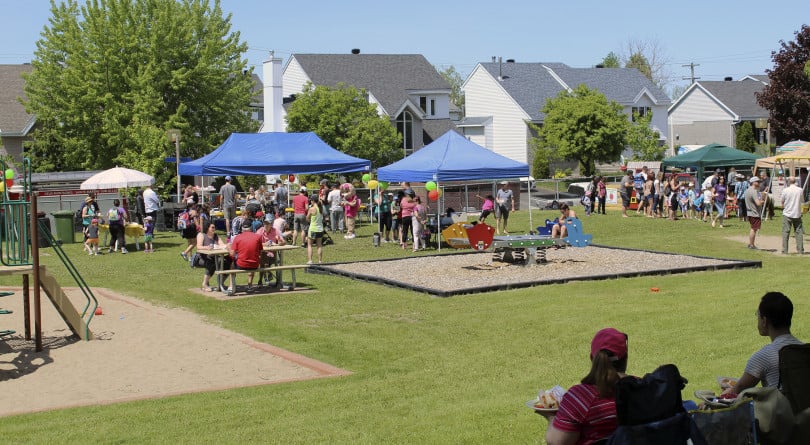 There are a lot of great reasons to live in Quebec: It has short health care wait times, affordable child care and a thriving cultural scene in its big cities. Its high taxes, sluggish population growth and high unemployment rates compared to other parts of the country hurt the province in the rankings, however. Out of 103 Quebec communities we rank, 95 scored below the median.

The ranking suggests your best two options in Quebec are the Greater Montreal suburbs of Deux-Montagnes and Blainville, which respectively came in 48th and 51st in the country. That’s largely because they’re both part of the thriving Laurentides economic region, while also offering access to the amenities of the big city. The Laurentides, a region north of Montreal that includes Mount Tremblant, saw a big drop in its unemployment rate over the one-year period the ranking examines and strong growth in full time jobs. Deux-Montagnes also benefited from an affordable average housing price of just $286,000, while Blainville is growing much faster than other Quebec communities, adding 7.4 per cent more residents over the past five years.

Our third-best community in Quebec and the 51st best in Canada is Westmount, an affluent suburb that’s completely surrounded by the City of Montreal. If community and culture are important to you, our ranking suggests you can’t do better than Westmount. It has the highest level of community engagement in the country, according to Environics Analytics, and the third highest percentage of people who work in the arts, with 5.1 per cent of the population employed in the industry.

Trois-Rivières is our No. 4 pick in Quebec and No. 67 overall, winning points for its affordability. If you’re a renter who’s sick of increases, rents in Trois-Rivières didn’t go up at all last year, according to the Canada Mortgage and Housing Corporation. If you’re looking to buy, the average home is just $212,000.

READ: Why you should move to a supercharged small town

Sherbrooke came in fifth in Quebec and 68th overall. It ranked in the top 25 per cent of all cities in the commute category, thanks to a high percentage of the population taking transit to work, as well as access to health care.

Canada’s biggest cities tend to excel in some categories and do poorly in others, dragging down their overall standings in the ranking. Montreal, which is the 64th best community in Quebec and 296th in Canada, is no exception. It’s second only to Toronto in access to amenities and entertainment options and the third best community for commuters, with 21 per cent of its population taking transit to work. But while its average housing price of $523,000 is a bargain compared to Toronto and Vancouver, low household incomes in the city mean putting a roof over your head still takes up a big chunk of the average person’s paycheck.