These communities are seeing booming population and housing growth 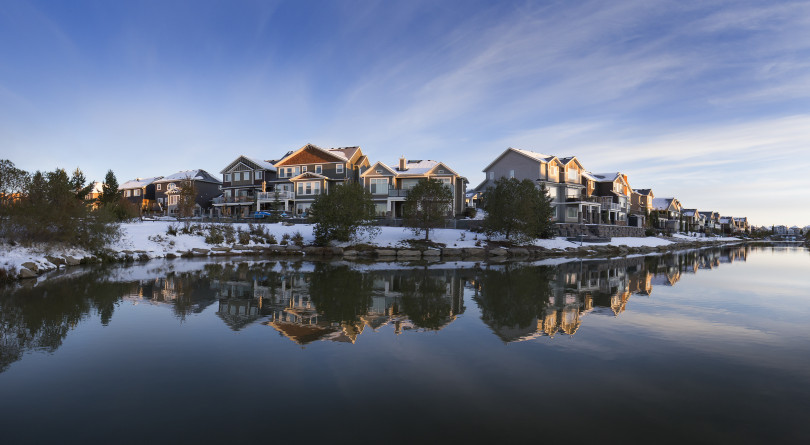 Rapid population growth is often considered a negative trend, especially among long-time residents who have to put up with sudden overcrowding and environmentalists concerned about the carbon footprint of all these extra people. But fast-growing populations also mean more workers, tax revenues and spending within the community — all things any city would love to have.

While it can be difficult for communities with fast-growing populations to build the infrastructure necessary to support all these new residents as quickly as they move in, it’s obvious there are benefits as well. Explosive population growth might also simply signal a community is building lots of new housing, something that’s in short supply in Canada’s major cities.

Take Airdrie, Alta., for example, 35 minutes drive north of Calgary. It is the fastest-growing city in the country, with an annualized five-year growth rate of 5.7 per cent, thanks to thousands of new housing units added over the last nine years. Airdrie added 951 homes between 2018 and 2019, bringing its total number to 26,210, according to the city officials.

Here are the cities that saw the largest growth in the last five years: