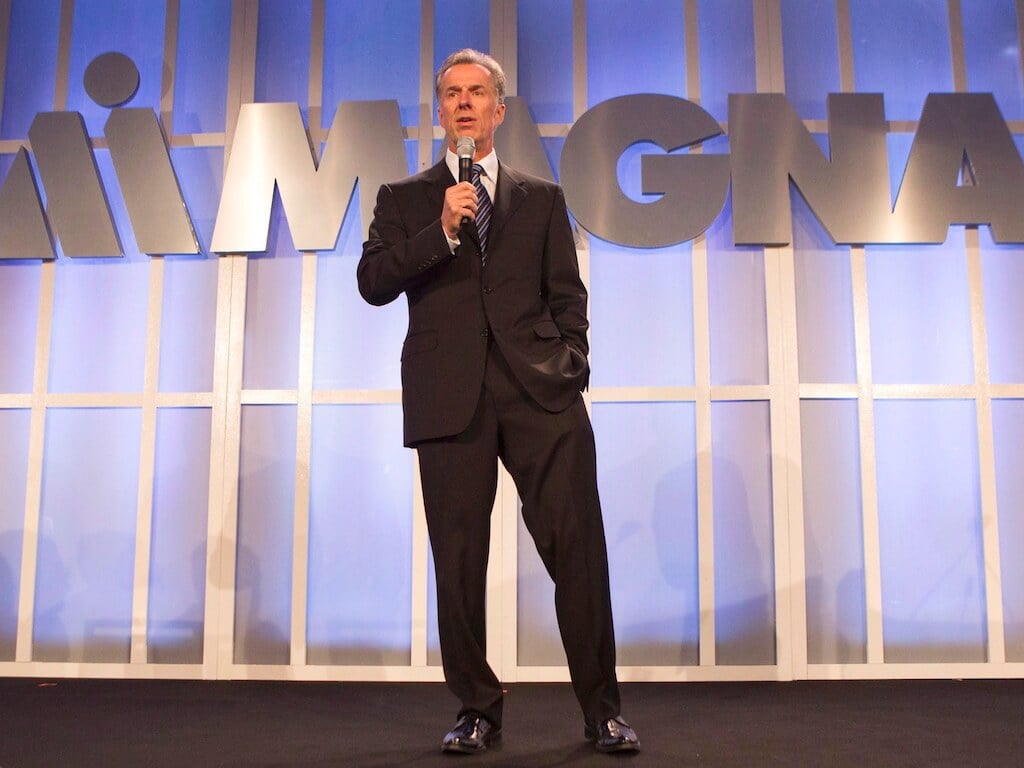 This ranking is compiled each year by the Canadian Centre for Policy Alternatives, using publicly available data. (Companies take varying amounts of time to disclose executive compensation, which is why this ranking covers the year 2016.) The left-leaning think tank uses the figures to highlight the gap between what the average Canadian makes compared to C-suite executives. This year’s average CEO salary among the top 100 highest-paid executives topped $10.4 million, which is 209 times the annual wage of an average Canadian.

The report’s author, CCPA Senior Economist David Macdonald, said the growing gap between CEOs and the average employee is particularly stark as several of these business leaders—Loblaw Cos. CEO Galen G. Weston, for instance—have been vocal opponents of raising the minimum wage. “Canada’s corporate executives were among the loudest critics of a new fifteen dollar minimum wage in provinces like Ontario and Alberta, meanwhile the highest paid among them were raking in record-breaking earnings,” Macdonald said in a news release.

* Compensation converted from USD; † “Other Compensation” includes: cash bonuses, stock-based bonuses, options-based bonuses, pension value, and any other payments aside from base salary. Full details at the Canadian Centre for Policy Alternatives.