In the weeks leading to the release of Canada’s 2017 federal budget, there was plenty of speculation that Finance Minister Bill Morneau might raise the capital gains inclusion rate, make changes to dividend tax credits, and more. Did the pundits have it right? Here’s everything in the newly minted budget that could affect investors and their pocketbooks:

1. Capital gains inclusion rates. Good news, there are no changes here! The 50% inclusion rate remains untouched in this budget for now at least.

2. Canada Savings Bonds. These investments will be phased out in 2017.

3. Mutual Funds. Mutual funds can be structured in a trust or a corporation. Switch corporations are defined as mutual fund corporations with multiple classes of shares where each class is usually a distinct investment fund. Mergers of two mutual funds into a trust or from a trust to a corporation can be done on a tax deferred basis; this treatment will continue. However effective budget day, the reorganization of a mutual fund corporation into a multiple mutual fund trusts will also be allowed on a tax deferred basis in respect of each class of shares, if all or substantially all of the assets in the class are transferred. Also the shareholders must all be unit-holders of the mutual fund trust. 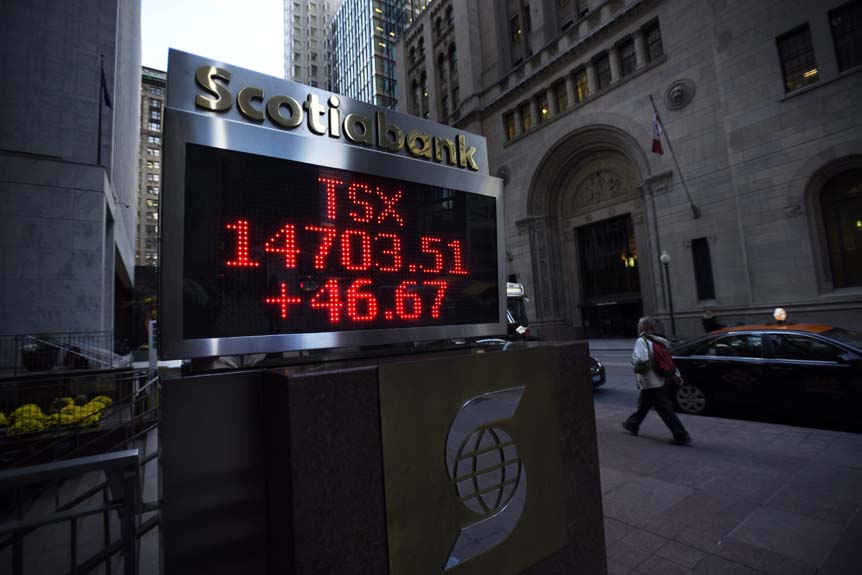 4. Segregated funds mergers. Tax deferred mergers will be allowed to parallel the mutual fund rules above for mergers after 2017.

5. Derivatives. Timing of recognition of capital gains and losses will change. An election will allow taxpayers to “mark to market” all eligible derivatives. In addition a specific anti-avoidance rule will target straddle transactions . A stop loss rule will defer the realization of any loss on the disposition of a position up to the unrealized gain on an offsetting provision.

6. Anti-avoidance rules for RESPs and RDSPs. There are rules already in place for investments in specific registered accounts —RRSPs, RRIFs and TFSAs – to prohibit certain advantages, such as the shifting of taxable income into a registered fund, swap transactions, non-arm’s length portfolio investments, and the making of prohibited asset investments in a registered plan. These advantage rules will be extended to RDSPs and RESPs after budget day, with transitional provisions extended into 2018.

Evelyn Jacks is President of Knowledge Bureau and author of 52 books on personal tax and wealth planning, including Family Tax Essentials. She tweets at @evelynjacks