What Canadian Tire's loyalty changes mean to you

Can I still use my Canadian Tire money? 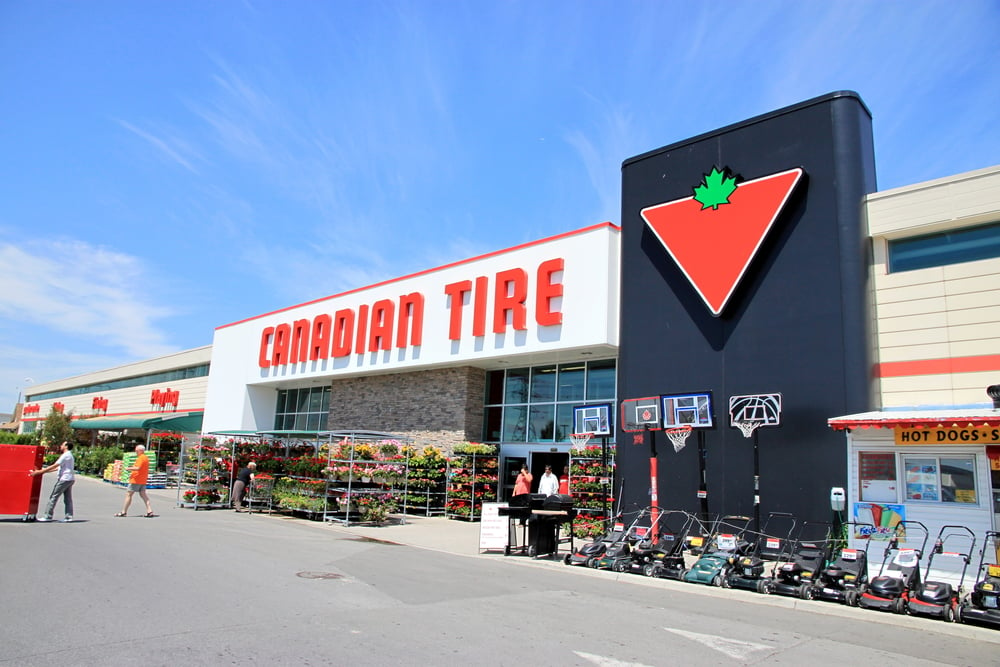 Canadian Tire Corp. is giving the loyalty landscape its second big shake-up this year, with an expansion and series of changes to the 11-million-member, 60-year-old program that made its name with the iconic Canadian Tire paper money. The move follows several major changes to Loblaw’s President’s Choice loyalty program, which was merged earlier this year with Optimum, the points program run by Shopper’s Drug Mart as an independent company.

Customers will now have more ways to earn points —and spend them— under Canadian Tire’s new Triangle program, named after the shape of the logo which has been the company’s brand since the 1940s. The move brings the company’s other retailers under the same tent, so customers at Sport Chek, Mark’s Atmosphere and Gas+ can earn at one store and use the points at another. There are two new no-fee, cash-back Mastercards as well, and ways to earn points outside of Canadian Tire-owned stores.

The first question Canadians will ask is Why happens to my Canadian Tire Money? Here is the answer to that question and everything else you need to know about the Canadian Tire loyalty changes:

Are they scrapping Canadian Tire money? No. Even though Canadian Tire’s loyalty rewards will now be mostly automated, the company plans to continue with their paper money. Plus, it will be able to be earned and redeemed at Sport Chek and Mark’s as well. “Canadian Tire money will still exist if you pay with cash or through a third-party credit card,” says Susan O’Brien, the company’s senior vice-president of marketing.

Plus, there’s a lot of nostalgia, heritage and brand equity tied up with the paper money. “There’s always a number of customers who look for it,” says Sean Claussen, executive vice-president, Solutions and Innovations with Bond Brand Loyalty in Toronto. O’Brien stresses the loyalty currency will not be devalued. “It’s just so simple. If you see a sign at a store saying they will redeem your Canadian Tire money, it’s dollar for dollar. That’s easy for people to understand.”

What will happen to my points? You get to keep the points you’ve accumulated and can use them for future purchases with your current card.

What are some of the benefits I’ll get? No-receipt merchandise returns, personalized offers and content, as well as the ability to track transactions and Canadian Tire Money balances.

Are Canadians losing interest in loyalty programs? No. According to a BrandSpark Canadian Shopper study, more than 90 per cent of household shoppers are in a loyalty program. And despite constant speculation that Canadians might tire of their loyalty programs—saturated with too much choice—Canadians are as loyal as ever.

“In Canada, recent changes to several loyalty programs have had the effect of creating ‘room in Canadian customers’ loyalty wallets’,” says Claussen at Bond Brand Loyalty. “Canadians have a tolerance for seven programs they can actively participate in.”

Related: How to merge your points into PC Optimum

Why are loyalty program changes happening now? It’s all about data analytics that allows retailers to better target their customers. In the case of Canadian Tire, it’s been a bank and a gas station for years and has chosen to operate them independently—until now. “But now customers are shopping at all our banners, including Sport Chek and Mark’s,” says O’Brien.

“We’ve always aimed to understand Canadians in all parts of our country and know that those shopping in North Bay, Ont., have different product needs than those shopping at Canadian Tire stores in downtown Toronto, and this data allow us to provide more value to our customers.” It’s also about ease of use. “Canadian Tire has seen the success President’s Choice had in amalgamating with Shoppers and they too want their customers to recognize they can be rewarded easily across brands,” says Claussen.

So should I be worried about my data? There’s a lot of transparency with loyalty programs notes Claussen. “Customers know that if you hand over your branded credit card, you are rewarded and recognized at the checkout. There’s always a presumption of trust, and privacy and security are a factor.”

Related: What the new PC Optimum program means for you

What are the details on the soon-to-be-introduced no-fee VIP customer credit card for frequent shoppers?

Triangle Rewards includes two credit products. The Triangle Mastercard and Triangle World Elite Mastercard (which has a higher minimal income qualification). They have different levels of rewards outlined below: