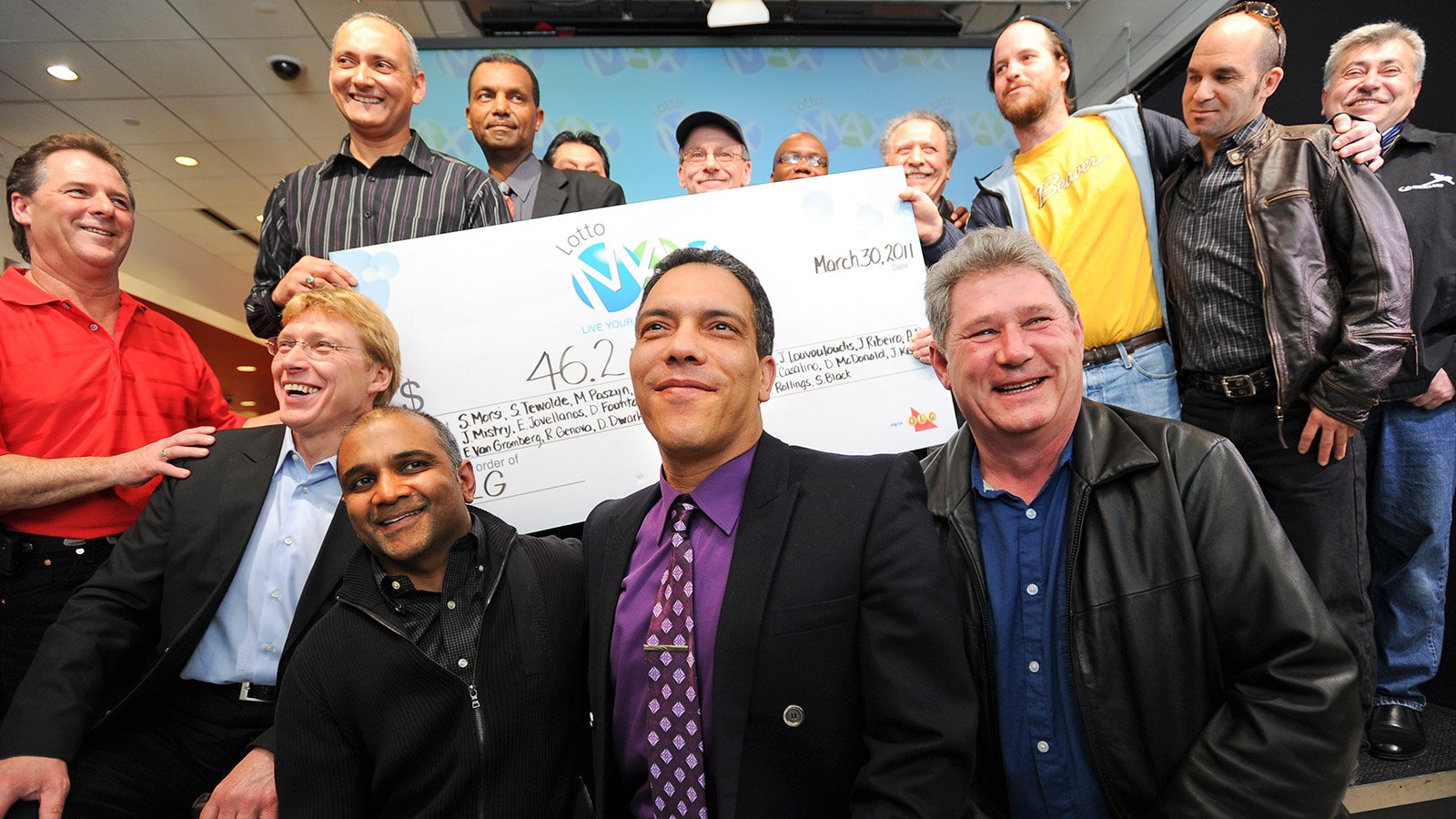 After settling one of the country’s biggest legal battles over a lottery jackpot last Thursday, Michael Cochrane returned to his office at the Toronto law firm Brauti Thorning Zibarras and jokingly suggested to a colleague that the firm start its own office pool for that Friday’s $22-million Lotto Max. “Absolutely, I’m in,” his colleague told him. “I’ll pay you tomorrow.” Minutes later, a law clerk popped her head in his door to say she’d heard Cochrane was collecting for a draw.

Given that Cochrane had spent the past three years representing Christopher Bates, a Bombardier employee who claimed he was wrongly shut out of a workplace lottery pool in which 24 of his co-workers won the $50-million jackpot, his own proposed workplace lottery pool was shaping up to be worryingly informal.

The lottery pool has become a well-established custom in Canadian workplaces. The Ontario Lottery and Gaming Corp. (OLGC) estimates there are 100,000 group lottery pools in that province alone. Many are casual affairs, a simple list of names scrawled on a piece of scrap paper. In most cases, co-workers will never have the good fortune to have to fight about how to split a jackpot. But, as the number of lottery draws continues to grow, messy legal disputes among group winners are increasingly pitting co-worker against co-worker. Thanks to the ever-expanding jackpot size, winners now have more than enough cash to defend themselves against anyone looking for a piece of the pie.

In Surrey, B.C., a woman is suing her catering business partner, alleging that she bought the winning $12.6-million ticket with money from their workplace cash box. Two years ago, nine Bell Canada call centre employees sued 19 of their co-workers, alleging they had been part of an ofﬁce lottery pool that won $50 million. In 2008, employees of Powco Steel in Barrie, Ont., were forced to pay $4 million of their lottery winnings to co-workers who had missed paying into the regular weekly draw. In 2012, two Hamilton city bus drivers ended up in court over a winning scratch ticket given to them as a gift. Whenever such disputes make headlines, lawyers warn that offices need to set out clear written rules governing their lottery pools, yet few seem to follow that advice. “It’s the story of the shoemakers whose kids don’t have shoes,” Cochrane says of his own recent lottery pool attempt. “I’m surprised at the number of offices that run these pools and they don’t have anything written down.”

The growing number of lawsuits has prompted most provincial lottery agencies to post sample “group play” forms on their websites. The OLGC says its group-play form gets about 2,800 hits per month. But even those might not be detailed enough to stave off lawsuits. In the case of the Bombardier suit, the pool started with a list of names on a piece of paper and grew steadily more complicated. Soon, players had to sign their names and check a box for the draw they wanted to play. Eventually, they signed up for multiple draws on the same form. Names were written and crossed off the list, depending on who paid that week. When Bates, an aircraft mechanic, went on vacation and didn’t put in his $5 that week, he got shut out of a draw that won a free play, which later won the $50-million jackpot. Bates argued that, as a regular member of the pool, he was entitled to a share of the winnings. (The terms of the settlement, reached last week, were not disclosed.)

Last year, Cochrane argued a case involving a group of employees in Milton, Ont., who had signed a contract agreeing that they would play the same Saturday 6/49 set of numbers every week. When the group leader used the numbers on his own to play Wednesday’s 6/49 draw—and won—the group sued, alleging he had violated the terms of their contract by playing their numbers on his own.

“Lotteries are a fact of Canadian life now, and it has consequences for the workplace,” says Cochrane, who has handled at least nine legal disputes over lottery winnings. “We really need to spend more time thinking about this, and making sure people who take on the responsibility of being group leaders have a clear set of rules. In some cases, it’s heartbreaking how people treat each other, just because lottery money comes into their lives.”

After mulling over how to structure a lottery pool for his office last week, Cochrane drafted a model contract he hopes could avoid most legal battles over office lottery pools. (You can download that contract here.) Among the suggestions: that members sign their names and pay up-front before each draw; that those who miss a draw because they are away aren’t entitled to any winnings; and that organizers aren’t legally liable if they forget to buy tickets. That last point is particularly important for Cochrane: Having spent so much time thinking about how to design the perfect office lottery pool, he forgot to actually play last Friday’s draw.