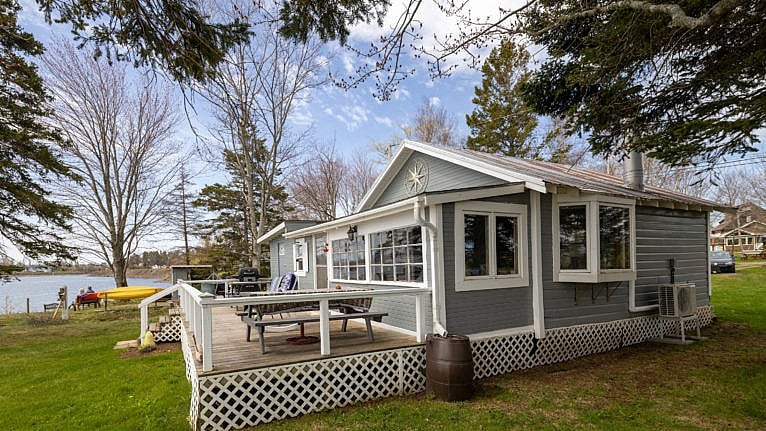 The Market: Nova Scotia’s Annapolis Valley—chockablock with Acadian culture, wineries, whale sightings and more wineries—has long been a great place to visit. What’s new is how many out-of-province buyers are making their summer stays permanent. The price of waterfront recreational properties increased by 70 per cent between 2020 and 2021, no doubt a spillover from intense competition in the province’s coveted residential market. Demand for this idyllic area now far outweighs supply: in April, the Nova Scotia Association of Realtors reported the province’s number of active listings had reached a three-decade low. On the cottage side, buyers are more willing than ever to pay a premium for the few properties that crop up.

Dave: Kelly and I have lived on Tupper Lake, near Wolfville, Nova Scotia, for 22 years. Once I retired, we started looking for a cottage property around the Minas Basin, which is about 30 minutes northeast of us. We wanted a place that was close to the salt water and had tons of room where our grandkids could play.

We spent months shopping around the province until our dream cottage came on the market in April of 2022. It had three bedrooms, plenty of outdoor space with beach access and was close to our extended family, all for an asking price of $200,000. It was listed on a Thursday, and people had four days to place offers. The new approach to real estate here seems to be “quick to market, no counter-offers.” Given the scarcity of inventory around here, the sellers probably figured that if someone wanted the cottage, they were going to place their best bid at the start.

Looking back, I’m glad we put in a strong offer right away because we didn’t cross the finish line by a huge margin. There were eight other bidders, including two that came in at $245,000. If this cottage had been on the market five years ago, it probably would have gone for $130,000, and people would have bid under asking, but that doesn’t happen anymore. 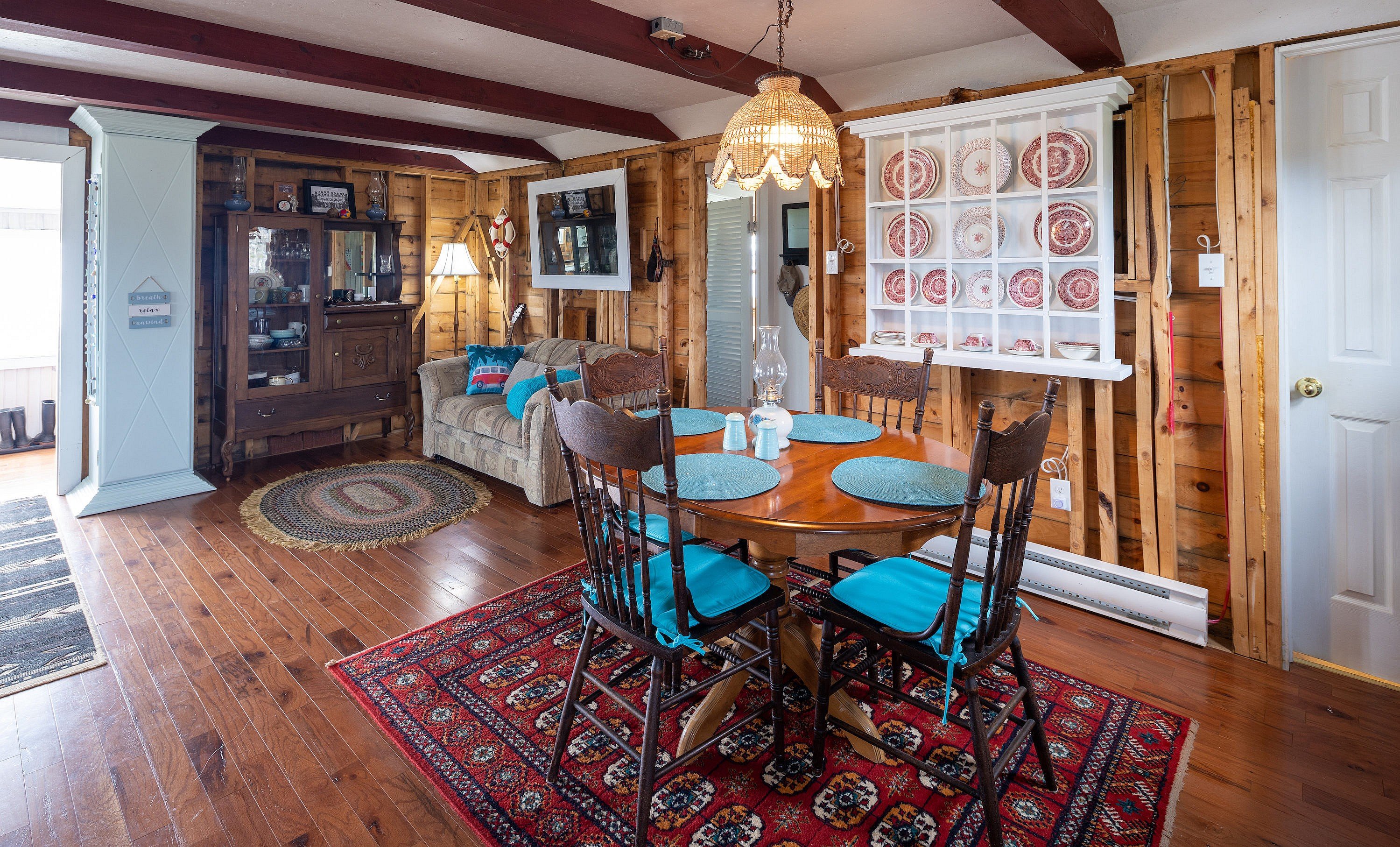 The value of cottages out here will just keep rising. I moved from Halifax to the valley before high school, and tourism is booming here like never before. It’s the stark opposite of what we’ve seen for the last 50 years, when people would leave the Maritimes for bigger cities. The old saying went, “Head off down the road to make your living.” Now people are cashing in their $1.5-million homes in Ontario to build or buy in Nova Scotia for a fraction of the price—and pocketing the leftovers. The influx is creating traffic issues around the valley, mostly in the area between Wolfville and Kentville. I saw it all coming when COVID happened. 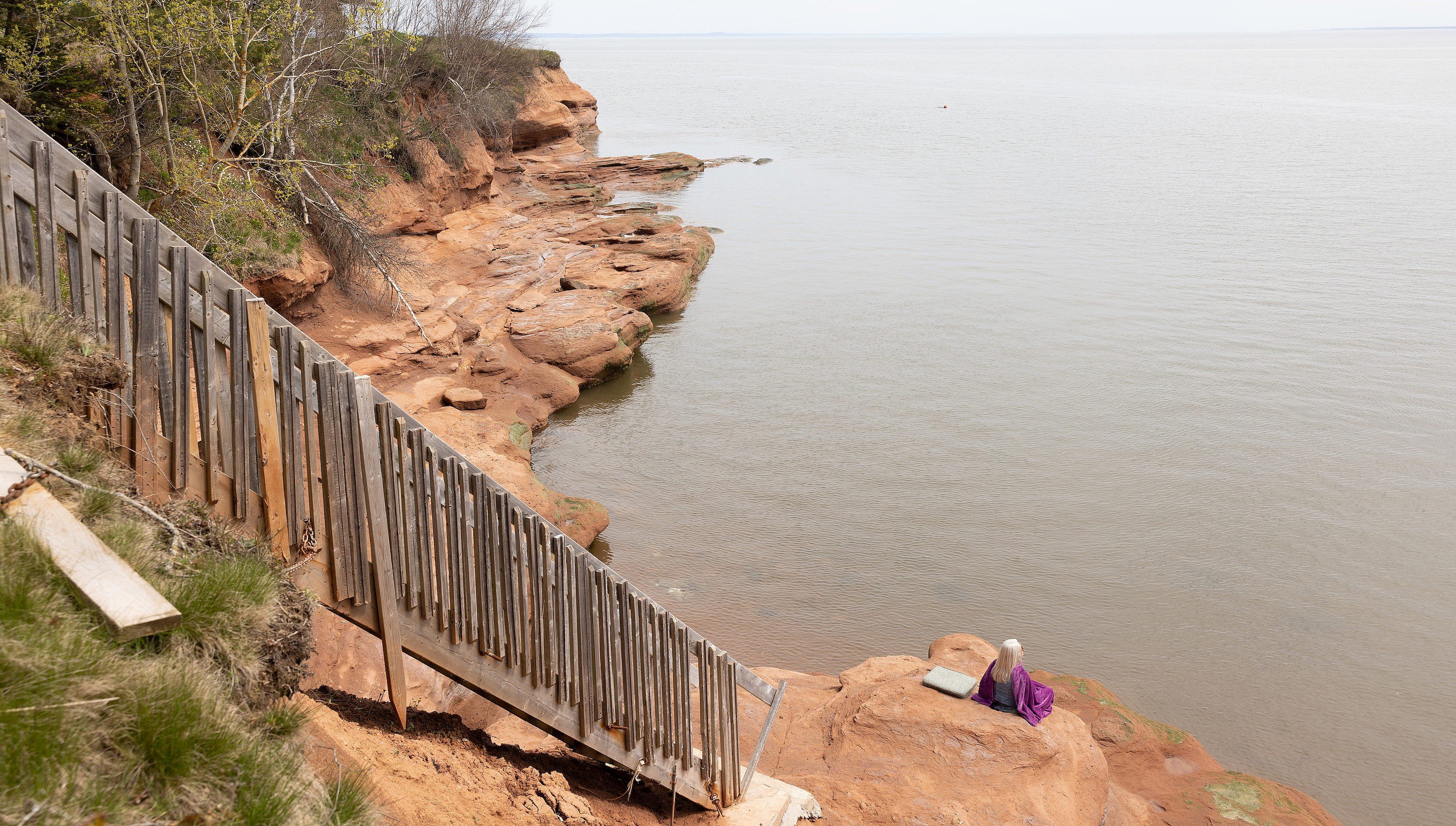 We could probably get $340,000 for this cottage in a year’s time, but I don’t think we’ll sell. I hope it’s a legacy property for our family. We like it so much we’re moving in for part of the summer. If you look out the front window when the tide comes in, you feel like you’re on a boat.