Newsmakers 2015: The most surreal estate of the year

The most inspiring, inglorious and downright bizarre bits of real estate that made news this year around the globe 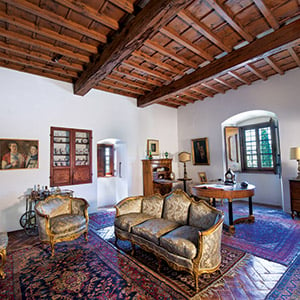 A rather artful home

This eight-bedroom house in Tuscany comes with 2.5 hectares of land, including a vineyard, and a deed from 1549 identifying the new owner as ‘a dear sculptor and Florentine citizen.’ That would be Michelangelo, he of the Sistine Chapel, ‘David’ and ‘Pièta.’ His masterpieces grace museum walls. This piece of history comes with a $11-million price tag. 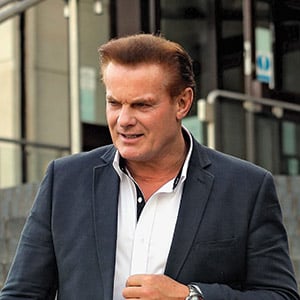 The beauty of a 16th-century Welsh home was the inspiration for the famous hymn ‘All Things Bright and Beautiful.’ Then Kim Davies bought it in 2007. By the time local officials stopped the work and gained access in 2012, he had replaced stone windows with plastic ones, ripped out an Elizabethan staircase and junked elegant Regency interiors for a mock Tudor look. The worst was outside, where he cut up old children’s gravestones, taken from a derelict chapel, and used them as wall decoration and patio stones. A judge ruled Davies had “butchered” the building, turning it “into something comparable to the hidden palace of an Iron Curtain dictator.” 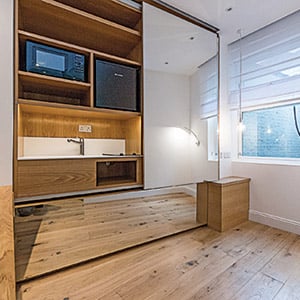 Sleek cabinetry and mirrors can’t mask this flat’s size: 72 sq. feet. It rents for $7,800 a month because of its location across the road from the ultra-exclusive Harrod’s department store in London. At least occupants won’t need to bring a lot of furniture. Or really anything. 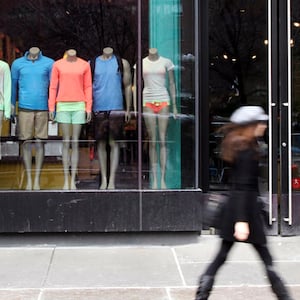 The house that yoga pants built

The waterfront home of Lululemon’s Chip Wilson so irks his Vancouver neighbours that a development application sign for an 8,000-sq.-foot floating helipad generated angry comments—until people saw it was from “A. Foolisch Engineering,” closed until April 1. 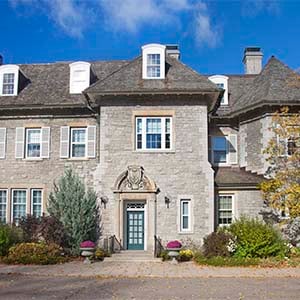 The Prime Minister’s residence at 24 Sussex Drive in Ottawa has been falling apart for decades. There’s no central air, the boiler is shot, asbestos lurks and the electrical system is both outdated and maxxed out. Though the National Capital Commission wanted a massive overhaul, Stephen Harper refused to move out, at least until his forced post-election relocation. The new PM has authorized the work.