The average price of a Canadian home came in at $481,745 in March, according to the latest data from the Canadian Real Estate Association (CREA). If you’re hunting for a home in one of the country’s priciest housing markets, that number might seem low. But for those willing to compromise on location, plenty of single-family homes are available for $250,000 or less. To get a sense of what’s available for nearly half the national average, check out these listings below. 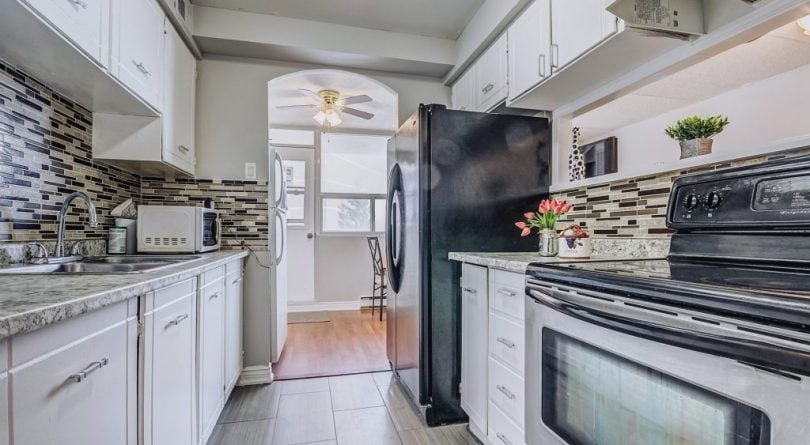 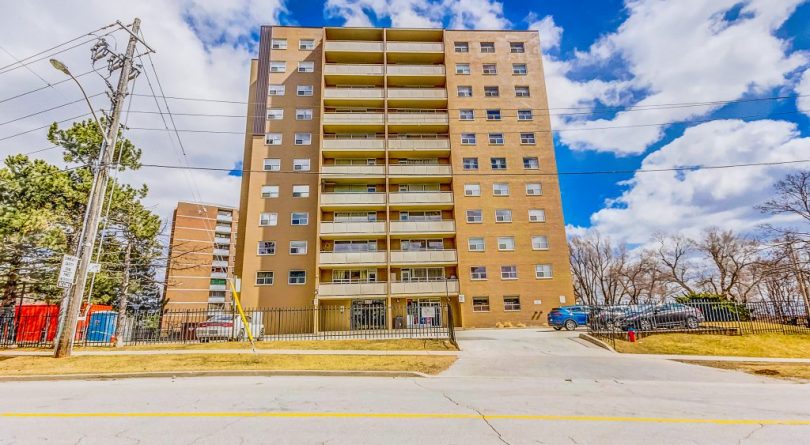 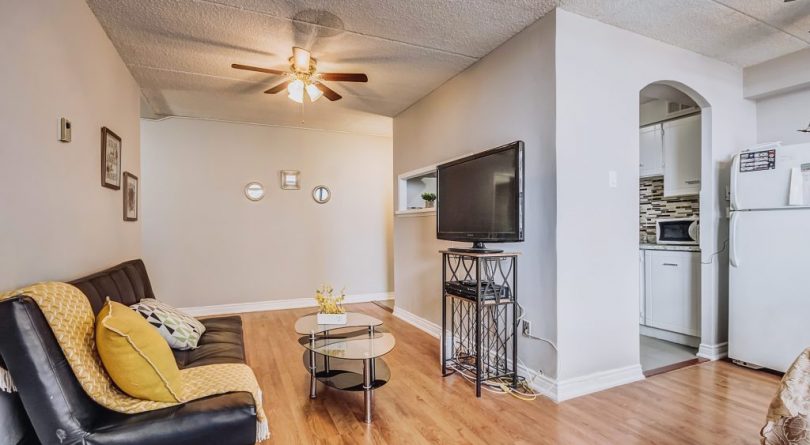 With a quarter-million dollar budget, buying in downtown Toronto is out of the question. But if you’re willing to consider the city’s outskirts, some options emerge. This two-bedroom condo in Scarborough isn’t as splashy as some of its newly constructed counterparts, but it offers a recently updated kitchen and a reasonably spacious balcony. The building also features amenities including a small gym and sauna. 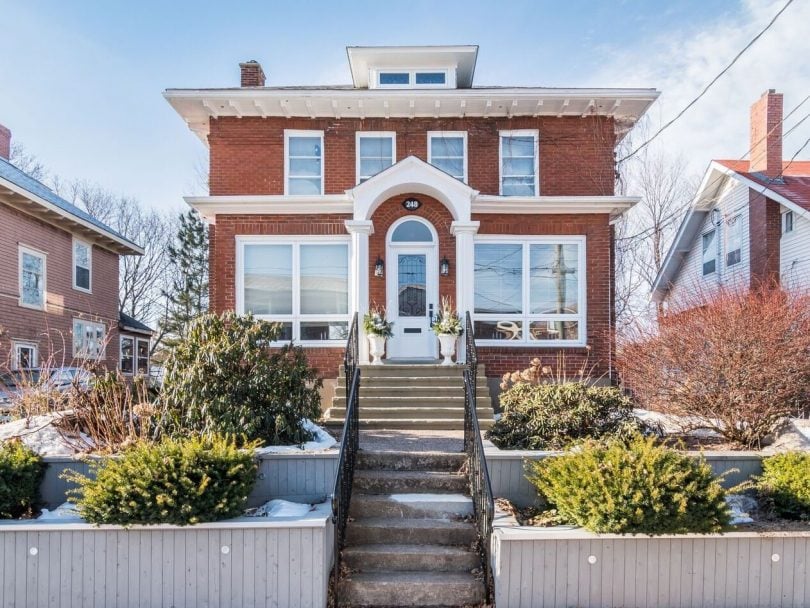 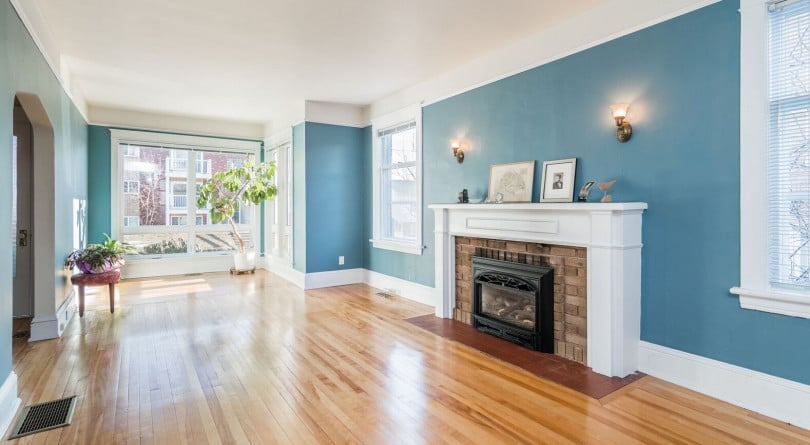 This three-bedroom, 2,400 square foot home is described in the listing as a “collector’s item.” The house has a large outdoor garden complete with a gazebo, and features original hardwood floors and a brick fireplace. The kitchen is a bit dated, but prospective buyers will be pleased to learn that the roof and windows were replaced in 2012. 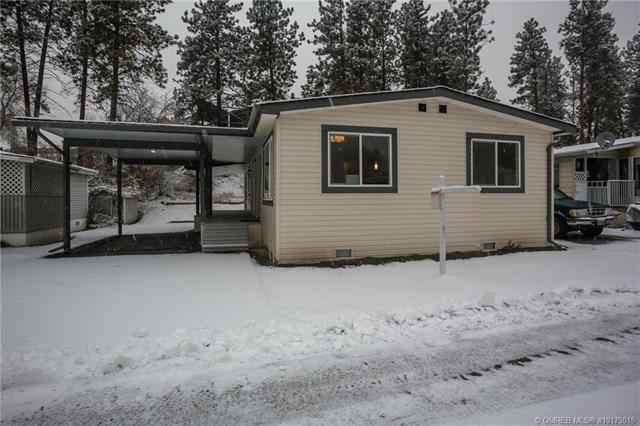 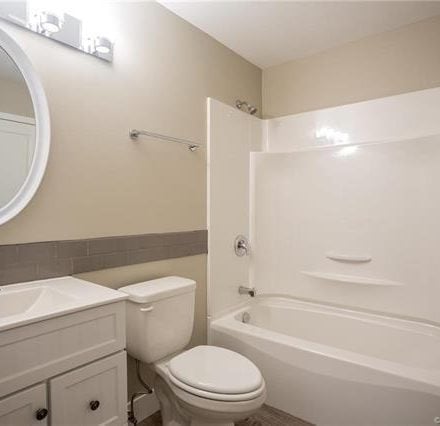 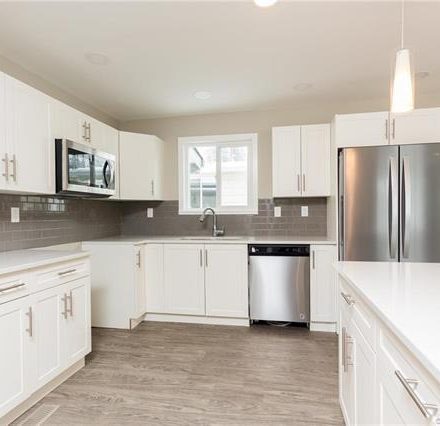 This 1,248 sq.-ft home was originally built in 1980, but received a serious upgrade in recent years, including new flooring, appliances, and a full kitchen renovation. Much of the space is devoted to a large open-concept living area, with three bedrooms along the back of the house. The 140 square foot porch offers a change to enjoy the forested backyard. 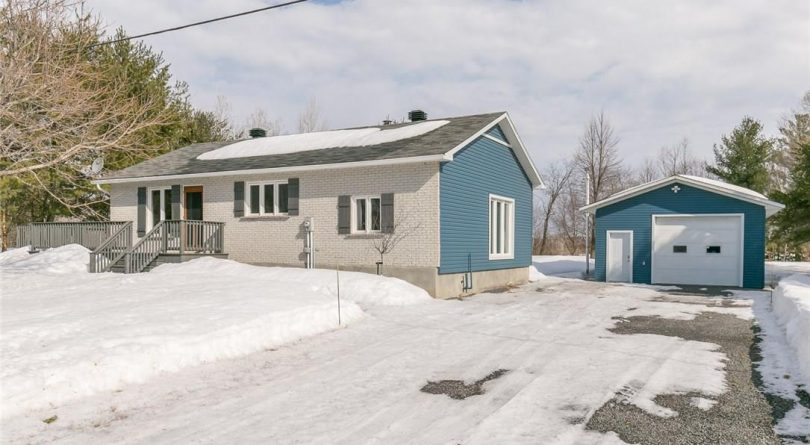 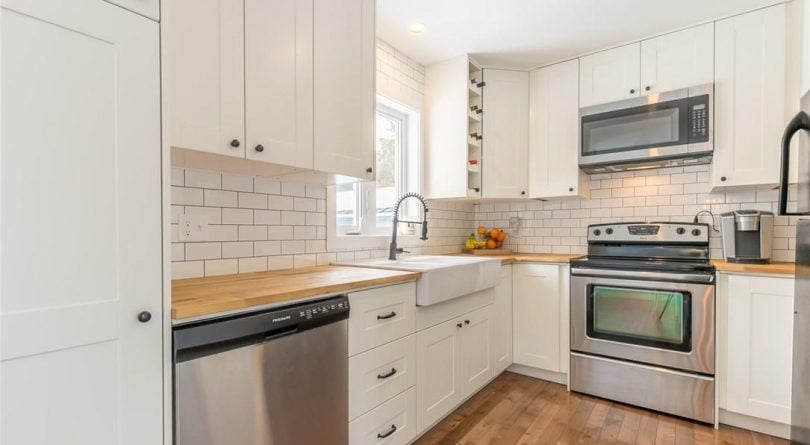 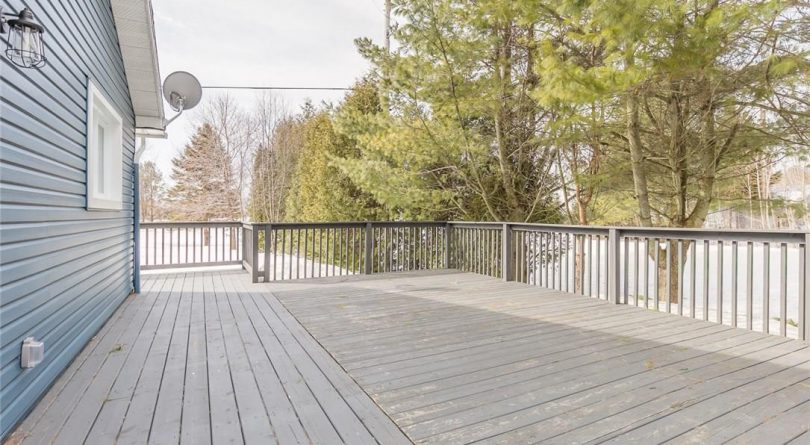 Situated an hour’s drive from both Montreal and Ottawa, this three-bedroom home in East Hawkesbury offers a bargain price for those willing to put in a daily commute. The main level has two bedrooms and a large open-concept living-dining area. The finished basement contains a third bedroom and entertainment centre. The insulated garage will be key for colder winters, while the lot has plenty of room for entertaining and gardening in the warmer months.