In February, the Canadian housing market had its slowest month since 2012, with the average price of a home dropping as well, according to the Canadian Real Estate Association. But the cost of a home can vary wildly across the country’s many markets, and you might be surprised by how far a dollar can stretch once you look outside of the Greater Toronto Area. Read on for what $500,000 will get you in five different cities from coast to coast. 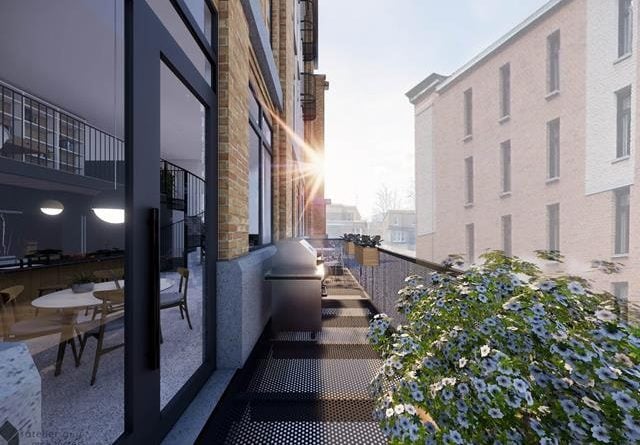 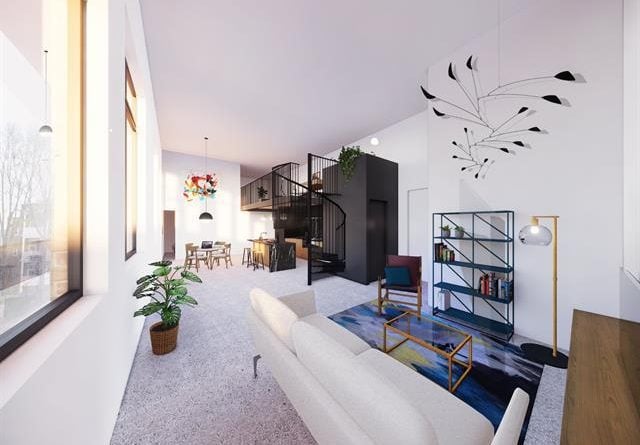 This newly-built four-storey condo gives buyers 1342-square feet of airy rooms and 14-foot ceilings. With two bedrooms, it provides plenty of room for a couple or young family. A private balcony offers some outdoor space, while residents can also use a wide range of amenities, from a gym to a rooftop terrace. Plus, it’s more than twice the space you’d get for a similar condo in the pricey Toronto or Vancouver markets. 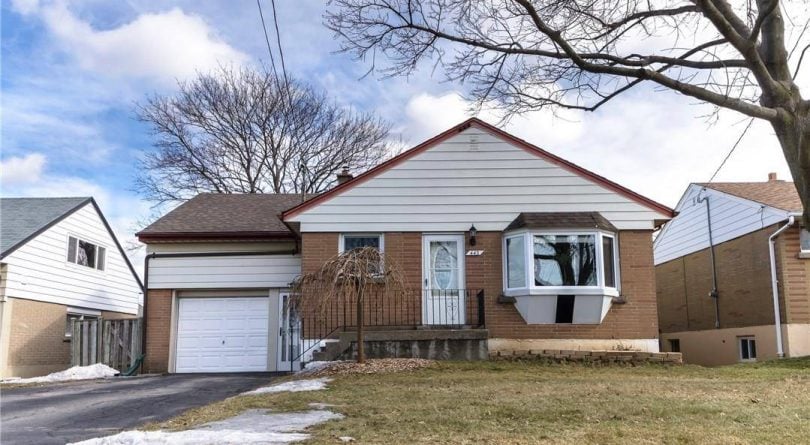 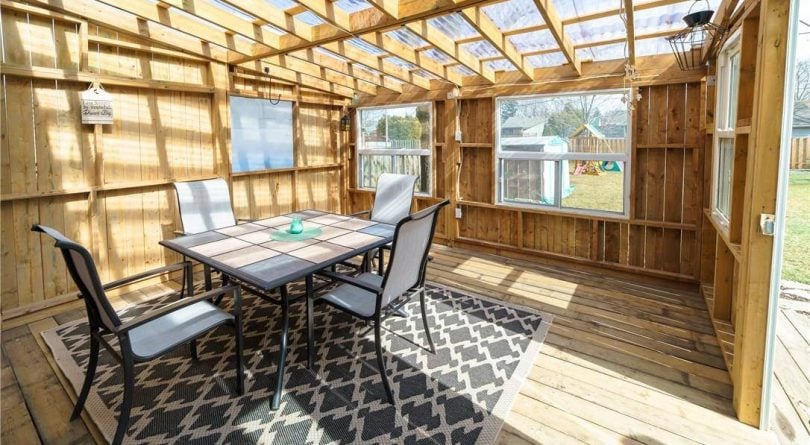 There’s plenty of bang for your buck when it comes to this cosy Hamilton bungalow, which manages to fit four bedrooms and two bathrooms into its 869 square feet. There’s also a newly renovated kitchen to consider, and a finished basement to relax in. Perhaps the best selling feature is its spacious 50 by 150 foot lot, and the “three season room” off the back of the house, a wood sunroom that provides a view to the backyard during the warmer months. 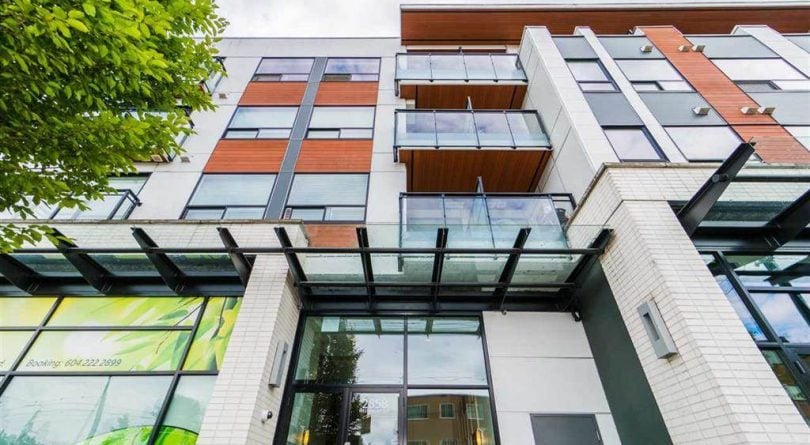 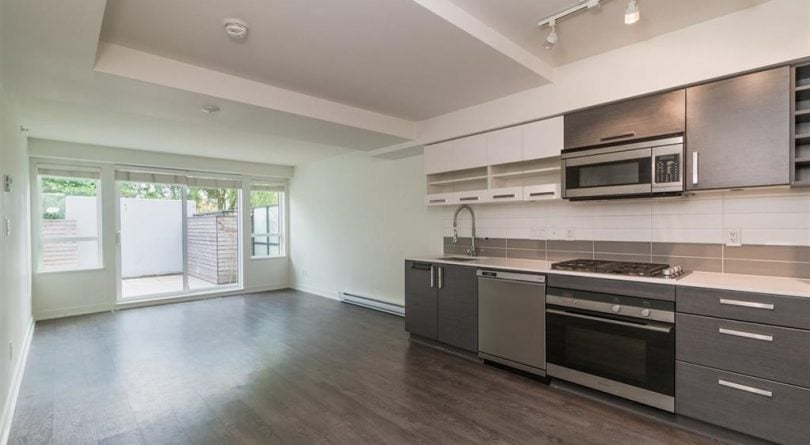 Coming in at just 435 square feet, this condo unit is just steps away from downtown Vancouver, and its location is its main selling feature. Built in 2014, the kitchen and bathroom provide sleek modern accents, and the unit includes a decently sized outdoor patio. The listing boasts that rent per month could be up to $1,800, for those looking for a downtown investment property. 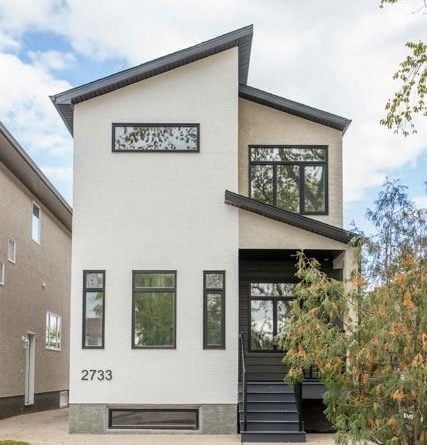 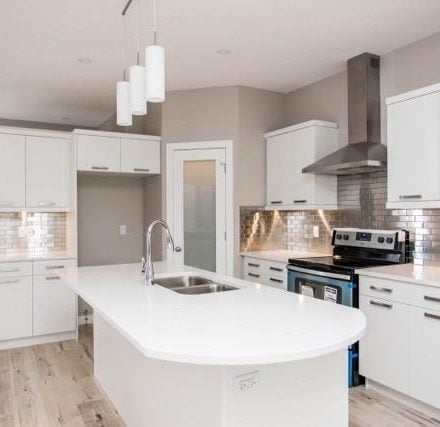 At 1,582 square feet, this two-storey home in Regina’s River Heights neighbourhood includes three bedrooms and three baths in a thoroughly modern space. Built in 2018, the place is pristine and features a modern kitchen and streamlined design. As a bonus, it’s steps away from major parks and in a good school district. 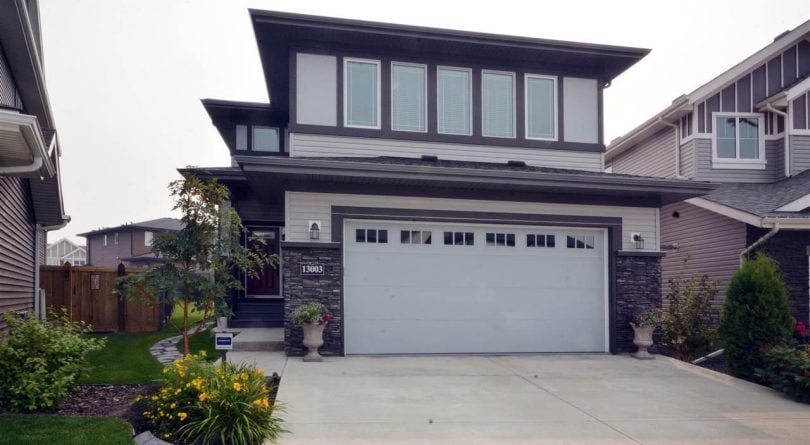 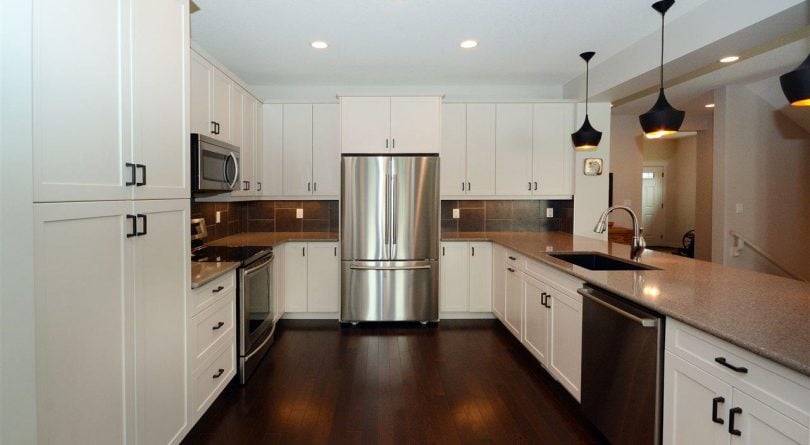 This Edmonton home offers the most square footage for money, at 2,470 square feet. The home has four bedrooms, three bathrooms and plenty of room to stretch out in. Built in 2013, it also offers a newly renovated kitchen and hardwood floors. The backyard comes with some nice landscaping.