Why everyone should buy real estate in...Brantford?

Find out how your neighbourhood ranks as a place to buy 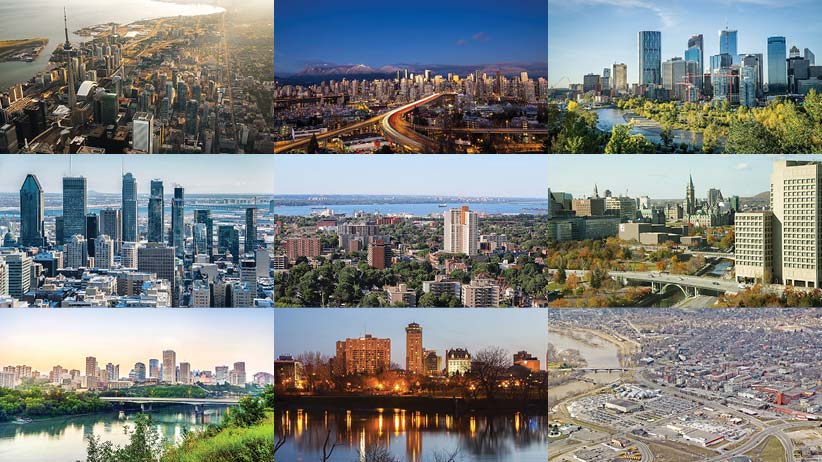 Brantford, Ontario is the best city in Canada to buy real estate, according to the latest annual MoneySense ranking Where to Buy Now.

Often known as “Telephone City” after its famous resident and inventor of the telephone, Alexander Graham Bell, Brantford came out on top when MoneySense factored in a number of variables including price momentum, value relative to nearby areas and the cost of renting.

Every year, MoneySense tracks real estate prices across Canada and uses a data-driven test to capture the hottest real estate markets in the country with the strongest regional value and the most potential to continue to rise.

The annual Where to Buy Now ranking covers Canada’s 35 major cities and also goes deep to judge more than 2,000 real estate markets at the local neighbourhood level in eight of the country’s largest urban centres, including Toronto, Vancouver and Montreal.

Brantford, the southwestern Ontario city of about 100,000, is also the birthplace of hockey legend Wayne Gretzky and Group of Seven painter Lawren Harris. Its attractive housing marketing is benefiting from an adaptive local economy, low unemployment and strength in the Golden Horseshoe region, which extends from Niagara to Peterborough.

“While other Southwestern Ontario municipalities continue to struggle with the collapse of the manufacturing industry, Brantford has diversified its economy and thrived,” MoneySense editors observed.

“And the average new detached home in Brantford sold for just over half a million dollars in 2017, making it attractive to Greater Toronto Area homeowners interested in moving to a smaller town and cashing in some of their gains.”

Long-time Brantford mayor Chris Friel said the city has undergone a dramatic transformation since he was first elected to the position in 1994. “It’s been fascinating to watch,” he said.

The MoneySense Where to Buy Now ranking is based on the following:

Read the stories and find the full rankings and stories online at MoneySense.ca.

FILED UNDER: real estate Where to Buy Now 2018