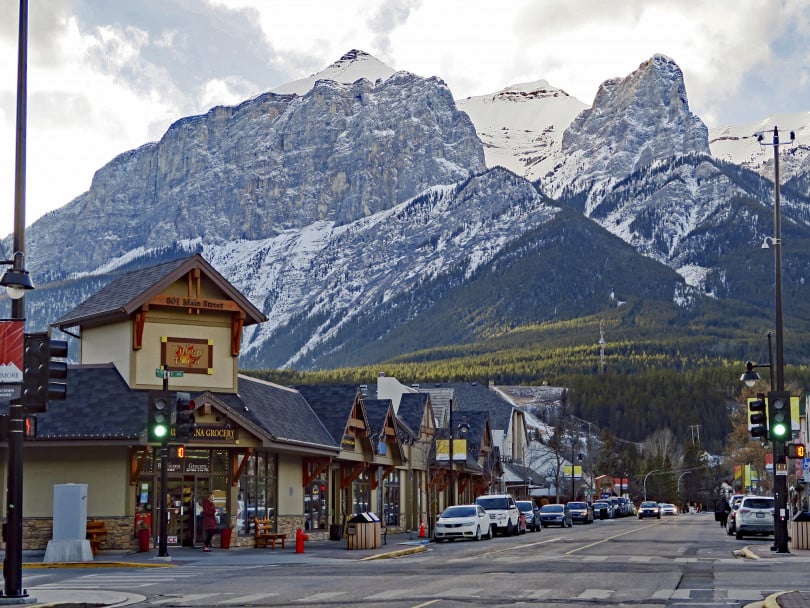 There are plenty of great places to live in Alberta, but a slowdown in the province’s economic recovery from the oil price crash of 2014 hurt its standings in this year’s Best Communities. Combine that with brutal winters and relatively high crime and you get only three Alberta cities making the top 50 this year, with about two-thirds of the 46 Alberta communities we consider scoring in the bottom half of the ranking.

St. Albert, this year’s top community in Alberta and the no. 23 pick across the country, demonstrates there are still great choices for people looking for somewhere to live in the Western province. St. Albert offers easy access to Edmonton’s amenities, plus a provincial park, Western Canada’s largest outdoor farmer’s market and Alberta’s largest public rose garden. St. Albert scored in the top 25 per cent of all cities in four out of the 10 categories we rank: wealth and economy, affordability, amenities and culture.

Canmore, a town in the Rocky Mountains west of Calgary, snagged the No. 2 spot in Alberta and No. 28 across the country. It’s growing quickly, seeing a 10 per cent population increase over the past five years, and has an active arts and culture scene with the country’s fifth highest percentage of the population working in that industry. Canmore is also a great pick for anyone who hates driving, with Canada’s fifth-highest percentage of people biking to work and the eighth-highest proportion of people walking.

Calgary, the province’s biggest city, is the third-best community in Alberta and 33rd overall. If you’re looking for access to urban amenities and entertainment, Calgary is a great pick, with the third most bars and restaurants of anywhere in the country.

Coming in just behind Calgary is Edmonton, Alberta’s other major city. Edmonton scored 79th overall, ranking in the top 25 per cent of all communities for population growth, commute and access to amenities. For Edmontonians disappointed their city lost out to rival Calgary, consider that Edmonton-area Strathcona County is the fifth-best community in Alberta and 81st overall, largely thanks to a hard-to-find mix of high incomes and affordable housing. That means Edmonton-area communities took three out of the top five spots in the province.