Which schools' students log the most hours having fun? And how many hours on average are Canadian students partying? The results of our annual student survey. 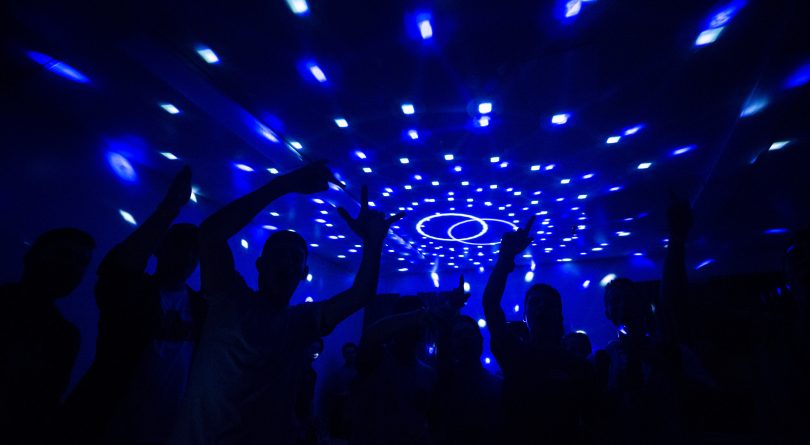 Maclean’s surveyed more than 18,000 university students across Canada in 2019 and asked them to estimate how much time they spend partying each week. We tallied the average weekly party hours for each school, removing extreme outliers to ensure a small number of “super partiers” don’t skew the results. We don’t know if it was the legalization of marijuana, a festive mood in the air, or something else entirely, but students across the country reported spending significantly more time living it up compared to the previous year. The average student in 2019 spent 4.7 hours per week partying, up from 3.0 hours the year before. Respondents said they spent an average of $12.86 on drinking each week—up from $11.80 in 2018—and consumed an average of 3.9 alcoholic beverages, compared to 3.3 the previous year. Contrary to what you see in the movies, however, most students don’t drink or party much at all, with about one-third reporting they never engage in either activity.

Check out our ranking of schools where students party the most. All numbers are self-reported.