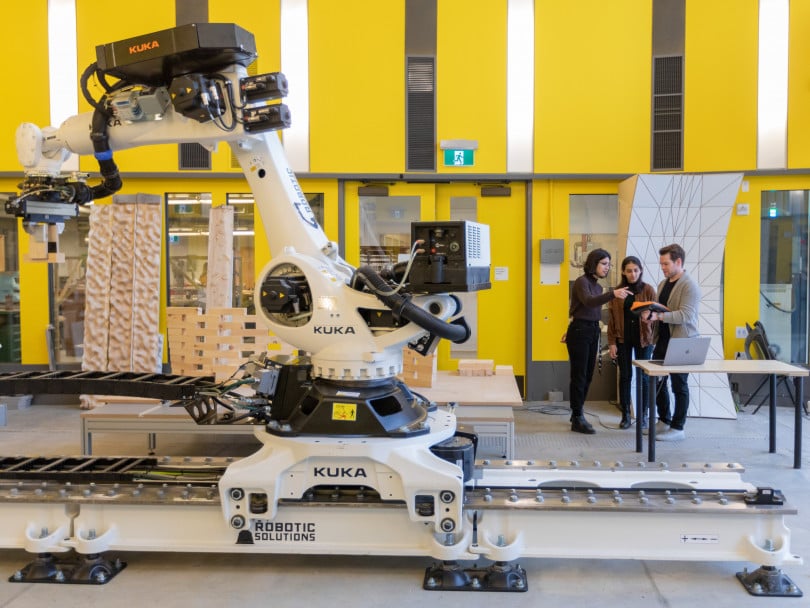 For the fifth straight year, the University of Toronto has topped the Maclean’s ranking as Canada’s top school by reputation.

Several factors have helped build U of T’s reputation, including its age—founded in 1827, the school is Canada’s seventh-oldest university. The school boasts world-famous graduates such as Donald Sutherland and Margaret Atwood, alongside world-famous scientific discoveries pioneered at the school, such as insulin.  In addition to these noteworthy achievements and alumni, U of T has established and maintained an international presence while offering a diverse range of research opportunities and areas of study.

U of T offers more than 700 undergraduate programs and is advancing research in a number of different areas, such as urban policy, biodiversity, regenerative medicine, clean energy and artificial intelligence (AI). In their most recent rankings, the CWUR placed U of T third in the world in terms of research performance, a rating that factors in a school’s total research output, the number of research papers from it that appear in influential journals, and the number of highly cited research papers that come from the school.

In the 2017-18 academic year, the school received more than $1.2 billion in research funds. Recent research from U of T grads includes MyVoice, a company started by political science major Alexander Levy that makes apps for people with speech disabilities, and the discovery, in British Columbia, of a 500-million-year-old fossil species.

The acclaimed programs at the Munk School of Global Affairs and the Rotman School of Management are examples of the range of expertise available on campus. The Munk School’s graduate programs in public policy and global affairs offer students work and internship opportunities in the Canadian government and in other major political hubs around the world, from Washington, D.C., to Geneva, Switzerland. In the 2019 QS Global MBA rankings, the Rotman School was the only Canadian program to appear among the top 45 leading business schools.  This year as well, the university received a $100-million-dollar donation to help build a complex for the study of AI and its societal and ethical implications.